Looking For Some Action-Packed PlayStation 4 Games? Try These Five Options

These games, high on adventure and with a gripping storyline, can keep you entertained for hours 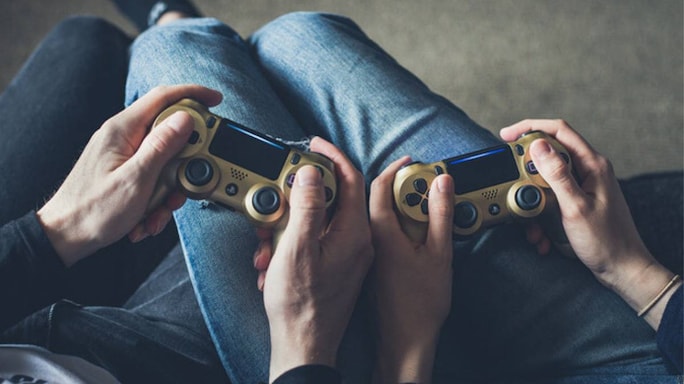 True to its tagline, “Anything can happen. Everything will”, Far Cry 5 is set in the fictional Hope County, Montana and pits players against a radical religious cult. The player is the Sheriff’s deputy who must get the locals together to build a resistance and defeat the cult. The PlayStation (PS) 4 first-person game comes with new features such as customizable vehicles.

The eleventh major release in the Call of Duty (COD) series, this next-gen game, set in the year 2054, pulls out all the stops by bringing players into the battlegrounds of the future.  Advanced arsenal, state-of-the-art equipment, hoverbikes and highly specialized drones—this PS4 game has everything that enthusiasts look for.

The last in the hugely successful Uncharted series, this PS4 game may seem a little slow in the beginning but picks up pace soon enough. The story revolves around Nathan Drake, a treasure hunter who is forced out of retirement by his brother Samuel. Unchartered 4 is genuinely entertaining and engaging and offers players a globetrotting adventure.

A part of the God of War series, this PlayStation 4 game is set in the world of Norse mythology, unlike the others which focused on the Greek pantheon. It follows the life of an older and seasoned Kratos and his son Atreus who are on a journey to fulfil Kratos’ wife’s last wish—to spread her ashes on the highest mountain peak. The journey is filled with action and adventures that gaming enthusiasts would love.

In this game, players get to see a brand-new face of Spider-Man, one who is more experienced and masterful at fighting crimes taking place in Marvel’s New York. Having graduated from a rookie, Spider-Man must now rise to face a new villain who threatens the city he loves. The game offers players the virtual thrill of swinging around New York, fighting menacing criminals. With improvisational combat, dynamic acrobatics and environmental interactions, this is one enjoyable action-packed game that you will love.