Do You Know These 13 Facts About 'The Wizard Of Menlo Park'?

Considered to be America's greatest inventor, Thomas Alva Edison is known for his contribution in various fields—electric power generation, motion pictures, sound recording etc. Here are some interesting facts about the creator of the light bulb. 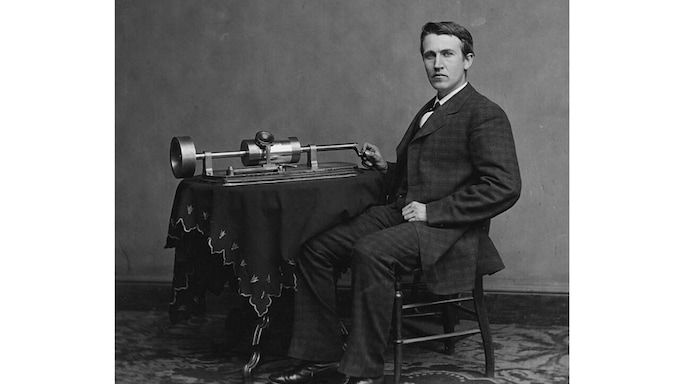 1. Edison's brief stint at school barely lasted for three months with his teacher calling him ‘addled’. His mother, who was also a teacher, schooled at home.

2. He was only 12 when he landed his first job as a newspaper seller.

3. It is said that he set up his first laboratory in the baggage compartment of the train for conducting experiments in his spare time.

4. Edison was fired from his first job as he had accidentally set fire to the floor of the baggage car of the train.

5. Thomas Edison was totally deaf in one ear and hard of hearing in the other. Some sources hint at the hearing loss problem running in his family, the problem having intensified due to a childhood illness. Elsewhere, it is also attributed to a severe box on the ears he had once received from an angry train-supervisor. 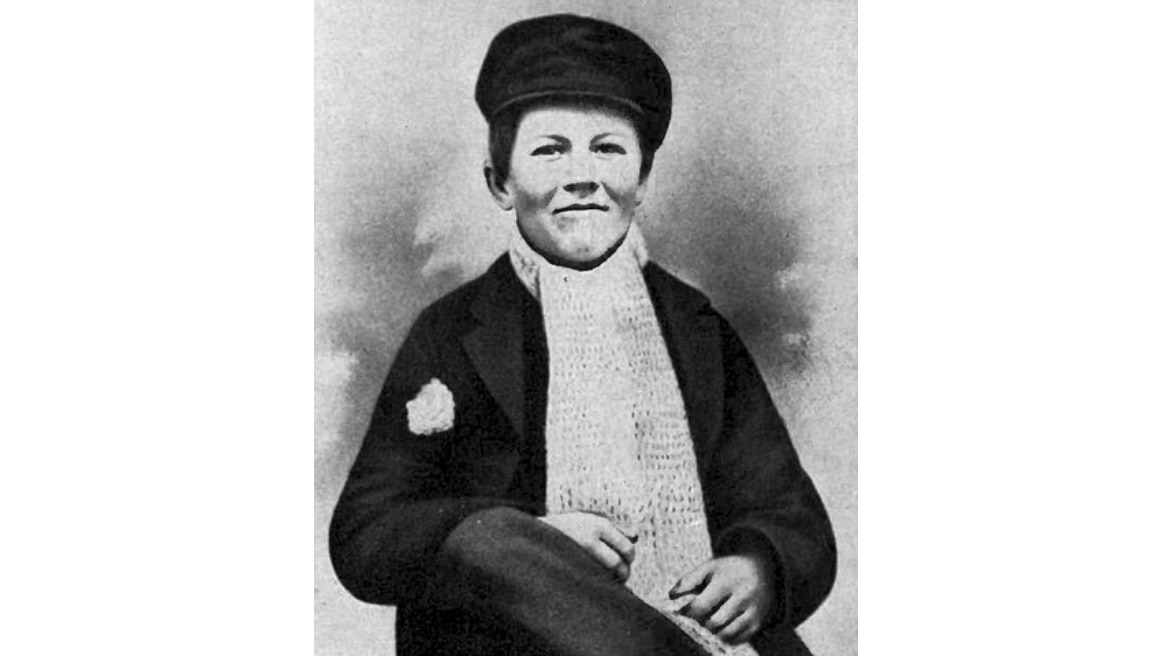 6. Edison was 21 years old when he applied for his first American patent. It was for a 'vote recorder' which would record votes and total them automatically. This was in the year 1868.

7. In 1879, his incandescent lamp with filament glowed for 45 hours, paving the way for the commercial production of light bulbs, as we know them. 8. He used to carry a small notebook in his pocket to take note of any new idea he might have. He even drew sketches of the shape they would finally take.

9. A vast majority of his notebook ideas never saw the light of the day as they were impractical, but he never stopped coming up with new ideas and trying them out. 10. Edison used to refer to himself as a "two-shift man.” He used to work 16-18 hours a day. He was so immersed in it that his wife had to remind him to eat and sleep.

11. His own laboriousness could be considered the reason behind his popular saying: "Genius is 1 per cent inspiration and 99 per cent perspiration."

12. In 1878, Edison built his famous laboratory in Menlo Park, New Jersey, USA, where he made several of his inventions including electric light. He soon became known as the 'Wizard of Menlo Park.' 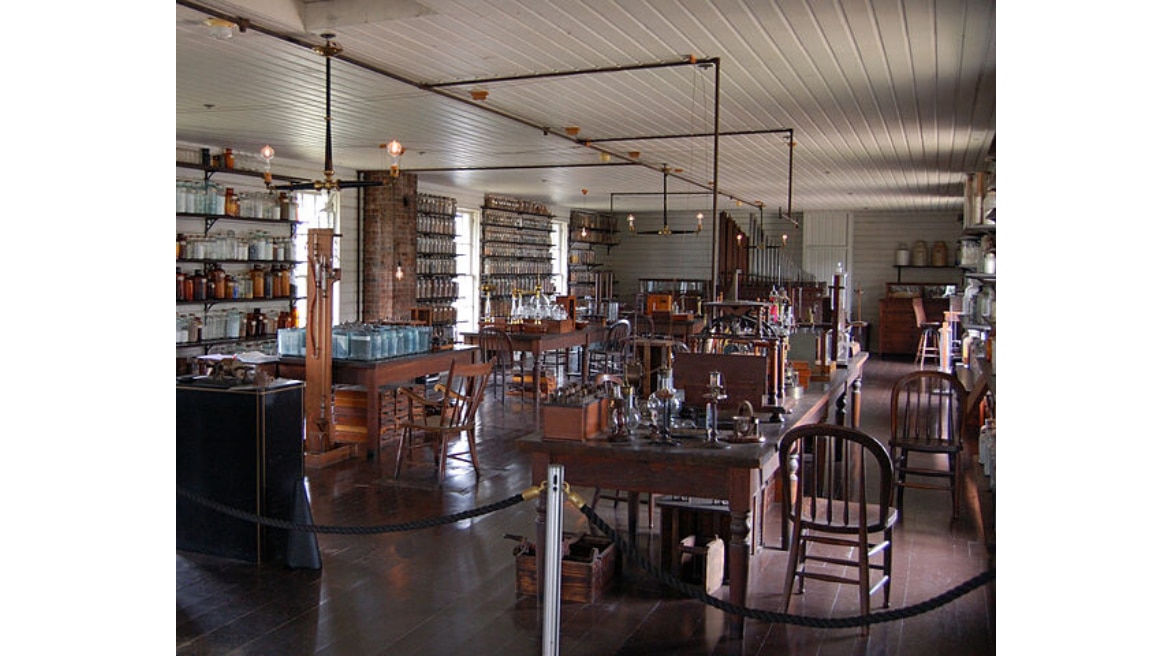 13. Edison, during his lifetime, had 1,091 patents granted in his name by the US patent authority. He also had more than 1,000 patents from 34 different countries for his inventions.