How do you decide the value of a human life?

Isn't a woman much more than a wife, homemaker or mother? How do we decide the value of a human life and is it based simply on one's earning capacity? 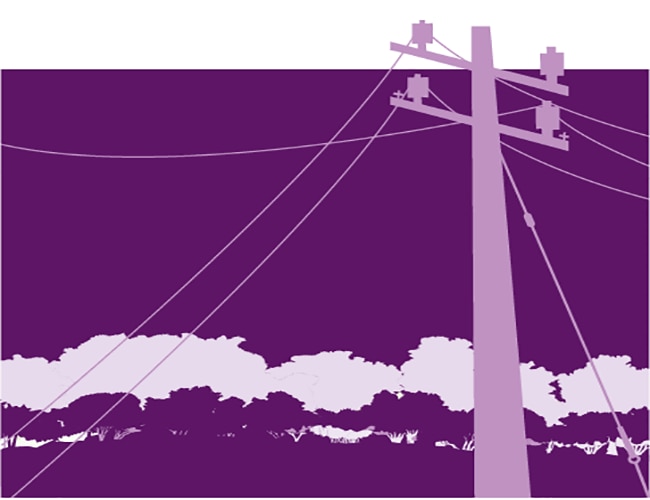 On 17 May 2009, around 5 p.m., Malathi left for her farmland to gather grass to feed the cow. An hour passed but she did not return home in the Vinayagampattu village of Tamil Nadu. Her husband, K. Sambath, started worrying, as it was way past the time she should have been back. He waited and after an hour went looking for her along with a few neighbours.

They found her lying in the field, holding a snapped live wire. Sambath rushed to the junior engineer at the Vadhanur electricity board, Puducherry, and the electric line was immediately switched off. They took Malathi to the local hospital where she was declared dead on arrival.

A case was registered at the Vinayagampattu Police Station and the post-mortem report concluded that the cause of death was electrocution. Sambath later filed a writ petition with the Madras high court asking for Rs 5,00,000 as compensation from the Puducherry electricity board, claiming that his wife's death was due to negligence in maintaining the service line.

The Superintendent Engineer-I, Puducherry electricity board, filed an affidavit in court admitting that Malathi had died after coming in contact with the snapped electric line.

The single bench found the electricity board guilty of negligence. The judge considered the question of quantum, and taking into account the principles evolved by the courts for determining the compensation, took the income of the deceased, who worked as a porter, at Rs 3,000 per month, and after the necessary deductions awarded Sambath a sum of Rs 4,00,000 in January 2013.

In 2013, an appeal was filed against the award of compensation at the Madras high court. The counsel for the electricity board argued that an admission of electrocution did not amount to negligence. He also said that the judge had erred in fixing the compensation amount, as there was no evidence that Malathi had been earning a sum of Rs 3,000.

While upholding the previous order and directing the electricity board to pay the compensation, Justices K. K. Sasidharan and M. V. Muralidaran of the Madras high court ruled that Malathi was more than just the breadwinner of the family---she had multiple roles. "She was a dutiful wife and an affectionate mother of her two children. She was the finance minister of the family. She was the chef. She was the chartered accountant of the family, maintaining the income and expenses. The respondent lost the company of his wife. The children lost their mother and her love and affection," the judgement stated.

The judgement also quoted the Supreme Court in Arun Kumar Agrawal v. National Insurance Co. Ltd (2010) as observing, "A wife/mother does not work by the clock. She is in the constant attendance of the family throughout the day and night unless she is employed and is required to attend the employer's work for particular hours.

"It is not possible to quantify any amount in lieu of the services rendered by the wife/mother to the family ... However, for the purpose of award of compensation to the dependents, some pecuniary estimate has to be made of the services of the housewife/mother. In that context, the term 'services' is required to be given a broad meaning and must be construed by taking into account the loss of personal care and attention given by the deceased to her children as a mother and to her husband as a wife. They are entitled to adequate compensation in lieu of the loss of gratuitous services rendered by the deceased. The amount payable to the dependents cannot be diminished on the ground that some close relation like a grandmother may volunteer to render some of the services to the family which the deceased was giving earlier."