Does Everyone Have the Right to be Forgotten Online?

Is it possible to erase a person's reference (to a case) from the internet? 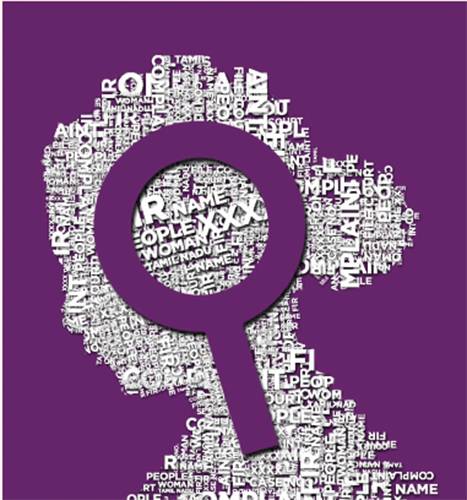 The Case of the Forgotten Name

He was a worried man. It had taken over two years to resolve his daughter's marital conflict, which had been filed away in Bengaluru's civil and criminal courts. He and his daughter, let's call her X, wanted to move on, but they knew this would be difficult. The internet would make it tough for it to be erased from public memory. A mere search would reveal her connection to the cases.

It all began in 2014 when X filed a first information report against a man-let's call him Y-who she claimed was not her husband. The complaint was grave enough for the police to register a criminal case of forgery (under Sections 463, 468, 469 and 471 of the Indian Penal Code), kidnapping with the intention of compelling marriage (Sec 366) and putting a person in fear of death or grievous hurt in order to commit extortion (Sec 387). The police began investigating and later filed a charge sheet.

X also filed a civil suit seeking the annulment of a marriage certificate issued by a sub-registrar. She requested for an injunction, restraining Y from claiming any marital rights on her, on the basis of that certificate.

Court records indicate that X and Y reached an out-of-court settlement and the civil petition was closed in March 2015. One of the key terms was that X drop her criminal complaint and request the police to close the case. Y also moved the courts with an appeal that the criminal case be quashed, which was done subsequently.

According to R. Anitha, advocate for the government, X married subsequently. Her father knew that an online search could reveal X's connection to the cases. This, he felt, could affect X's relationship with her husband. He thus filed a petition with the Karnataka High Court requesting that X's name be masked in the cause title of the June 2015 order, passed in the criminal petition filed by Y. He requested the same in case the order was released to any online service provider.

Do you think X's name should be expunged from websites, which have emerged as a major source of public information? Do you think she is entitled to the benefits of the right to be forgotten?

Justice Anand Byrareddy heard the petition in the Karnataka High Court on 23 January 2017 and ruled in favour of the petitioner. In his judgement, he noted, "… it is the grave apprehension of the petitioner's daughter that if her name should be reflected in such a search by chance on the public domain, it would have repercussions even affecting the relationship with her husband and her reputation that she has in the society."

Justice Byrareddy noted that "... it should be the endeavour of the Registry to ensure that any internet search made in the public domain ought not to reflect the petitioner's daughter's name" in the cause title. He wrote that this ruling "... would be in line with the trend in the Western countries where they follow this as a matter of rule 'right to be forgotten' in sensitive cases involving women in general and highly sensitive cases involving rape or affecting the modesty and reputation of the person concerned."

Does everyone have the right to be forgotten online? For the judgement text see: indiankanoon.org/doc/12577154/ and sound off at editor.india@rd.com