The Future Of Digital Privacy: Data-The Currency Of The Digital Age

Every inch of privacy you cede makes you less of an individual and more of a statistic. Protect your data, lest you endanger yourself Last month, a controversy broke out over reports that several high-profile Indians—journalists, lawyers, opposition politicians—had been surveillance targets. The key players all diverted blame and responsibility. Pegasus, a spy software developed by NSO Group, an Israeli cyber-intelligence firm, allegedly exploited a security flaw in WhatsApp’s video-cal-ling system, and snooped on users worldwide, including Indians. But the makers of Pegasus said they only sold the software to governments for security reasons. Our government denied buying Pegasus, and demanded an explanation from WhatsApp, who claimed they had already informed the government twice about the leaks. The government then said WhatsApp’s reports were too technical for them to understand.

In Hong Kong, during the recent mass protests, demonstrators were afraid to use their metro cards to travel to gatherings, queueing up to pay cash instead. They did not want to leave a data trail of their physical presence, as they were not sure how that would affect the rest of their lives. Facial-recognition technology, location-tracking using public Wi-Fi, satellite surveillance, devices to record all phone calls and messages within range—public surveillance grows ever more sophisticated every day.

This, in short, is the future of privacy. You won’t have privacy, and you might never know exactly who is watching you, or why, or how: Is it governments, businesses or shady groups or individuals? You’ll be aware you’re always generating streams of data, you’ll be conscious of the need to safeguard your privacy, but not sure how to, because there are so many things in life that are just convenient, or fun, or necessary, and all you have to do to have them is surrender your personal data. And the smarter your devices get, the more time you spend online and the more you express your opinions, exercise your choices and enjoy your habits, the more you expose yourself to manipulation and control.

Data is the fundamental currency of the digital age. All the data we generate has value, and most of the 21st-century mega-corporations are trying to gather up as much of yours as fast as possible, faster than regulatory policies can be set in place to contain them. Governments worldwide are trying to collect all your details as well, often under the guise of security or public efficiency, but always without sufficient regulation, and always to the eventual detriment of dissent, and therefore democracy. The future will present us not only with more ways for external forces to gather our data but also innocuous, fun ways for us to voluntarily submit it—memberships, ratings, contests, selfie opportunities, games. 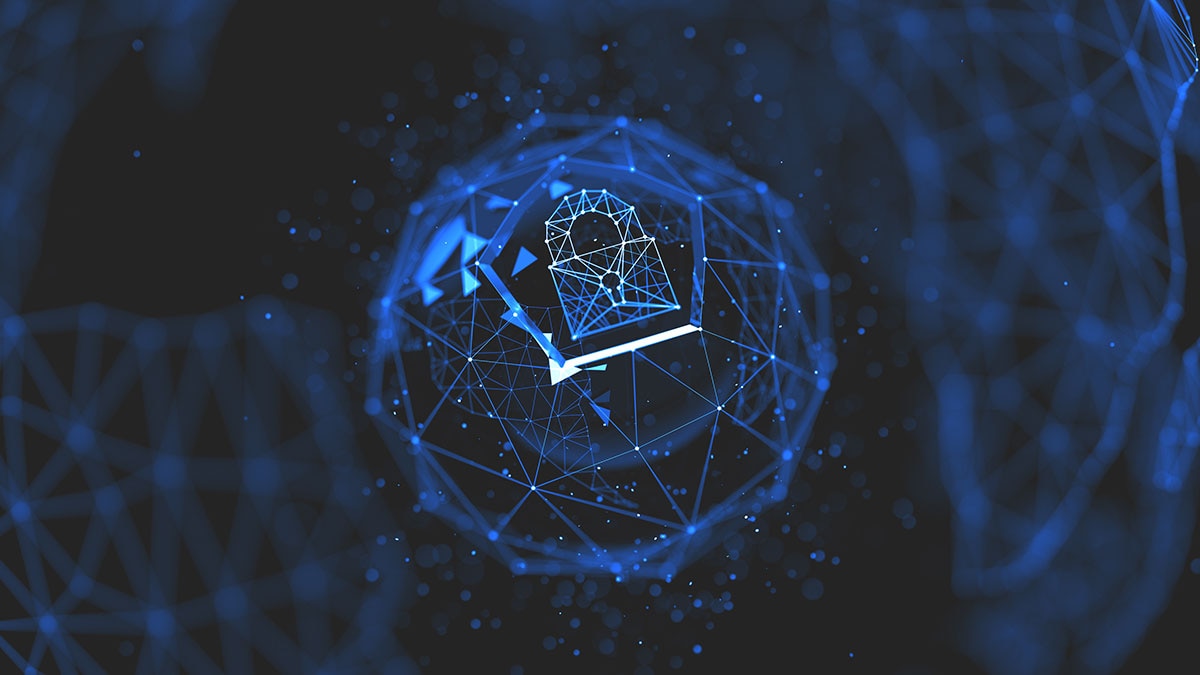 You’ll often be given a sense that privacy is not such a big deal, that it’s something only pampered elites are concerned with, but the freedoms of expression, movement, association and choice are human rights that are linked with privacy. Without privacy, it will be next to impossible to investigate corruption, express and organize lawful opposition to misuse of power. Every inch of privacy you cede makes you less of an individual and more of a statistic.

In this century, privacy often boils down to control over your data, awareness of its value and consent over its collection, distribution and monetization. But the speed at which new data-gathering methods operate is always faster than the speed at which the dangers they created can be understood, discussed or regulated. As artificial intelligence (AI) becomes even faster and more efficient in the future, checks and balances on the data it is allowed to use to profile you are going to become a part of protecting your everyday existence, but this will become increasingly difficult because of the speed at which large-scale changes will occur.

In the near future, we’re going to see advanced AI, better behaviour-prediction algorithms, more technology based on facial recognition, and, with smart-homes, many more ways in which data about everything we do can be collected and shared. Already, you’ll have begun to notice how well advertisers can guess what you want to buy next, who you might know, what you might be interested in—a lot of which seems to have nothing to do with anything you said online. And often it doesn’t—it’s because algorithms, or people in far-off data centres, have analyzed you and placed you. As we get analyzed, we’re also going to get categorized and sorted, whether as overtly as China’s social credit ranking systems or more discreetly. This will make large-scale social manipulation easier, from elections to wars. This will affect our access to education, health care, employment and other necessities. In the case of economically and socially disadvantaged sections of society, it will affect their access to absolute essentials.

The future is going to be an arms race between privacy-enhancing encryption and encryption-breaking technology, between large-power actions and individual-protecting policy. The rich will pay heavily for privacy; the poor will be subjected to massive invasions into every aspect of their lives. The exact nature of the technology used, and the social measures people adopt to guard against it will keep changing, but we’re already at a point where we need to remember the guiding principle: In the digital age, if you don’t protect your data, you’re endangering yourself.