The Case of the Woman's 'Revenge' 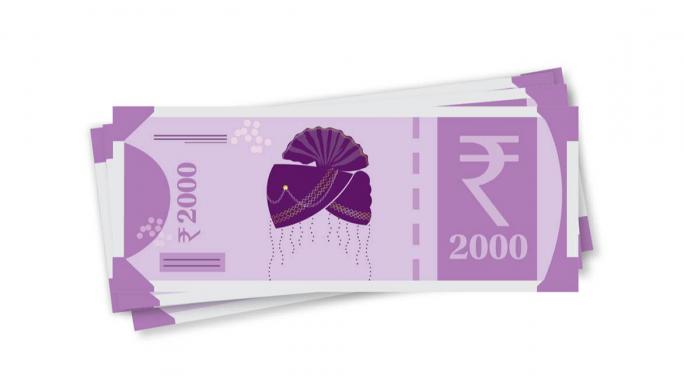 Rajesh and Sneha, from Delhi and Jaunpur respectively, met on a matrimonial website and were married on 28 November 2012. Despite the existing laws in India against dowry, their marriage—like many others in India—was solemnized under its shadow. Sneha’s father had given in to illicit demands from the groom’s family, but they allegedly wanted more—Rs 3,00,000 and a car—which the small flourmill owner hadn’t been able to arrange.

Unable to withstand the fallout—daily torture—Sneha filed a complaint against her husband in December 2013 under Section 498A of the Indian Penal Code (IPC)—for harassment and cruelty by a husband or his relatives against a woman, with unlawful demands of dowry; and Section 323 IPC, that deals with punishment for causing voluntary hurt. The sessions court in Jaunpur found Rajesh guilty and summoned him on 14 July 2014.

Sneha filed a revision petition to include her in-laws—Rajesh’s parents and his siblings, who lived in the same house—in the case. On 3 July 2015, her petition was accepted by the Jaunpur sessions court and the trial court was directed to take a fresh decision. Rajesh’s parents and siblings were called to court on 18 August.

Rajesh and his parents approached the Allahabad High Court against the summons. The matter was referred to the mediation centre, but the process broke down. Thereafter, the court cited that it found no cause to interfere with the order and dismissed the petition.

Rajesh and family then moved the Supreme Court. Their main contention: to check the tendency to level allegations against all family members to settle a matrimonial dispute and the abuse of Section 498A to settle scores on the basis of exaggerated allegations, without verifiable evidence of physical or mental injury. The petition stated that Sneha had left the matrimonial home on her own volition, and that Rajesh’s father, a retired government servant, his housewife mother, and his unmarried siblings had no interest in demanding any dowry.

On 27 July 2017, a two-judge bench of the Supreme Court, comprising Justices A. K. Goel and Uday Umesh Lalit, observed: “Section 498A was inserted in the statute with the laudable object of punishing cruelty at the hands of husband or his relatives against a wife, particularly when such cruelty had potential to result in suicide or murder of a woman …” The bench cited statistics from the National Crime Records Bureau, “… the rate of charge sheet filing for the year 2012 was at … 93.6% while conviction rate was at … 14.4% only … The conviction rate of cases registered under Section 498A IPC was also staggeringly low at 15.6%”. And so, directions were issued to change the existing clauses, making an exception only for “the offences involving tangible physical injuries or death”.

The bench ruled: “Arrest of a relative other than husband could only be after permission from the concerned magistrate. There should be no arrest of relatives aged above 70 years. Power of the police to straight away arrest must be prohibited. While granting permission, the court must ascertain that there is prima facie material of the accused having done some overt and covert act. The offence should be made compoundable and bailable. The role of each accused must be specified in the complaint and the complaint must be accompanied by a signed affidavit …”

The bench was of the opinion that most of such complaints were filed in the “heat of the moment over trivial issues” and therefore “ … uncalled for arrest may ruin the chances of settlement”.

In dowry-related cases, should the effect and purpose of the law be reflected upon in light of the context it has been framed in? Why is it that when women invoke laws that have been put in place to protect their rights, they are trivialized and cast as women seeking revenge? Was the judgement fair? You be the judge. Sound off at editor.india@rd.com

Do You Like This Story?
11
2
Other Stories
Please enter valid text
corona updates
Must Reads
Latest Issue