Shouldn't We Also Recognize a Daughter's Moral Duty Towards Her Parents?

Do you think that it is unreasonable for a wife to expect to live independent of her in-laws without it constituting grounds for cruelty and divorce? You be the judge. 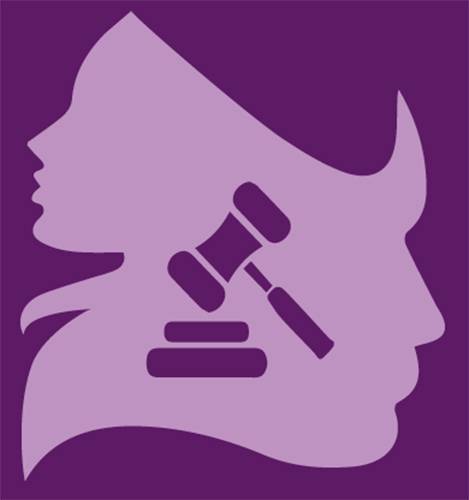 Trouble started for Narendra and his wife K. Meena barely a month into their marriage. About two years later, in November 1993, the couple had a child. However, tension mounted between the two, as Meena grew suspicious of her husband, often accusing him of having an extra-marital affair.

Meena wanted to move out of her in-laws' home with her husband, but Narendra, the sole earning member of the family, wasn't keen.

Things came to a head on 12 July 1995. Meena and Narendra quarrelled and she went into the bathroom, locked the door and poured kerosene over herself in an attempt to commit suicide. Narendra, his brother and some neighbours broke the door and managed to stop Meena. She left her marital home that day.

Narendra subsequently filed for divorce on the grounds of cruelty as Meena often threatened to commit suicide, made allegations of an affair with a maid and desired to live independently.

Observing the facts of the case and considering evidence from both the parties, the family court in Bengaluru granted Narendra a divorce on 17 November 2001. Meena filed an appeal and the High Court of Karnataka in Bengaluru concluded that there "was no cruelty meted out" to Narendra, which would enable him to get a divorce under the provisions of the Hindu Marriage Act, 1955. The high court seemed to find some justification in Meena's request to live separately and subsequently set aside the family court's judgement and divorce decree in March 2006. Narendra filed an appeal in the Supreme Court.

On 6 October 2016, a Supreme Court Bench comprising Anil R. Dave and L. Nageswara Rao considered the case. They noted that unlike the family court, the high court hadn't considered important the allegations of an extra-marital affair and those against Narendra's character. It also did not give importance to Meena's attempted suicide or her "constant persuasion" for separating from Narendra's family. They quashed the high court ruling and upheld the divorce decree passed by the family court in 2001, while agreeing with the allegations of cruelty.

In its judgement, the Bench noted that Meena's claims of an extra-marital affair had no basis. Further stating that there was no reason for the wife's suicide attempt, it said that in the event she had succeeded, the husband would have faced legal consequences that would have put him under tremendous stress. "It is needless to add that such threats or acts constitute cruelty," the Bench said.

While focusing on Meena's request to live separately from her in-laws, the Bench noted that Narendra provided financial support to his family. "It is not a common practice or desirable culture for a Hindu son in India to get separated from the parents upon getting married at the instance of the wife, especially when the son is the only earning member in the family. A son, brought up and given education by his parents, has a moral and legal obligation to take care and maintain the parents, when they become old and when they have either no income or have a meagre income," the judgement stated. "In normal circumstances, a wife is expected to be with the family of the husband after the marriage. She becomes integral to and forms part of the family of the husband and normally without any justifiable strong reason, she would never insist that her husband should get separated from the family and live only with her."

It further noted, "… it is a pious obligation of the son to maintain the parents. If a wife makes an attempt to deviate from the normal practice and normal custom of the society, she must have some justifiable reason for that and, in this case, we do not find any justifiable reason, except monetary consideration of the Respondent wife."

If "… it is a pious obligation of the son to maintain the parents", what about the daughter's duties towards her parents?