With 10.24 crore senior citizens in India, it's time to bring the harsh reality of elder abuse to light 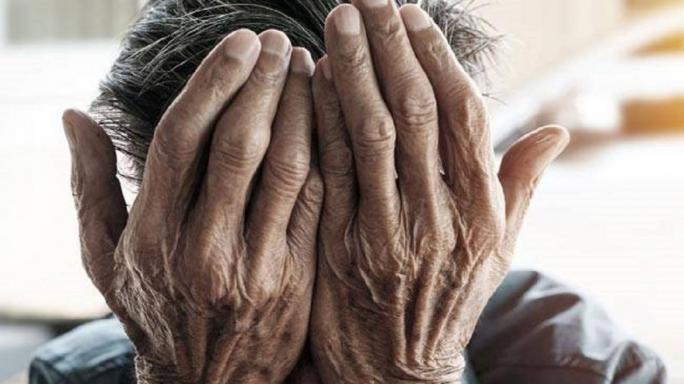 AFTER THE VIDEO of a 60-year-old woman beating her frail 85-year-old mother went viral on social media recently, the police contacted the neighbour who filmed it. Turns out, the abuser's mother had been living with her for 10 years, and this violence has been a regular affair. The mother refused to give a statement to the police, so no action could be taken.

These incidents only corroborate the findings of a 2014 HelpAge India (a non-profit working for senior citizens) survey, which states that 50 per cent of all elders experience some kind of abuse at home. The biggest offenders are the offspring and in-laws, and in 53.2 per cent of the cases, it involves property and inheritance disputes. And, 98 per cent of the victims don't file a complaint.

Himanshu Rath, founder of Agewell Foundation, says the elderly are often reluctant to involve a third party. 'They tend to feel inadequate, and justify the abuse by seeing their children as their guardian who are trying to discipline them,' he says.

Many are unaware of their rights or the Maintenance and Welfare of Parents and Senior Citizens Act of 2007 that protects them against abuse. 'There's also a generational churn and the dynamics have changed,' Rath says. 'Perhaps this is the first generation of elders where it's common to live up to 80-85 years.'

A 2014 report by the National Crime Records Bureau indicates that a quarter of the total crimes recorded were against senior citizens, with the maximum in Maharashtra (21.3 per cent), followed by Madhya Pradesh (18.4 per cent) and Tamil Nadu (11.3 per cent). The most cases reported were of cheating (1,567), robbery (1,184) and murder (1,115).

The 2011 census revealed that there are about 10.24 crore senior citizens in the country. According to Rath, India will have the largest population of old people in the world in about four years. 'We have to bring this abuse to light,' Rath emphasizes. 'The government needs to have a strategic sensitization programme, like they did with the 'Hum do, hamaare do' campaign. We need to change our mindset.'