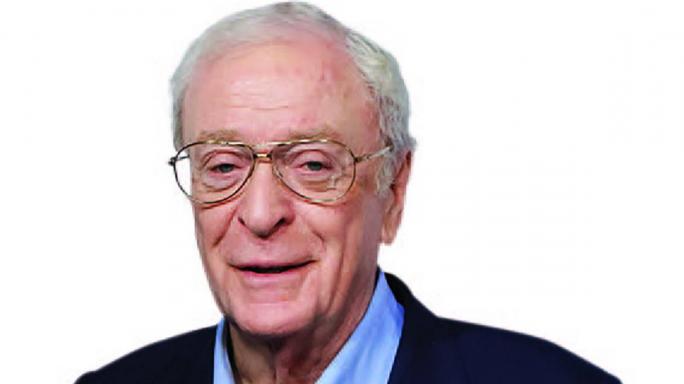 My children will not inherit the Europe I hoped for.

We want not just intelligent machines but intelligible machines.

The burden of the brutalized is not to comfort the bystander.

Jesse Williams, actor, on racism against the black community, at the BET Awards

I have accomplished nothing without a little taste of fear in my mouth.

The director is the only person who knows what the film is about.

Every freedom we (women) have today, we have because of feminists.