NEP 2020: The Good, The Worrisome And The Ambiguous

What does the National Education Policy 2020 mean for school education in India? 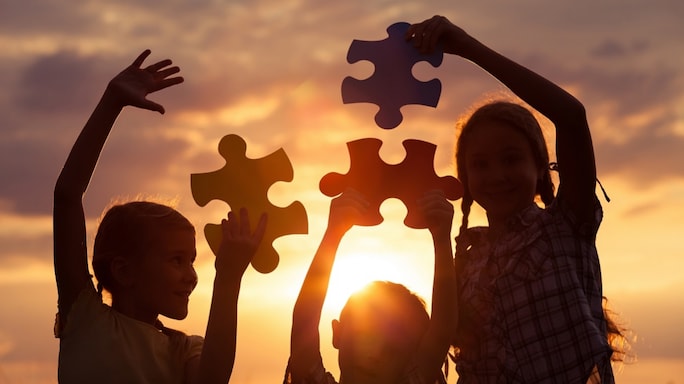 When the government announced the National Education Policy (NEP) 2020, it was greeted with a great deal of apprehension. Since Independence, India has had two major education policies, the first in 1968 and the second in 1986. The government appointed several commissions from time to time and most of them came up with excellent ideas and concrete suggestions. However, most of the transformative suggestions and workable ideas remained unimplemented. In the last 20 years we have seen the looming crisis of learning that has become the defining feature of our school system. We have also seen the decay of institutions that were once known for providing high-quality education. Most importantly, we have witnessed the steady erosion of faith in government schools. Therefore, the scepticism about the actual impact of policies on the ground is not unfounded.

Like previous policies—the ones from 1968 and 1986—the latest has put forth some new ideas and reiterated several old ones. I will try to summarize which are the new ideas in school education that have promise and those that are worrisome. I will also try to flag some ambiguities—with the hope that the current government will tread the difficult path of translating the new policy into action with appropriate government guidelines, orders, budget provisions and a road map to transform the education system.

NEP 2020 has acknowledged the learning crisis and come up with a concrete plan to turn the spotlight on foundational literacy and numeracy. This is being proposed by restructuring the system by dividing it into four stages (known as 5+3+3+4). Stage one is for children from ages three to seven which will include three years of preschool education and two years of primary schooling. During this first phase it is expected that children will acquire basic reading and writing abilities and number skills. Here, preschool education will not just be the responsibility of primary schools but also of the Anganwadi centres that were created in 1975. There is ambiguity on how this would be rolled out. The mid-day meal programme is expected to include breakfast and the policy says that adequate nutrition would be ensured in the first five years. 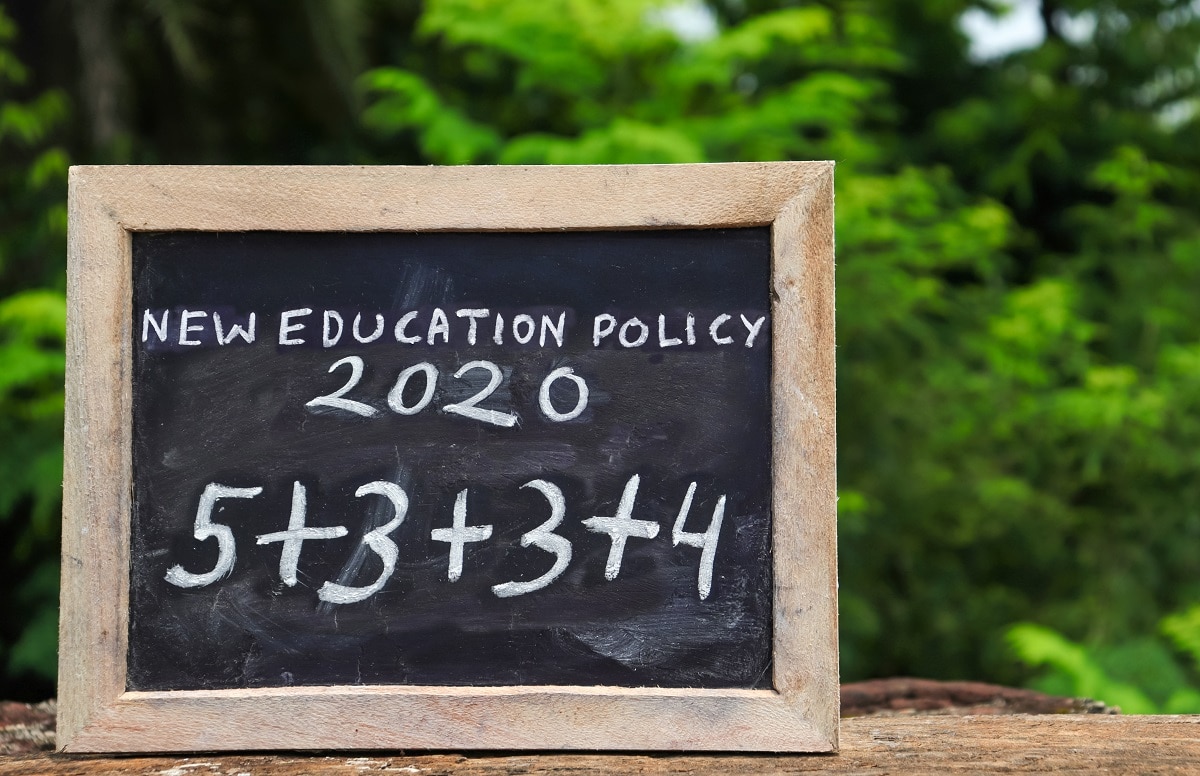 The second stage has three years of primary schooling from classes three to five, for children of eight to 11 years. The third stage is again for three years that will take the child from class six to eight, covering 12- to 14-year-olds. The final one is from class nine to 12 for children of 15 to 18 years. Students will get an opportunity to study vocational subjects alongside the formal subjects from high school, i.e. class six onwards.

The policy proposes removing a hierarchy of subjects—the status of maths would be the same as a vocational course and, at the secondary level, students can mix and match the subjects they wish to take—without limiting them to any one stream (like science, commerce and arts). There is a proposal to integrate vocational education into the formal structure—thereby giving children an option to learn different skills—traditional (called lok vidya), technical, agricultural, culinary, food processing, etc. The worrisome part is whether some children will be forced into vocational training, especially those in poor, under-resourced areas.

Another interesting idea, albeit not new, is to make a cluster of 15–20 schools the basic hub for management, appointment and professional training of teachers, as well as monitoring the quality of education. This is also expected to be a hub to make sure adequate teachers are available in all schools, even if that involves educators teaching in more than one school, to address the severe shortage of science and maths teachers at the high- and secondary-school levels.

The big idea is to move away from rote-learning and memory-based exams to a different system that will test the conceptual, analytical and critical-thinking skills of students. The assessment system is expected to set a new trend. This will make a huge difference, if it is done sincerely. While this holds a lot of promise, there is a need to acknowledge the fact that all our teachers would have to be retrained to teach differently and not memorize textbooks. Transforming the teacher will be key. 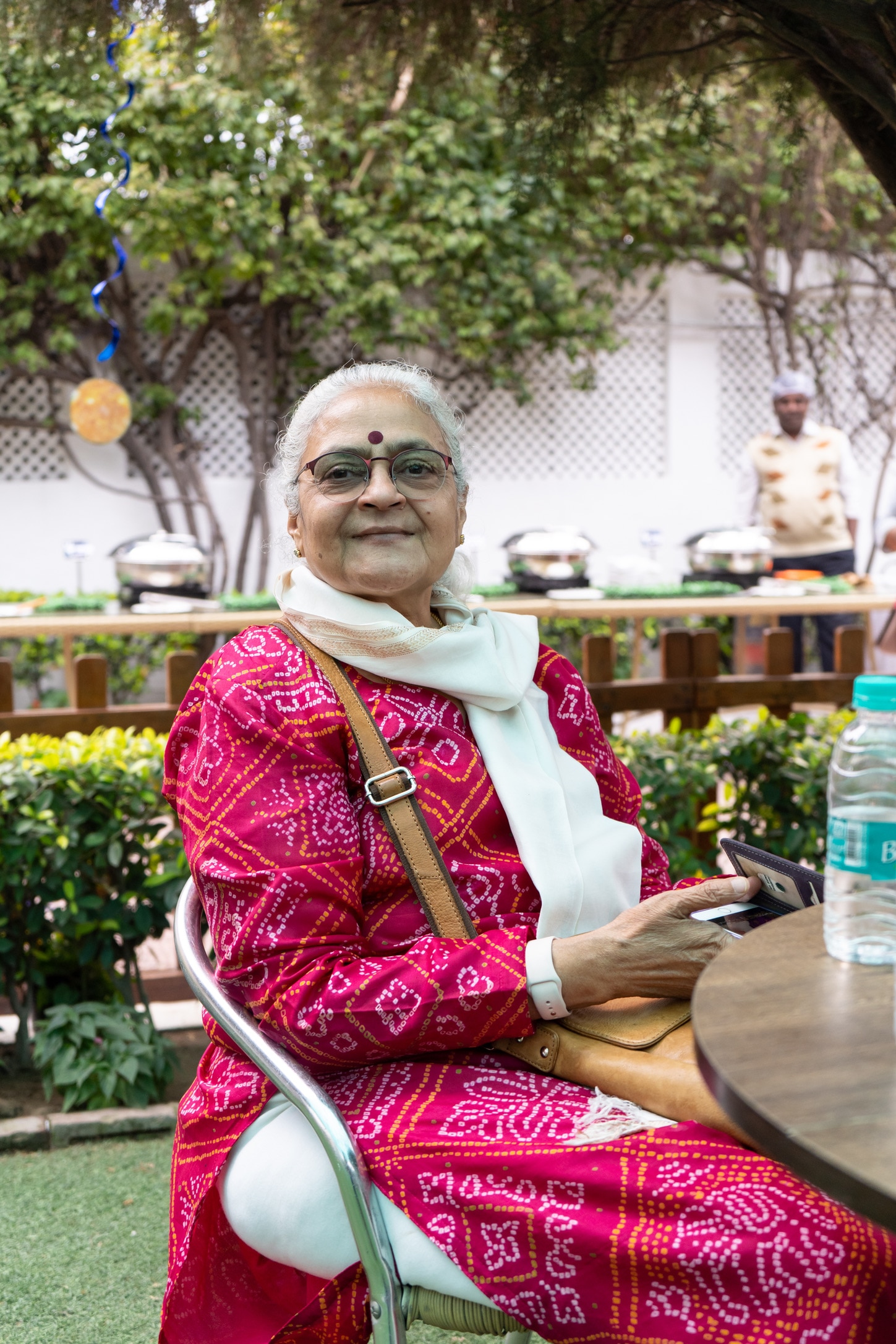 In order to transform the school system, the policy says it will focus on rigorous teacher education. This is where the ambiguity creeps in—the policy talks about hiring teachers locally (especially for vocational, physical education, arts). While the policy clearly states that the status of teachers would be improved and efforts would be made to attract the best into the profession, it is silent on whether some teachers would continue to be kept on short-term contracts while some others would have a permanent tenure. The preparation of teachers would be through an integrated bachelor’s and education degree; i.e., Bachelor + B. Ed. Teacher preparation is expected to focus on mastery of subject knowledge and pedagogy, and recruitment would be through teacher-eligibility tests.

The pathway from preparing a policy to action requires not only political will, but combined efforts of administrators, educators, teachers and other professionals. The biggest question is whether this policy will remain on paper or if it will actually lead to transformation. The jury is still out on that.

Vimala Ramachandran is an educational researcher and retired professor of teacher management, National  Institute of Educational Planning  and Administration. The views expressed here are personal.