Lockdown Retail Therapy: What Useless Item Can You Buy Today?

Dealing with depression and boredom, many are seeking solace in mindless shopping 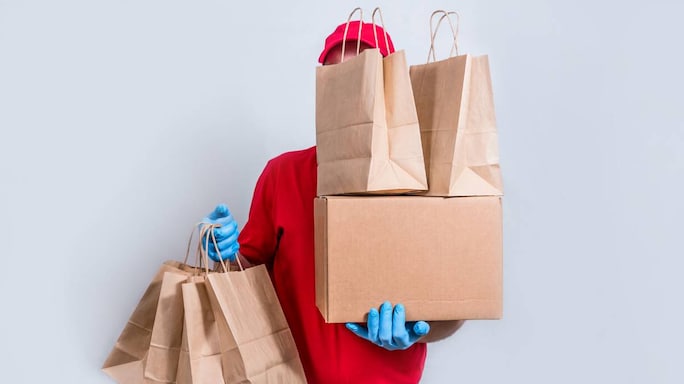 Our heads, right now, are a bit like a drawer that needs tidying up desperately. There are degrees of messiness in our madhouse. I have been on an overdose of Downton Abbey, so mine, with due apologies to all upper-class, anal-retentive, pursed-lipped Brits, is quite alright, thank you. But there are certain others, who shall not be named, who need an urgent deep cleaning from Urban Clap. I am going to start a petition asking for Head Clean Ups to be included in their emergency services.

The He Who Shall Not Be Named is a compulsive shopper at all times. Post lockdown, he has discovered the joys of domesticity and been distractedly buying random and perfectly useless things, on a daily basis, to keep himself from running out into the streets kicking and screaming.

I thought retail therapy was a cliché, but apparently not. He has piled up many bottles of Dettol Liquid Soap and Lyzol, those being the only items available everywhere while shopping online. He has bought us an Instant Cooker, which is on its way, for which I am seriously grateful. But he can also write a book on My Experiments With Vile (Non-Alcoholic) Drinks, and a mini-dissertation on what happens when aloe vera is mixed with berries. Even though the results are frightening, this seems to be a very lucrative line of business online. To be fair, he has got me some yeast after I repeatedly mentioned it, three days in a row, when asked if I needed anything. And then got all-round applause by getting himself a pair of orthopaedic flip-flops from the pharmacy. Not because he needed one, but because he found it at a medical store!

But it first struck me he had lost it, when I looked at the shopping bag that arrived this afternoon. Along with the usual sugary drinks and chocolates (there was a bar of white chocolate, which I frankly think is an abominable deal-breaker), I found a pack of playing cards. The playing cards are made of 100 per cent plastic, which I suppose is better than 90 per cent, and is manufactured by Millionaire Entertainment Pvt Ltd, from Delhi’s Ashok Vihar. It was clearly listed as an emergency item online by using some Dilliwala influence. However, looking from where I am, it signals an emergency of a different kind. 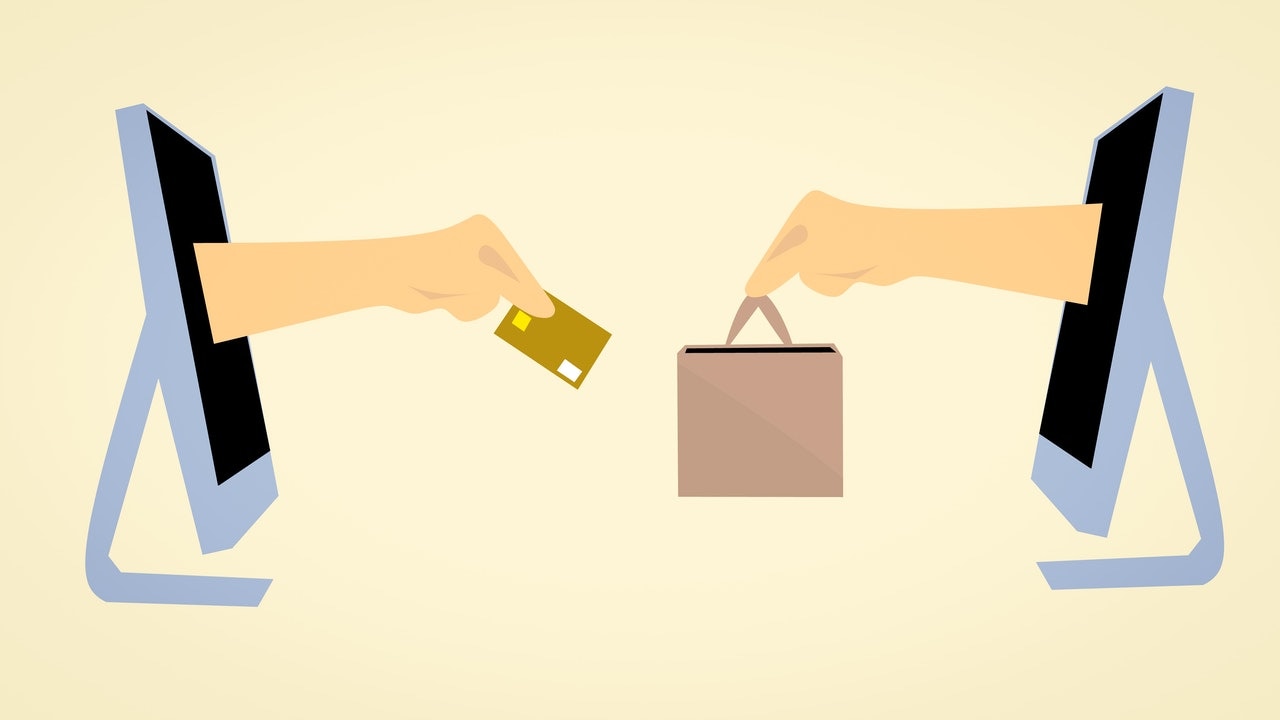 The ease of online shopping has made it easier than ever before to splurge money on needless things. (Representative illustration: Pexels)

“You got a pack of playing cards?” I ask him.

“Yes,” he responds calmly, bearing the impression of a perfectly stable man.

None of us plays cards. Not even before Diwali. I wanted to say.

“Because it was there,” he said distractedly, asking me to pass the dal.

Turning to the son, also at the lunch table, I ask him icily if he would like to start playing cards.

“I have given up playing cards, Ma,” he says.

“What? When did you learn to play cards?”

“I did, poker, blackjack and what have you, but I gave up after having lost a lot of money,” he says sombrely.

I had a heart attack, brain stroke and epilepsy on the spot. My teenager’s turned out to be a notorious gambler. What a way to find out.

The son, trained by years of observing thunderstorms brewing on my face, knew within seconds he had to explain himself.

“I said ‘fake’ money Ma!” he tried to reassure us. He protested that he had said it was online, not real, virtual, involved no actual transaction, etcetera, etcetera. But, it was me who chose to ignore it.

By now my Maggie Smith composure is shattered. I get up, pick up some lemon-scented wet wipes that have also arrived with the bag of useless retail and leave the table.

In my room, I desperately scroll through Urban Clap. Deep-cleaning for bathroom, kitchen, sofa yes, but no Emergency Head Clean Up yet. I guess we’ll have to wait, then.

Do You Like This Story?
14
1
Other Stories
Please enter valid text
Must Reads
Latest Issue