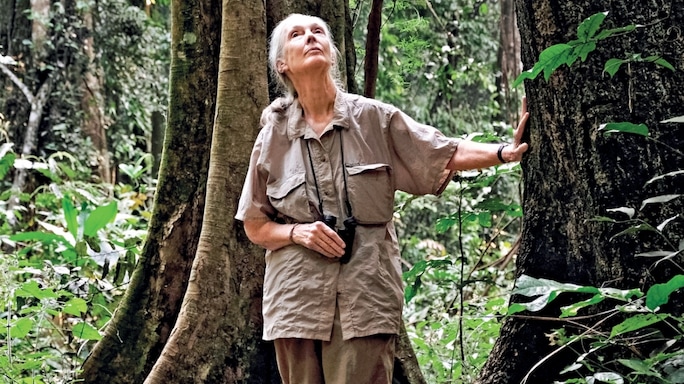 "Jane is almost 90 years old,” you may be thinking. “If she is aware of what is going on in the world, how can she be writing about hope?”On many days I admit that I feel depressed, days when it seems that the efforts, the struggles and the sacrifices of so many people fighting for social and environmental justice, fighting prejudice and racism and greed, are fighting a losing battle.But without hope, all is lost. It is a crucial survival trait that has sustained our species from the time of our Stone Age ancestors. Certainly, my own improbable journey would have been impossible, had I lacked hope.

Like all people who live long enough, I have been through many dark periods and seen so much suffering. I was in New York on that terrible day in 2001, that day when our world changed forever. I still can remember the disbelief, the fear, the confusion as the city went quiet save for the wailing of the sirens on the police cars and ambulances on the streets emptied of people.

It was 10 years after that day that I was introduced to the Survivor Tree, a Callery pear tree discovered a month after the collapse of the towers, crushed between two blocks of cement. All that was left was half a trunk that had been charred black,with roots that were broken and only one living branch.

She was almost sent to the dump,but the young woman who found her, Rebecca Clough, begged that the tree might be given a chance. And so she went to be cared for in a nursery in the Bronx. Bringing that seriously damaged tree back to health was not an easy task, and it was touch-and-go for a while. But whenever you give her a chance, nature returns.

Eventually the tree made it. Once she was strong enough, she was returned to be planted in what is now the 9/11 Memorial & Museum. In the spring, her branches are bright with blossoms. I’ve seen people looking at her and wiping away tears. She truly is a symbol of the resilience of nature—and a reminder of all that was lost on that terrible day 20 years ago.

There’s another, even more dramatic story about survivor trees. In 1990 I visited Nagasaki, the city where the second atomic bomb was dropped at the end of World War II. The fireball produced by the nuclear explosion reached temperatures equivalent to the sun—millions of degrees. Scientists predicted that nothing would grow for decades. But, amazingly, two 500-year-old camphor trees had survived. Only the lower halves of their trunks remained, and from those most of the branches had been torn off. Not a single leaf remained on the mutilated trees. But they were alive. 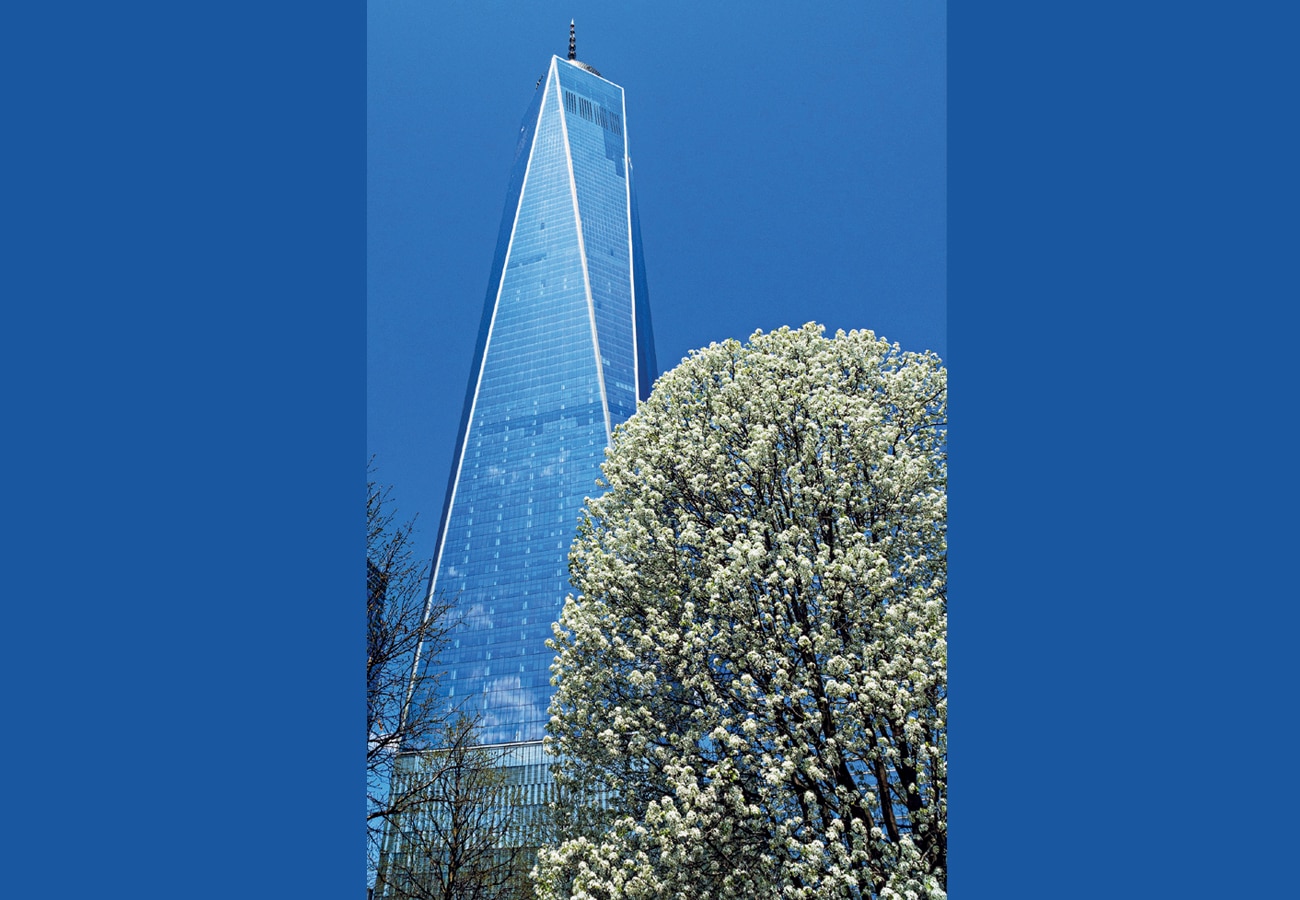 I was taken to see one of the survivors. It’s now a large tree, but its thick trunk has cracks and fissures,and you can see it’s all black inside.But every spring, that tree puts out new leaves. Many Japanese regard it as a holy monument to peace and survival; prayers, written in tiny kanji characters on parchment, had been hung from the branches in memory of all those who died. I stood there, humbled by the devastation we humans can cause and the unbelievable resilience of nature.

What a fascinating world, the plant kingdom. And when you think about it, without flora there would be no fauna. There would be no humans.All animal life ultimately depends on plants. It’s an amazing tapestry of life,where each little stitch is held in place by those around it.

Each time a species goes extinct, it is as though a hole is torn in that wonderful tapestry of life. And in more and more places, the tapestry is so tattered that it is close to collapse.

I try to make people understand how much we humans depend on the natural world. I learnt from my hours in the rainforest how every species has a role to play, how everything is interconnected.

Last year, on the UN International Day of Peace, I took part in a very special ceremony in New York City, along with about 20 high-school children from across America. We all gathered around the Survivor Tree—the tree who was rescued after she was crushed and wounded on 9/11.We looked up at the strong branches reaching towards the sky.Only a short time before, they had been filled with beautiful white blossoms, and now the leaves were beginning to fall. We stood silently and prayed for peace on earth and for a new respect for animals and nature.I looked around at the young faces—the faces of those who would inherit the planet wounded by countless generations of humans.

And then I saw it. I saw the neat perfection of the nest of some small bird. I imagined the parents feeding the nestlings, the fledging, the final flight into the as-yet-unknown world.The children were also staring up at the nest. Some smiled, others had tears in their eyes. They, too, were ready to move out into the world.The Survivor Tree, brought back from the dead, had not only put out new leaves herself but also nurtured the lives of others.Now do you understand how I dare hope?