A Glossary of Governance

There is a lot of governance in India. Every day it is increasing. Here is a brief glossary to help you understand it better. 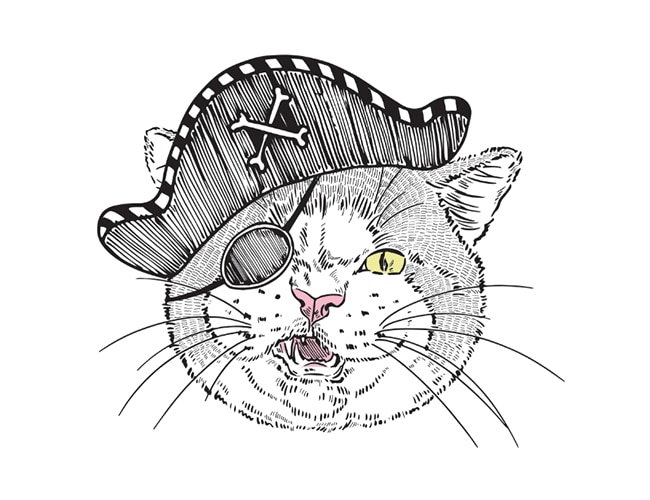 Anti-Corruption Branch: Special unit to fight those against corruption.

Apply, apply; no reply: Traditional phrase used to describe dealings with the government.

Anti-social elements: Local criminals who belong to the opposition.

Asked to go on leave: The supreme penalty for a malfunctioning officer. Used as a last resort.

Burden of proof: A simple legal process in which the police charge you with a variety of crimes, and you stay locked up until you can prove you are innocent.

Cognizable offence: A crime so severe that the police are bound to take action, even without an FIR. Very rare.

Competent Authority: We have many authorities, such as the Telecom Authority, the Electricity Authority and the Highway Authority. These are posts reserved for retired senior officers. The most important is the Competent Authority, who cannot be questioned, because competence is right there in his job title.

Corruption: A problem that has largely been solved, which is why the Prevention of Corruption Act was recently diluted.

Demoralization of officers: Major problem in governance, often leading to poor performance. Unnecessary stringency in the Prevention of Corruption Act was causing this.

Encounter: A brief but violent meeting between the police and someone they say is a criminal. Cannot be verified because the person is dead.

Ex gratia: Payment made out of kindness, acknowledging no obligation. Has speeded up recently. Often given within 15 to 20 years.

Falsely implicate: What evildoers do to hardworking officers.

Grassroots experience: Something all senior officers have, because of the two years they spent in a district long ago.

History-sheeter: A known troublemaker belonging to the opposition.

Inflammatory speech: A speech that intends to instigate violence, made by a member of the opposition.

Issued in the public interest: Important messages compulsory for the public to view. Common in movie theatres, where they appear before and after the compulsory national anthem.

Judicial custody: In which the accused evildoer is sent to prison instead of the police lock-up.

Let the law take its own course: A statement made with confidence by someone who knows the judge.

Lower bureaucracy: A teeming mass, who are in no way connected to the senior officers they report to.

Marginal notation: A small but lethal addition to a file.

Matter of national security: Something the public has no right to know. Includes mark sheets, the price of fighter planes and anything to do with Aadhaar.

Matter is sub judice: The reason they couldn't answer your question, even though they were very keen to.

No stone will be left unturned: A statement that is repeated until TV channels lose interest.

Officer on special duty: Possesses mysterious powers, like the joker in a pack of cards. No one is quite sure what they do.

Police custody: Like Judicial Custody, but with electrodes and red chillies.

Public servant: A person who treats the public as their servants.

Punishment for cheating under impersonation: Applied when a person pretending to 'expose' irregularities poses as someone else. A recent culprit, a journalist, would have gone scot free, but for the vigilance of the Aadhaar authorities, who filed an FIR immediately.

Purely voluntary: Action that the public is in no way forced to take. For example, when it is compulsory to give a letter that you are linking your Aadhaar on a purely voluntary basis.

Re-capitalization: A process by which public money is transferred into the pockets of patriotic businessmen. In the near future, an app will be launched, which will allow the public to choose their businessman.

Rule of Law: An unusual practice that has been adopted in many Western countries.

Situation has returned to normal: Several people have been shot, and the rest are hiding.

Strict action will be taken: See 'No stone will be left unturned'.

The file is being processed: It's on the table, in the third pile from the left, next to the newspaper.

The file has been forwarded: They have no idea where the file is.

The file has been misplaced: Unless you can come to some sort of financial arrangement, your goose is cooked.

The file has been destroyed in a fire: The chief minister was involved. What were you thinking?

We will spare no effort: See 'Strict action will be taken'.

Whistle-blower: An anti-national person who is trying to hamper the governance. Thanks to the amendments to the Whistle Blowers Protection Act, which focuses mostly on the punishment of whistle-blowers, they are now an endangered species.

In Shovon Chowdhury's most recent novel Murder With Bengali Characteristics, an inspector actually investigates a cognizable offence. His first foray into fiction writing was with The Competent Authority: A Novel, a humorous take on a future India under a dictatorship, which took him 11 years to complete because "he can only type with one finger".