Stay Safe With These Healthy Habits

These simple, everyday practices that can keep you protected from a host of illnesses Ever scoffed at a germophobe? Or argued about taking a bath? Well, it’s time for some humble pie because, as it turns out, the frequent hand-washers and daily floor scrubbers had it right all along. Keeping your body clean and your surroundings free of pathogens—bacteria and viruses—are the best and simplest ways to prevent a host of illnesses, including viral infections.

According to the Centers for Disease Control and Prevention (CDC), frequent handwashing with soap and running water, or a disinfectant containing at least 60 per cent alcohol, is the most important habit to develop. Complement this with another crucial one—avoid touching your face, especially the eyes, nose and mouth, to ensure that any microbes on your hands do not get transferred into the body.

Fingernails can also pick up and collect dead skin cells, dirt and illness-causing organisms that do not wash away during handwashing. The CDC recommends that you keep your nails short and trimmed, scrub the undersides of your nails while washing your hands (a nail brush could be handy), avoid biting or chewing your nails and avoid cutting cuticles, as they act as barriers that prevent infection. The World Health Organization identifies at least 200 illnesses, from diarrhoea to cancer, that come from unsafe food practices, particularly at home. To prevent these, try the following: 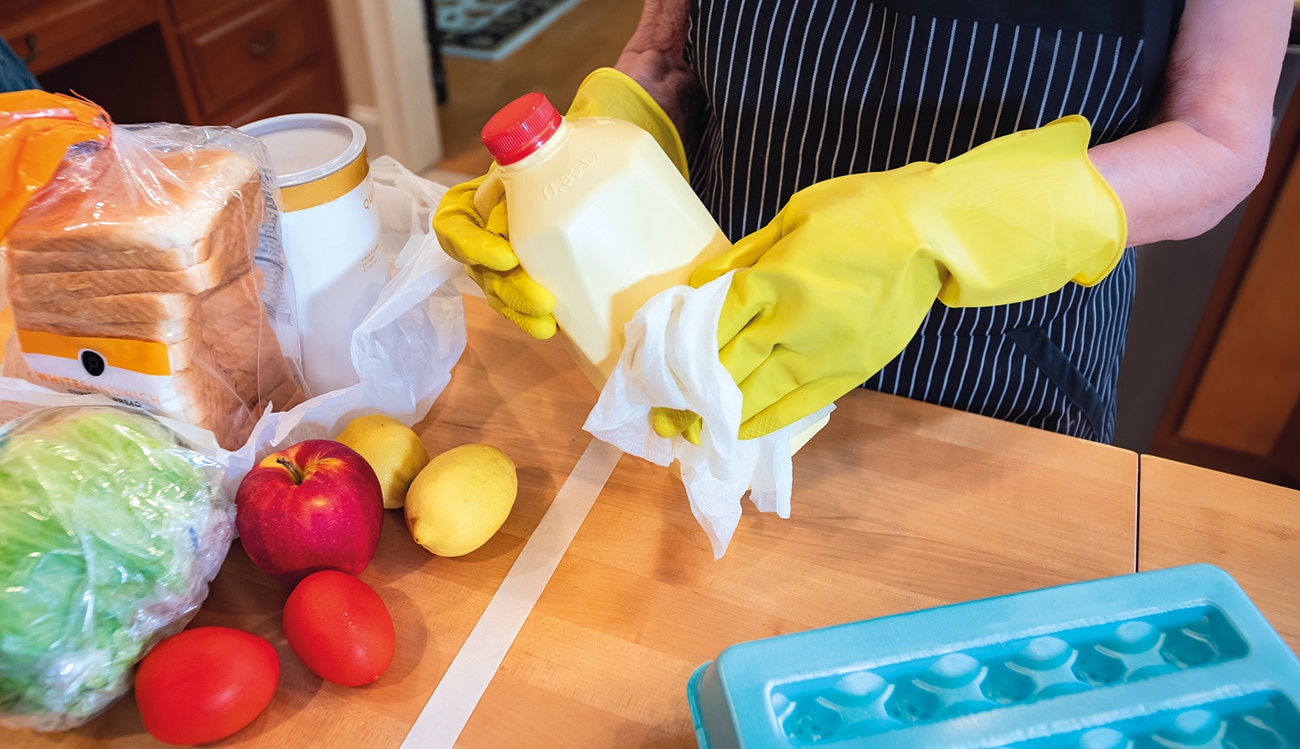 When out and about

Maintaining hygiene is tricky when you’re outdoors, but make an effort to follow a few simple rules. Commonly used surfaces, such as chair seats, tabletops, bar counters, door handles, elevator buttons and stair rails are potential hotbeds of germs transferred from other people, but there’s often no option but to touch them. Never leave the house without hand sanitizer or disinfectant wipes so you can keep your hands clean on the go. Sanitize after touching any part of your body or clothes that comes in close contact with publicly used surfaces, such as seats of a public transport vehicle, elbow rests or the street. Maintain physical distance from other people as much as possible in queues, escalators and stores, and avoid mass-transit vehicles or elevators if they are too crowded. Once you are back home, avoid wearing outdoor clothes and shoes indoors, especially on the bed or other private spaces where transmission is likely.

Do You Like This Story?
21
3
Other Stories
Please enter valid text
Must Reads
Latest Issue