Gurus Who Took Yoga to the World Did you know that Marilyn Monroe, the celebrated Hollywood star, could do the shirshasana (headstand) quite effortlessly? In fact, so did other movie divas like Greta Garbo, Eva Gabor and Gloria Swanson. They were so good at it that they made yoga more popular in the US than any other guru at the time. Interestingly, the yoga guru of many of these stars was a former Bollywood actress herself, who we will tell you about in a bit. Initially, the mystic around yoga may have been its calling card for many, but the Indian yoga gurus emphasized on the discipline and practice. It was this rigour that propelled yoga from being an age-old Indian wisdom, confined to its land, to being seen as a serious form of exercise the world over.  The International Day of Yoga has been celebrated annually on 21 June since 2015 when the United Nations declared it so. Today, as India and the world celebrates ‘Yoga Day’, we look at some of the foremost gurus who popularized yoga worldwide years ago. Image courtesy Breath of the Gods

Krishnamacharya lived to be 100 years old, but he had never crossed the Indian shores. There was something about his teachings, though, that made it possible for almost every form of yoga practised today to trace its origins to his school in Mysore, Karnataka. It is for this that he is called the ‘Father of Modern Yoga’ by his followers. Yoga asanas like the shirshasana (head-stand) and sarvangasana (shoulder-stand) are said to have been made prominent in his classes. Krishnamacharya was one of the first gurus to combine the importance of breathing and the physical exercise, and also integrated meditation with yogasanas. It was his disciples, like Indra Devi, Pattabhi Jois and B. K. S. Iyengar, who popularized yoga worldwide. Krishnamacharya was happy teaching yoga within India, but it was he who laid the foundation of yoga as we know it today. But for him, and his disciples, yoga would have remained an ancient Indian practice confined to its place of its origin. Indra Devi, is often called the 'First Lady of Yoga’. She came to India in the 1920s to act in Bombay films, including one opposite the reigning superstar Prithviraj Kapoor. Born Eugenia Peterson in today's Latvia, Indra was drawn to yoga by the enigmatic Krishnamacharya and became one of his first female disciples. As her husband was a diplomat, she took her teachings everywhere she went, establishing yoga schools in China, Argentina, Russia and the US. She finally settled down in Los Angeles, the cradle of Hollywood, and thus began a journey that attracted scores of stars and celebrities from the movie industry taking to yoga. Ultimately, it became a lifestyle for the rich and famous, thanks to Indra. She may not have been the first guru to take yoga to the West, but Indra certainly was the one who lent yoga the oomph, thanks to her celebrity pupils. B.K.S. Iyengar, with his deep gaze, supple body and flowing hair, remained the superstar of the yoga world as long as he lived. A star disciple of Krishnamacharya, Iyengar set up the Ramamani Iyengar Memorial Yoga Institute in Pune in 1975. His teachings came to be known as ‘Iyengar Yoga’. What differentiates this yoga form others is that it uses props such as ropes, cushions, wood blocks, chairs, benches and belts. In fact, some even call it ‘furniture yoga’. A firm believer in the concept that with discipline it was possible to achieve the union of body, mind, emotions and intellect, Iyengar's yoga school attracted fans from around the world and they, in turn, made Iyengar a household name in the West. Iyengar passed away in 2014 at the age of 96. Krishnamacharya's foremost disciple was simply ‘Guruji’ for his students. Jois founded the Ashtanga Yoga Research Institute or KPJAYI - K. Pattabhi Jois Ashtanga Yoga Institute - in Mysore, at the same place where his guru taught him the nuances of yoga when he started. He was the primary proponent of the Ashtanga Yoga. Unlike the Iyengar school, there are no props used in his style of yoga. The Ashtanga or the eight-limb yoga is basically a sequence of six series (each of which has a group of asanas) conducted under supervision. This yoga is a template that has passed through generations. The importance of breathing techniques and asanas are emphasised in this form of yoga. Jois, because of the traditional approach and his focus on keeping it simple, attracted students all across the world. The followers of this yoga include Madonna, Gwyneth Paltrow and Sting. 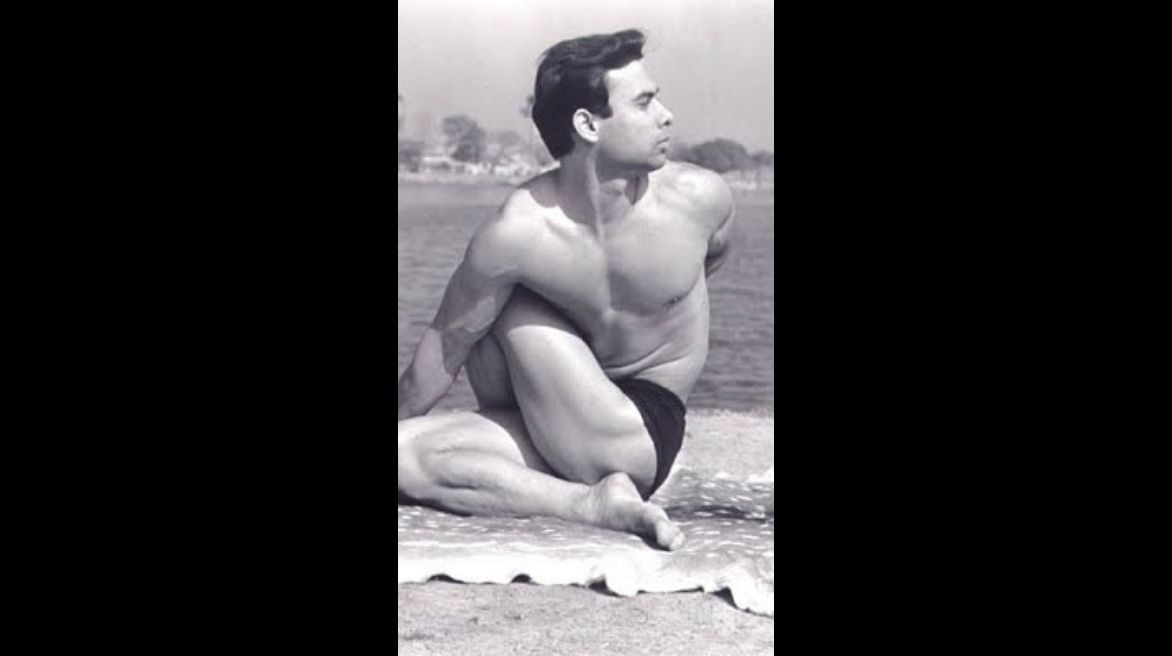 California-based Bikram Choudhury, a proponent of Hatha Yoga asanas, claimed that his sequence of 26 asanas and two breathing exercises in a hot room was unique. His style had a name, simply called ‘Bikram Yoga’. The ‘Yogi to the Stars’, has been a proponent of ‘hot yoga’, 90-minute sessions, practised in a room heated to around 40 degrees. It is said that it is meant to mimic the weather in India. Since Bikram yoga poses and breathing exercises are arranged in a sequence, which he has has given his own name to, he tried to patent it in the US. Choudhury claimed that these asanas were developed after years of research, but the courts rejected his appeal. Among his followers include former sports stars Kareem Abdul-Jabbar and John McEnroe and Hollywood stars such as George Clooney and Charlie Sheen, among others. Bikram Yoga has a legion of fans with several yoga studios across the world.