The truth about the risks of drinking 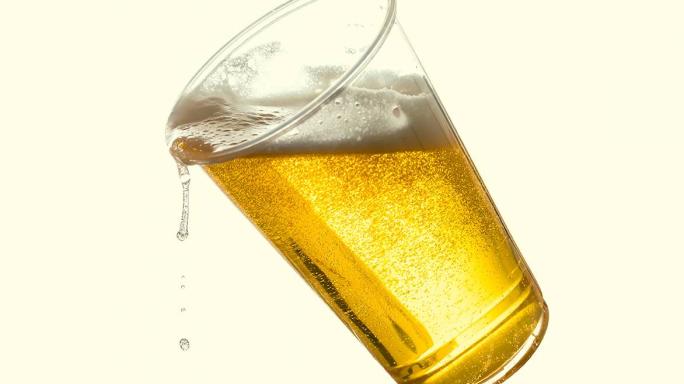 Have you ever noticed that alcohol is going to extend your life according to one headline and send you to an early grave according to another? Do the terms ‘moderate’ and ‘heavy’ drinking confuse you? And have you ever wondered whether alcoholism is genetic? If your answer is yes, here’s information that may help you clear some doubts.

Alcohol’s risk-benefit profile depends on how much you’re consuming. Most public-health authorities currently draw the admittedly fuzzy line between ‘moderate’ and ‘heavy’ drinking at one or two ‘standard drinks’ (14 grams of pure alcohol) per day for women and two to four for men. You wouldn’t be alone if you were mistaking heavy habits for moderate ones: The commonplace 175-ml glass of wine is closer to two standard drinks rather than one.

However, India does not seem to have any drinking guidelines. According to Dr Vivek Benegal, professor of psychiatry, Centre for Addiction Medicine, National Institute of Mental Health and Neurosciences (NIMHANS), Bengaluru, “This is because studies need to be conducted to derive these guidelines—assessing mortality due to alcohol is very difficult here as we usually do not record this as a cause in our health/crime statistics.”

Internationally, there’s evidence that genuinely moderate drinkers have a slightly lower risk of diabetes than teetotallers and certain cardiovascular episodes, including ischaemic strokes and heart attacks.

Perhaps unsurprisingly, given that booze delivers its buzz by impairing the brain, long-term heavy drinking is the most important and best known, preventable risk factor for dementia. So far, the evidence is less clear when it comes to moderate consumption: It may marginally contribute to brain decline, provide slight protection against it or neither.

Alcohol has a complex relationship with clinical depression, as well. As Benegal points out, “People suffering from depression and other mood disorders are often likely to use alcohol in frequent heavy-drinking patterns. And drinking heavily is likely to worsen depression.” He is quick to add that genes do not control drinking. Instead, they lay out the programme for the brain’s development and its response to multiple environmental demands.

He explains, “Those who have a low boredom threshold are more likely to repeat the use of their substance of choice (alcohol, chocolate, tobacco) and the repeated exposure leads to long-lasting, gene-mediated brain changes that predispose a person’s behaviour, setting the pattern for heavy and frequent usage, which is recognized as addiction.”

According to Dr Marilys Corbex of the World Health Organization’s European office, even a light habit significantly raises the chances of mouth and upper throat, oesophageal, larynx and breast cancers. These odds increase with heavier consumption.

It’s particularly hazardous to combine drinking with smoking: Alcohol acts as a solvent for the carcinogens in cigarettes, creating a risk that is greater than the sum of its parts.

When it comes to cardiovascular diseases, some forms are less common among moderate drinkers compared to abstainers, but others—including atrial fibrillation and haemorrhagic stroke—show the opposite pattern. Heavy drinking is bad for the cardiovascular system all around.

Alcohol’s risks extend beyond drinkers. At least 10 per cent of all deaths from alcohol-related injuries happen to others around them because of accidents, impaired driving, abuse and violence.