Brittle bones and breast cancer aren't the only concerns women face as their hormone levels change with age. 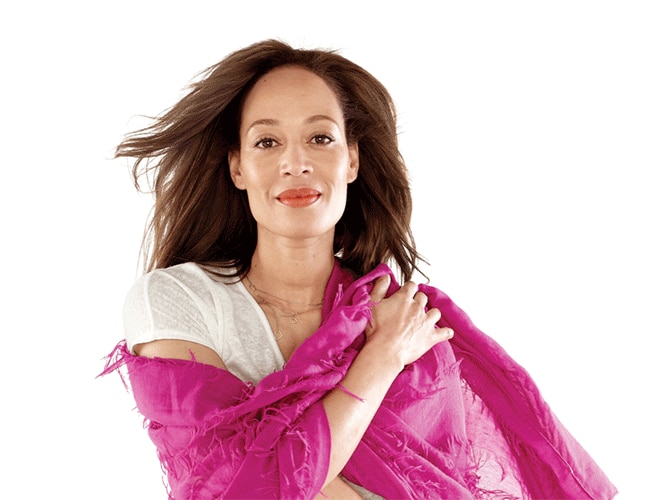 The risk of developing sleep apnoea rises after menopause, probably because of a drop in the hormone progesterone, which stimulates breathing. Unfortunately, the condition isn't diagnosed in nearly 90 per cent of affected women, says Pinkerton, citing the Wisconsin Sleep Cohort Study. Instead of the typical signs of the sleep disorder--snoring, pauses in breathing, excessive daytime sleepiness--women may experience insomnia, morning headache and anxiety.

If you began menopause before age 46 or after age 55, you're more likely to develop type 2 diabetes, according to the Women's Health Initiative, a long-term national health study in the US. Mumbai-based gynaecologist and obstetrician, Dr Kiran Coelho says that oestrogen helps preserve insulin secretion and stabilizes glucose levels. "Low oestrogen negatively impacts body-fat distribution and fat accumulation, two important factors that increase the risk of type 2 diabetes," she adds. High blood pressure, polycystic ovary syndrome or previous bouts of gestational diabetes raises the risk even more. Get tested every three years starting at age 45, especially if you're overweight.

The oestrogen your ovaries produce before menopause increases HDL (good) cholesterol, lowers LDL (bad) cholesterol and helps prevent high blood pressure. It makes sense then, that a reduction in oestrogen increases the risk of heart disease. Not smoking, eating a plant-based diet and exercising at least 30 minutes a day have big preventive payoffs.

A study published in the International Journal of Eating Disorders found that the menopausal transition (with its hormonal fluctuations and body composition changes) is linked to increased eating disorders and negative body image. Says Coelho, "Menopausal transition is a phase of complex neuroendocrine, physical, mental and social changes that may render women particularly vulnerable to psychological distress. The body composition changes and the frustration of hot flushes and other symptoms leads to women struggling with self-esteem and trying to find a healthy way to cope. Many women resort to starvation or purging after meals as a means to regain control over their lives."

Although the reasons are unclear, researchers have found that the risk of developing autoimmune diseases--including lupus, rheumatoid arthritis and Hashimoto's thyroiditis--rises after menopause. "Women have two X chromosomes, and defects in the X chromosome may make some women more susceptible to developing autoimmune disorders,î Pinkerton explains. The sudden and dramatic removal of oestrogen--particularly oestradiol (one of the hormones that make up oestrogen)--causes a veritable tsunami of negative effects on many body tissues, including a loss of skin tone and poor muscle tone which affects the heart, vasculature, eye and bladder function as well as deterioration of bone strength," says Coelho.

Urinary incontinence is particularly common after menopause. This is likely due to the thinning of the urethra (caused by declining oestrogen) as well as weakened pelvic floor muscles (a result of vaginal childbirth and ageing), Pinkerton says. You're also more prone to recurring urinary tract infections after menopause. That's because oestrogen helps keep harmful bacteria out. Some preventive steps: Do those Kegel exercises, drink plenty of fluids and hit the ladies' room before and after sex.

The harmful effects of alcohol, infection and excess fat take a greater toll on your liver as you age and oestrogen levels decline, says Pinkerton. Also, people born between 1945 and 1965 are five times more likely to have hepatitis C. The CDC recommends that people in that cohort get tested for the disease.