#CoronaPandemic: How Our Favourite International Artistes Are Keeping Us Entertained 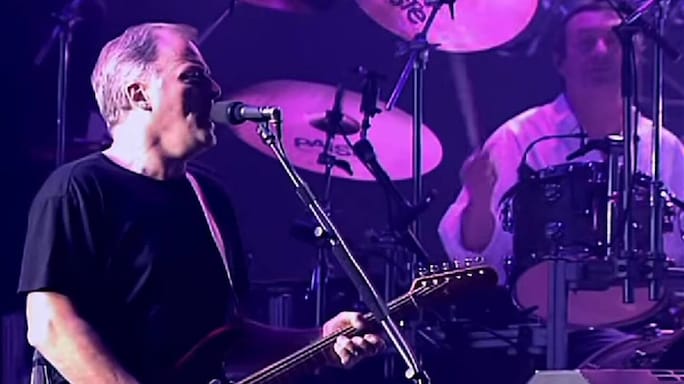 Artistes and fans alike will surely agree that one of the major casualties of the coronavirus pandemic has been concerts and live shows. The thrill and adrenaline rush of a live concert cannot be replicated in a studio or any closed environment. But given the unprecedented scenario, our favourite international artistes are now taking to the online space, and in particular, social media, to live-stream their performances and bond with their fans during quarantine.

Here’s a list of some concerts and performances that will keep you glued to your seats over the next few days:

Rock-music pioneer Pink Floyd has started streaming full-length archival concerts for free, starting 17 April, on YouTube. The first live-stream featured their highly-acclaimed concert from 1994, Pulse. The band will release more such concerts and performances every Friday on their YouTube channel.

One World: Together At Home

On 18 April, music stars from around the world came together for a live-streamed benefit concert. Curated by Lady Gaga, musicians and singers ranging from Beyonce, Taylor Swift to Paul McCartney, Eddie Vedder, the Rolling Stones and many more sang some of their most popular songs in this eight-hour concert. Global Citizen, the organizers of this concert, have claimed that they were able to raise $127 million for coronavirus relief efforts through this concert. If you missed watching this, you can catch it here.

Popular American DJ, songwriter and music producer Diplo has been streaming themed live sets from his home five days a week since mid-March. You may want to check his Facebook page and his YouTube channel to see the ones that have been already streamed and get deets on the ones coming up.

Just like Pink Floyd, veteran experimental-rock band Radiohead is also streaming concerts for free on their YouTube channel once a week since 17 April—they streamed their Berlin concert from September 2016 last week. Fans may want to check out their YouTube channel to listen to their concerts.