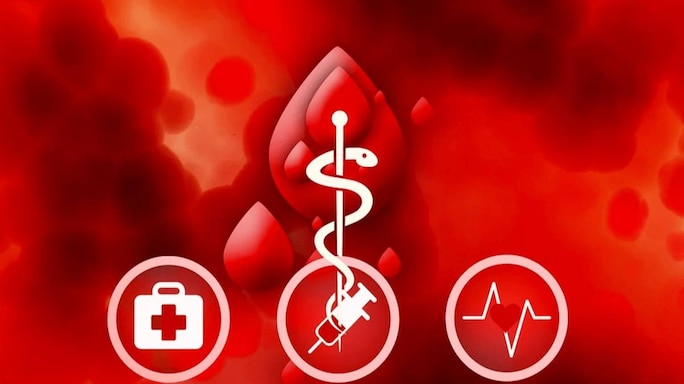 When the doctors of the The Victoria Hospital in Bengaluru came to know that the due to the coronavirus fears and the lockdown, many blood banks in several hospitals were running short of blood supply, they jumped in to help. Being a designated COVID hospital they did not require blood, but their blood bank was facing a shortage. There was a rising demand from other hospitals, as well.

According to The New Indian Express, the doctors at the hospital who were not in direct contact with the COVID-19 patients came forward and within days the Victoria Hospital blood bank collected about 35-40 pints of blood.

Dr Nandish Kumar S, one of the doctors was quoted as saying that when the staff found out that there were only six bags of blood left in the bank, and there was a demand for safe blood for thalassemic and pregnancy-related patients from other hospitals as well, the young doctors of Victoria formed groups and decided to donate blood.

More than 20 doctors have donated blood in the past week and more have signed up for blood donation in the weeks to come.

Lending a hand in spreading the knowledge

In a heart-warming gesture, a former student of a school in Palakkad, Kerala, has donated 26 televisions to poor school children so they can follow their televised classes during the coronavirus lockdown, when the schools have been shut.

The television sets were handed over by the parents of Rajesh, who lives abroad, to the Chalavara High School recently.

The school, in turn, will distribute the sets among deserving students so they can follow their class telecast on the IT@School Victers channel.

Kerala's “First Bell” is a virtual classroom project to teach students online and via television, but many students who don't have access to the internet or television have been left behind.

The state was recently in the news after a Class 9 Dalit student from Malappuram set herself ablaze because she could not attend her online classes. Her parents could not afford a phone nor did the family have a television in their home.

Since then, several groups and individuals have donated money to buy TVs or smartphones to help out children who lack access to these learning resources. In some places, businessmen have provided TV sets as part of what is called a “TV challenge.’’