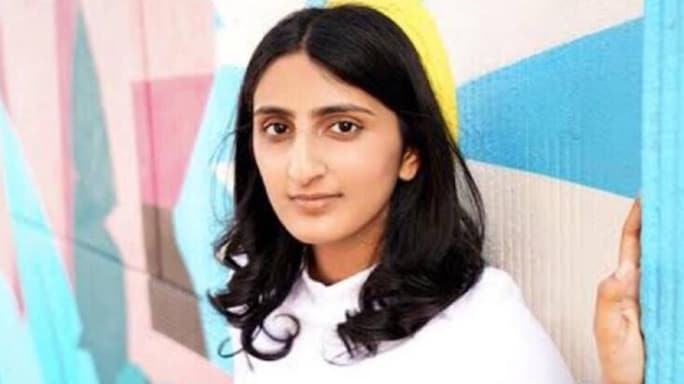 Fifteen-year-old Aditi Iyer has already made a name for herself as a promising pop and opera singer with many live shows and albums to her credit. Recently, she wrote and sang a song called 'Dear Corona' on how the coronavirus can be tackled. "After I was done with the song, I was left feeling like I wanted to do more for this cause," Iyer tells Reader's Digest.

And when she came to know that an organization called Golden Citizens Trust was raising funds to supply medical kits to municipal hospitals across Mumbai, Iyer jumped in to do her bit.

Aditi, a student of Mumbai’s Singapore International School, has already raised ₹2 lakh within a week.

First, she posted her video for the song 'Dear Corona' on social media requesting people to contribute. She also did something she had never done before. "I had to call many relatives and friends, asking for funds. This was out of my comfort zone because I’m introverted. But it was for a great cause so I was willing to do this. Plus, it was admittedly very rewarding when I was able to persuade people to donate," she says.

Since most of the people Aditi called were already aware of her song on coronavirus, they were very willing to help. The Golden Citizen’s Trust, complimenting her efforts, said that she has "saved at least 200 lives" with the money. "To know that is so fulfilling," says the teenager.

Aditi says that rather than feeling sorry about the current situation and doing nothing, she wanted to make a difference by contributing to the greater good. And that's what she did.