World Asteroid Day: A Brief Look At The History Of Flaming Stones Falling From The Sky 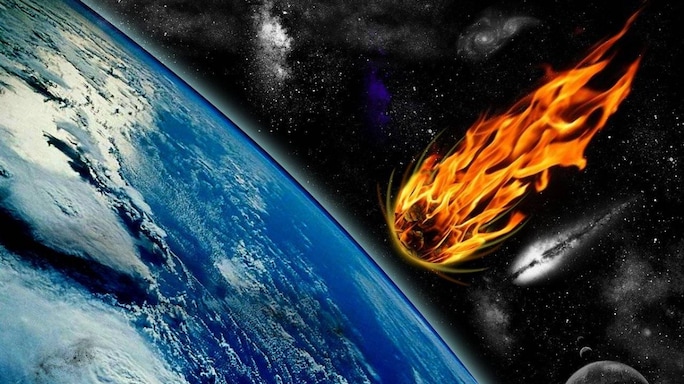 It was in December 2016 that the United Nations adopted a resolution to celebrate 30 June as ‘International Asteroid Day’. This day was chosen as it was on 30 June 1908 that an asteroid exploded over the Tunguska region of Siberia in Russia. The explosion happened over a large forest area, completely destroying it. According to the United Nations, International Asteroid Day is marked to raise public awareness about the asteroid hazards and how to deal with a crisis situation.

According to the National Aeronautics and Space Administration (NASA), there are over 16,000 Near Earth Objects (NEOs) and these are basically asteroids and meteors that are in the orbit. Here, we look at some asteroids and meteorites that had an impact on planet Earth:

2. In 1490, the Shanxi province of China was witness to a large meteor shower that is said to have killed thousands of people. Rock-like objects falling from the sky affected many densely-populated villages. Not much is known about the Ch'ing Yang meteor shower. 3. The 1908 asteroid that exploded over the Tunguska forest in Siberia remains the largest such event in recent centuries. The explosion is said to have destroyed most of the vegetation in the 2,000-square kilometre area. This is roughly 500 square kilometre more than the size of national capital of Delhi. Some scientists estimate that the explosion was nearly 200 times more powerful than the atomic bomb that was dropped over the city of Hiroshima in 1945 during the Second World War.

4. There have been many small meteorite events like the one in April 1927 when a young girl was injured when a small meteor stone fell on her head. It was called Aba stone, after the town where it fell. An incident in Alabama was recorded when a fairly large meteor weighing more than 2 kg fell on a roof injuring a resident. 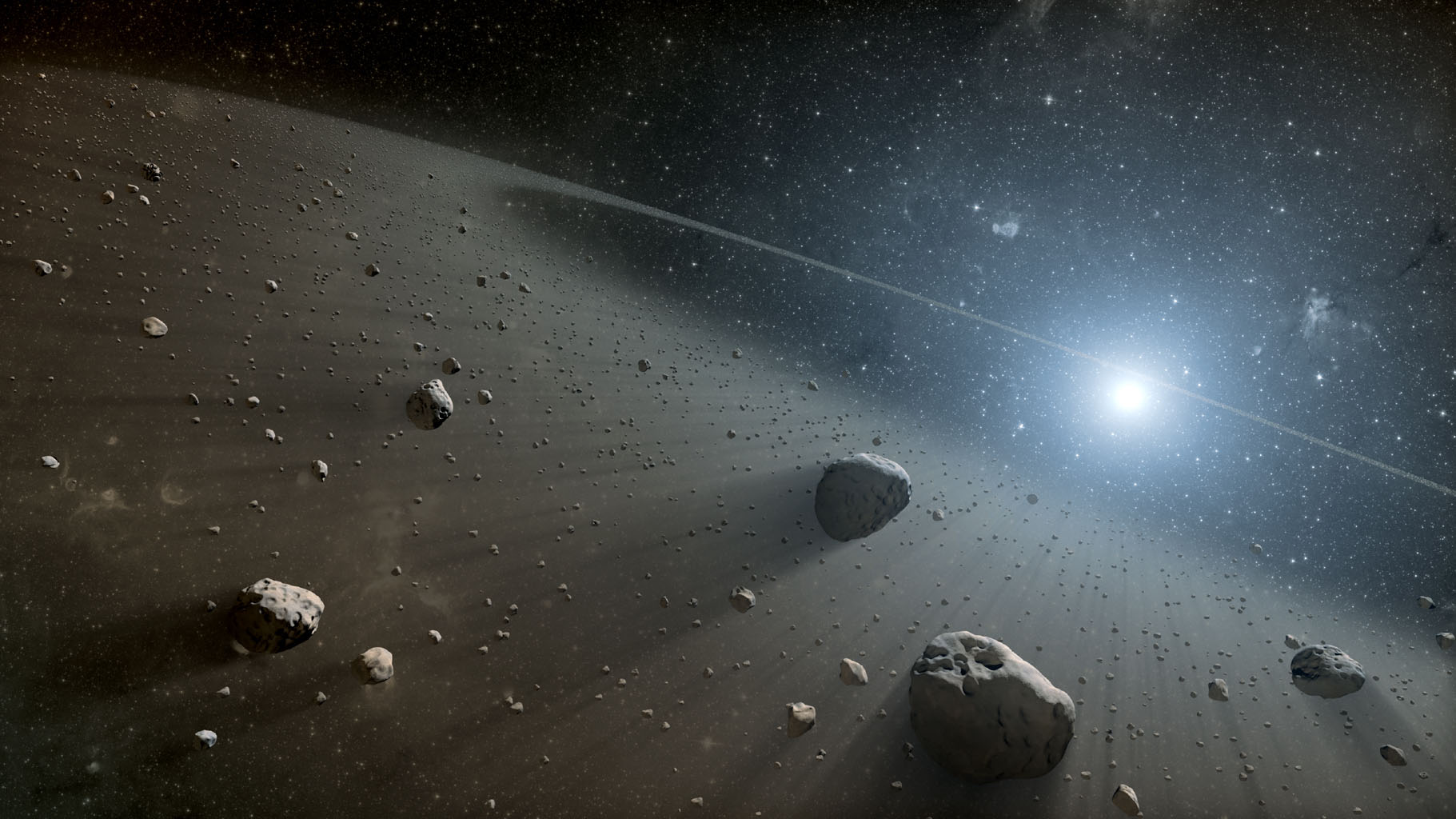 Another shot of the asteroid belt (courtesy NASA)

5. On 15 February 2013, a large fireball exploded in the sky over the Chelyabinsk region in Russia causing panic. People rushed out of their houses as their windows were shattered due to the loud noise. It is said that a large meteorite exploded upon entering the Earth’s atmosphere causing this explosion. Later scientists estimated that it was a meteoroid with a diameter of 18 metres and weighed 11,000 tonnes. According to NASA, more than 1,600 people were injured, mostly due to broken glass. It is still considered a near-miss.

6. There have been many “near misses” in space history. For instance, as recently as last April, a large asteroid brushed past the Earth. The asteroid ‘1998 OR2’ came close to Earth on 29 April and did cause some alarm as it had the potential to cause large-scale devastation. But astronomers were confident about its trajectory and it missed the Earth by a fair distance.

We can only hope for more such near-misses in the future.