Have you ever wanted to learn how to look as if you were hammering a 20-penny nail into your skull? So have we! 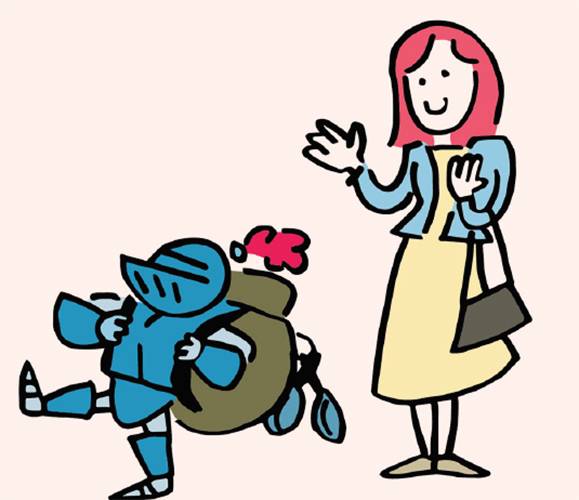 Game of thrones: Technically, the Arcˉatheos Boys' Camp near Calgary, Alberta in Canada, is designed to prod a boy's "journey  towards genuine manhood". But  the vehicle is  decidedly medieval, complete with catapult-launched water balloons, bows and arrows, and jousting, all set, according to the brochure, "beyond the natural reach of mortals [in] an ancient realm known as Lumenorus". Also, this is a Catholic camp (for ages 7 to 12), so while there's plenty of emphasis on knights, shackles and darkness, expect salvation to carry the day. A weeklong session is $429.

Explosives: "High school students gain hands-on experience with explosives: the first and only camp of its kind!" Gee, why is there only one Explosives Camp? Oh yeah, because most mothers don't trust their kids to boil pasta, let alone blow things up! But that's exactly what they learn at this getaway in the States in Rolla, Missouri, which costs $1,450 for a week of "detonators, high explosives and demolition." Just for the record, applicants have to write an essay and need a teacher's recommendation confirming that the prospective camper isn't, well, dangerous.

Etiquette: Good Manners Camp doesn't sound as fun as Blow Things Up Camp. But we bet Seattle's Essential Manners for Modern Children campers get asked to more cotillions. For $359 per session, 7- to 12-year-olds learn why a fork isn't a shovel, how to extend and accept invitations, handshaking dos and don'ts, and "navigating the place setting".

Carny skills: Have you ever wanted to learn how to look as if you were hammering a 20-penny nail into your skull? So have we! Counsellors at this adults-only camp, held over three days on the world-famous Coney Island, New York, teach the fundamentals of fire eating, sword swallowing, glass walking, snake charming and more. Pay your $1,000 and step right up!