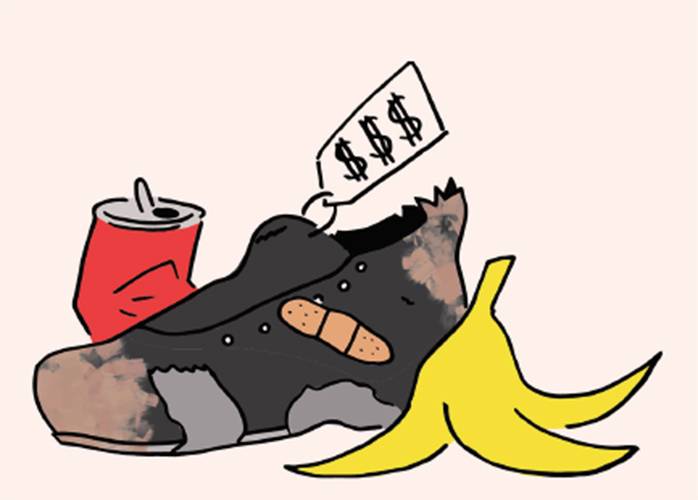 585: The price in dollars for a pair of Distressed Super-star -Sneakers-brand-new leather and suede sneakers that are sold pre-ripped, scuffed and in disrepair. Bonus: The laces come knotted up, and the soles are held in place with duct tape.

785: The number of years between the 1232 canonization of Saint Anthony of Padua in Italy and the day a great-grandmother in Brazil learnt that the Anthony statue she had been praying to was, in fact, an action figure version of Elrond, a -half-elven character from The Lord of the Rings.

10: The length (in hours) of a movie submitted to the British board of censors. The film was payback by an independent filmmaker tired of having to present his films to the board-for a fee-before they could be released to the public. His epic was titled Paint Drying and consisted of one unedited shot of white paint drying on a wall.

17: The number of letters in Mary Woothtakewahbitty's last name. Which may be why she went to court to have it legally changed to Smith.

5: The number of parking tickets that piled up on the windshield of a car in Fort Lauderdale, Florida, before anyone noticed that the driver was still -inside-dead. The 62-year-old man had passed away from natural causes at least three days before being discovered. A bit of good news: The city dismissed the $160 in parking fines "due to extenuating circumstances".