Shockers From A Science Congress, Wedding Invites And Other 'Miracles' You'll See Only In India 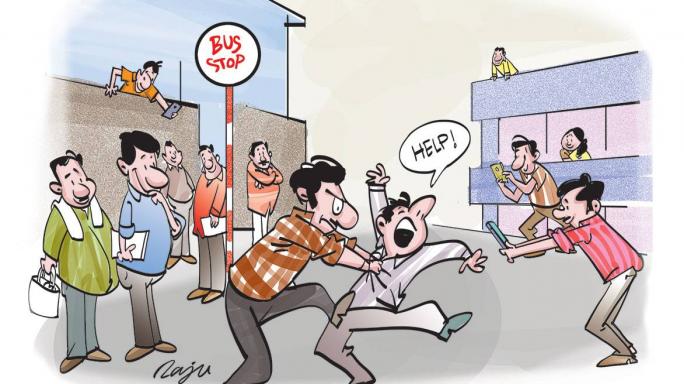 Were Einstein and Newton actually science geniuses? Absolutely not, if you were a certain Dr Kannan Jegathala Krishnan. At the annual meeting of the Indian Science Congress this year, the senior research scientist opined that Einstein’s theory of relativity was a “big blunder” and that Newton didn’t understand how gravity works.

In a session aimed at inculcating scientific temperament in children, ‘professors’ and ‘scientists’ made the most, ahem, interesting claims. Sample these from other speakers:

Indians love to show their creativity in wedding invites, but a family in Surat recently took this to another level. This one did not specify any gifts but shrewdly mentioned the following: “Our gift is your vote for Modi in 2019 Lok Sabha elections”.

Incidentally, PM Modi is finding an increased presence on wedding invites, some of which have even cited the achievements of his government over the past five years.

That Indians go gaga over celebrities is no secret. They are idolized and worshipped—and sometimes they make it to the market as toys, even though they may be just toddlers!

Taimur Ali Khan Pataudi is no stranger to fame. The son of Kareena Kapoor and Saif Ali Khan, Taimur’s popularity has skyrocketed all over India, especially on social media—that too, having just crossed two years of age in December 2018. And now, a toy manufacturer in Kerala has started rolling out life-sized Taimur dolls, dressed in a white kurta and navy blue pyjamas. The doll is the spitting image of the real Taimur—and going by social media reactions, the company seems to have hit the jackpot.

The parents are conflicted over their son’s fame. While Saif seems amused, even joking about trade-marking the doll, Kareena is worried as it’s getting more difficult for little Taimur to lead a normal life. We wholeheartedly sympathize.

What was that again? The secret to a healthier and longer life (spotted by Anumeya Sehgal, New Delhi)

Talk about celebrating too soon! A thief in Delhi’s Lahori Gate area was caught on a CCTV camera dancing happily before trying to break the lock on a shop’s shutter. Unfortunately for them, even though the gang robbed several shops, their victory was short-lived as they were arrested only a few days later.

Clearly, success is as fleeting as fame.