There I was, all ready for a married life full of adventure. Unfortunately, it included the culinary kind! 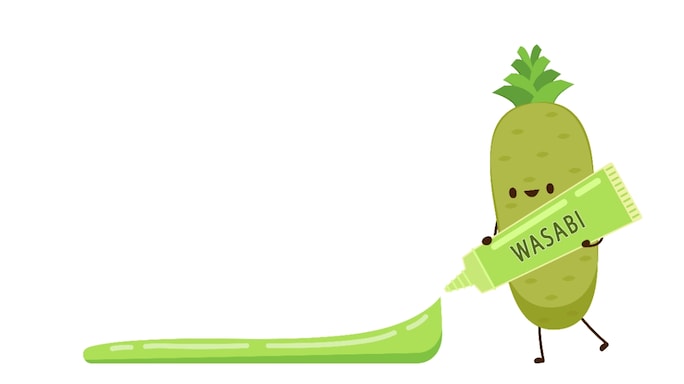 A decade ago, when I said “I do” to my husband, my taste buds had the perfect chance to say, “Uhm, no, we don’t!” Unlike me, they weren’t love-benumbed and saw our predicament coming a mile away when he first said, “Let’s ditch rice and go for tandoori roti.” I mean, which button-down Malayali would voluntarily reach for a chewy, rubbery roti over the gooey comfort of rice? But love played the devil’s advocate.

A few years passed, and my rice-agnostic husband graduated from rotis to other elseworld delicacies: dal-baati-churma, sattu ka paratha, litti-chokha. His excitement to share made me an unwilling partner-in-crime and so while I sat with my teeth stuck in a ball of baked dough, those gentle gastronomic reminders came rushing back. “It’s just the beginning,” it whispered. And guess what? I now know precisely why they say you should listen to your gut.

In the months that followed, my husband’s culinary experiments went south … erm, global. He would ramble on about the Middle-Eastern hummus, spanakopita-a Greek spinach pie, and that Mediterranean eggplant dip, baba ghanoush, as fondly as if he were talking about our firstborn.

“Maybe your ancestors were of Greek or Turkish descents . We should get a DNA test done,” I would tease him but the hints fell flat. He went on with his food explorations much like Sinbad the Sailor on his maiden voyage.

His trip to Japan took the ‘food-ventures’ to another level. He brought home fish-flavoured nori—basically dried and edible sheets of seaweed. Biting into one felt like munching on a live fish right out of the ocean. Sure I like my fish fresh but this was ridiculous. A glance at the formidable mounds of nori packets that would surely last us till the apocalypse made me realise that I needed backup to avoid a very fishy future. A simple, ingenious solution was devised and enforced. A few weeks later, my Amma reported back: “Even your fish-loving father hated it, so I fed it to the dog,” she said.

Little did I know that the nori was just the tip of the iceberg. My husband began to bring home a steady stream of Japanese foods, each more daunting than the last. 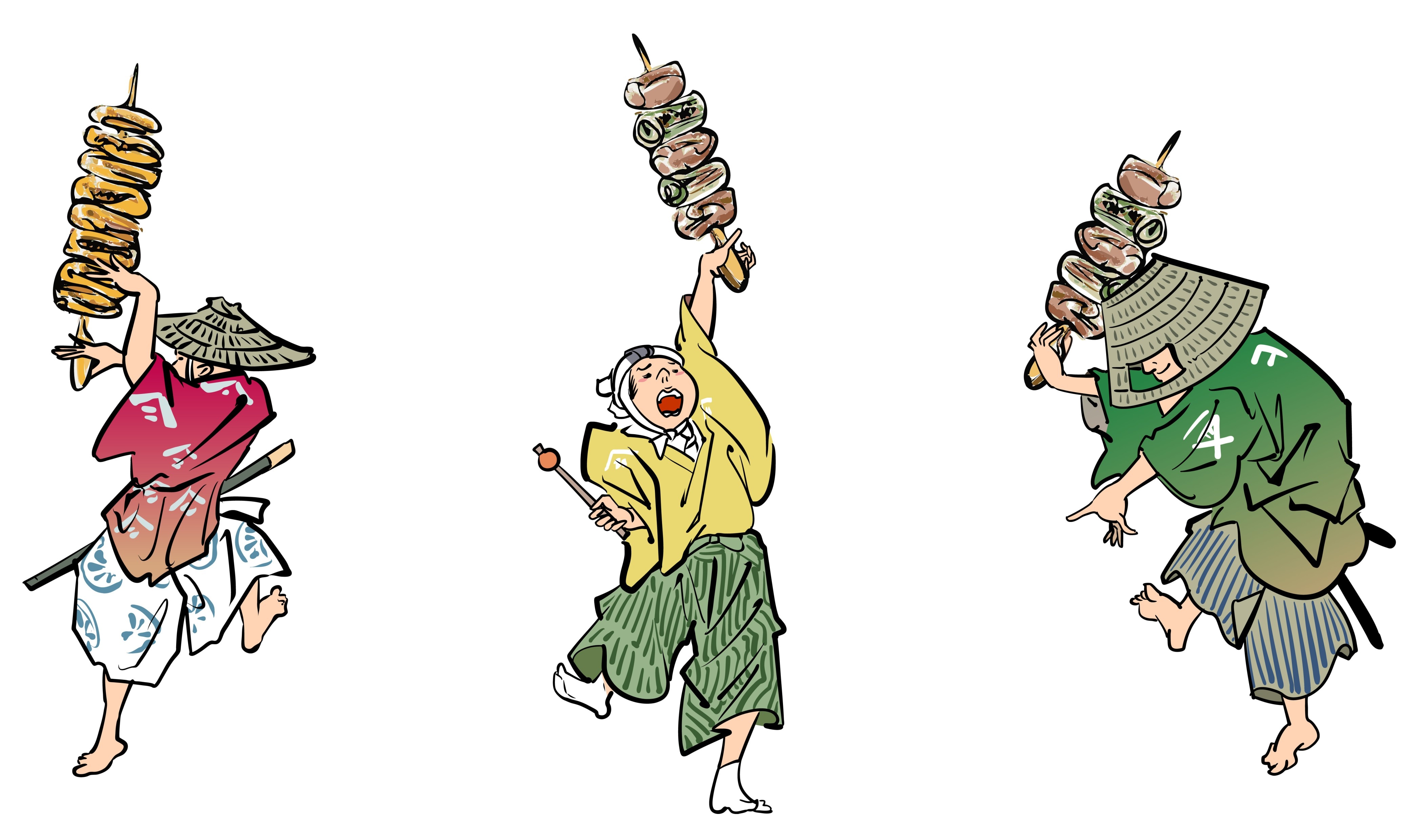 A few days later, he enthusiastically asked, “Close your eyes and stick out your tongue!” When I did, it encountered a paste-like texture, and a few seconds later, the approximate feeling of a volcano erupting inside my head.

That was how I met wasabi—a green, spicy and pungent condiment used in Japanese cuisine, and the latest to bag a starring role in our daily fare. It became the quick fix for all our problems. Restaurant forgot to pack mint chutney with pakoras? No problem, use wasabi. Ran out of coconut chutney? Smear some wasabi on your dosa. Can’t find your lipstick? Wasabi. You get the idea.

His most ambitious attempt was wasabi sambhaaram- the popular South Indian buttermilk cooler, with a wasabi hit. One sip and my nasal cavity was on fire, easily topping the charts of food fusions gone wrong.

A few months passed, and, wasabi-weary, he began prowling in the kitchen, eyeing my pickle bottles. I knew something was cooking. So, his delighted announcement, “I’m going to make kimchi,” didn’t knock me over. I gave myself a moment to gather some strength and nodded consent.

In a flash, he grabbed my biggest pickle bottle, and after unceremoniously emptying its ancient contents, filled it up with a concoction of cabbage, soy sauce, vinegar, and red chillies. And thus was born my love-hate relationship with this Korean sensation. Chewing on crunchy, fermented cabbage leaves, I thought wistfully about how often I would turn my nose up at Amma’s cabbage thoran as a kid—a classic case of Karma biting back. 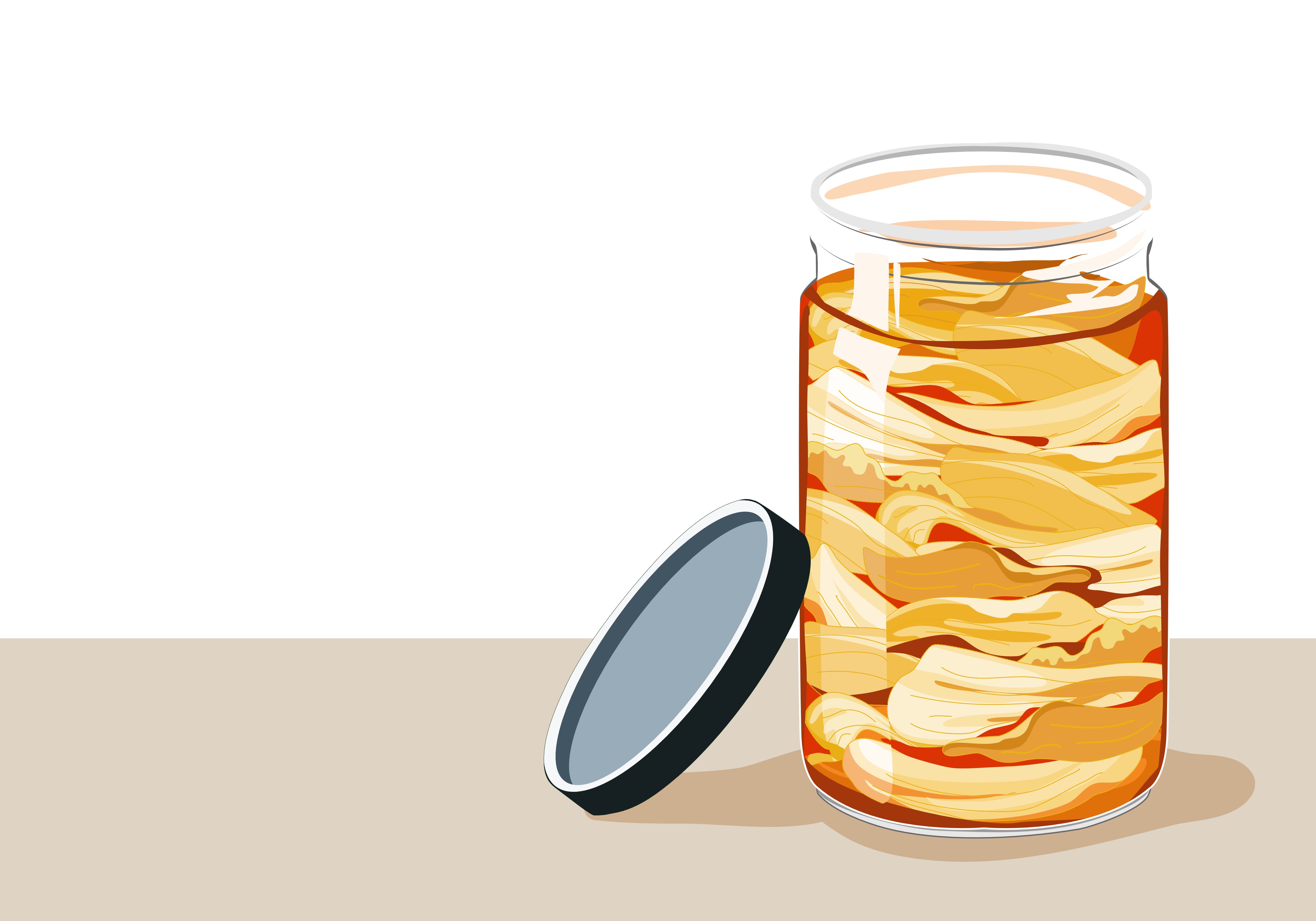 When his enthusiasm dwindled, I banished the kimchi bottle to the ‘abyss’ i.e. deep into my refrigerator. Months later, while cleaning the fridge, he exhumed it, this time to throw it away. Watching him part ways with his beloved preparation saddened me a bit. But hey, I tried my best to keep it hidden but safe.

The kimchi tragedy was hardly the last of our losses as he seemed eternally attracted to the weird. Case in point, he married me. But my oddities could never hope to compete with durian ice cream (advertised as a cocktail of sweet, savoury, and smoky flavours when to me it was in fact like a coat of molten tar) or Marmite, a yeast-based spread (similarly outrageous). Suffice it to say, my tastebuds would’ve sued if they had agency.

“Marmite is authentic and nutritious,” my husband would indignantly mutter while spreading a thin layer over my toast. “And so are wasabi, durian and kimchi.” The health angle made for a solid effort, to be fair.

Don’t get me wrong—these must be wholly appetizing for many people but my conservative Malayali taste called it quits. Not so my husband and his earnest, indomitable efforts to share his love and experiences with me. Maybe he hopes I’ll eventually develop some refinement and appreciate the introductions. Well, good luck with that. 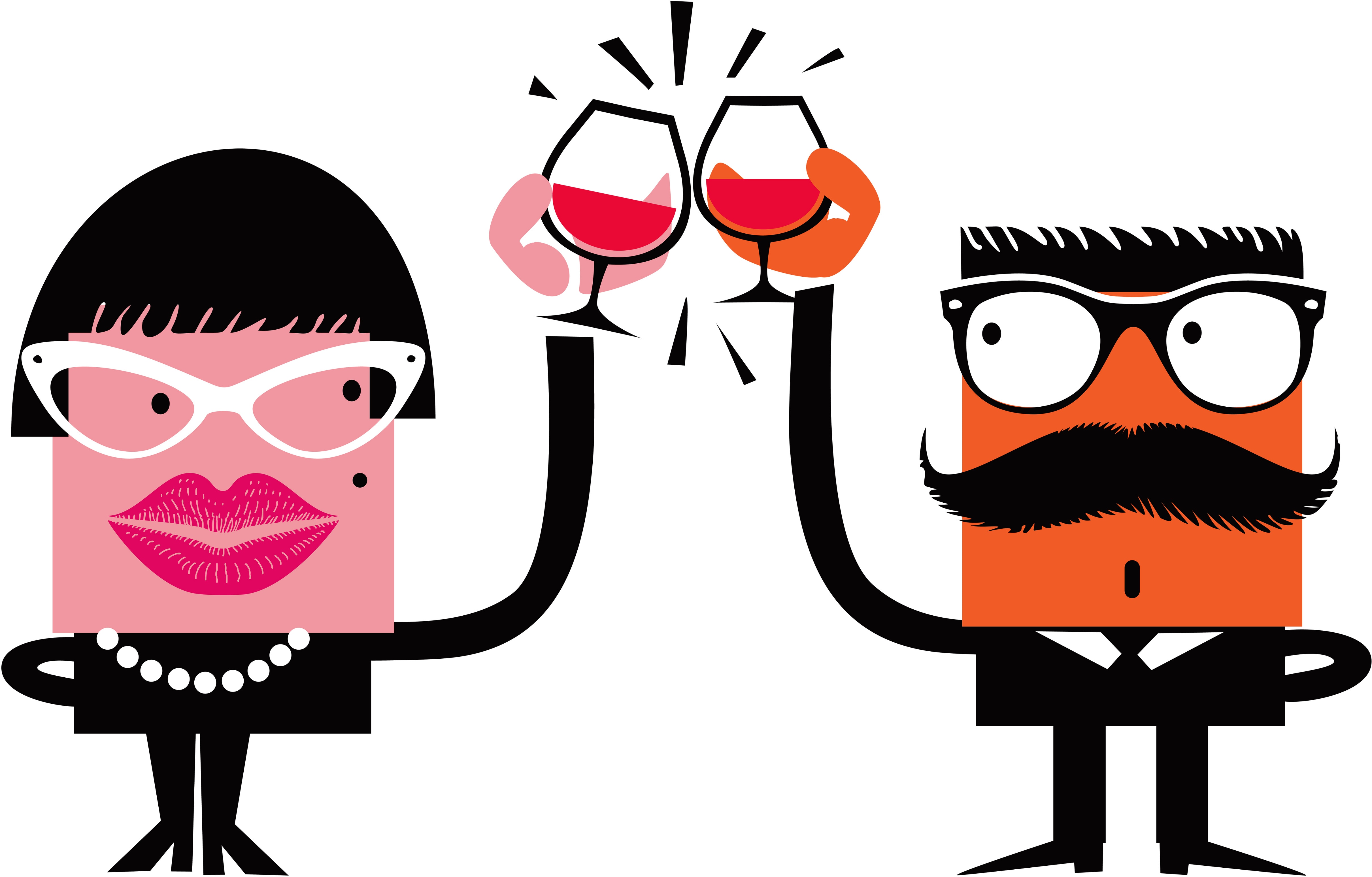 Not all the experiments were disasters, though. Hummus and I are great friends now; ditto with Kikkoman sauce, and the easy shakshouka. But I am no longer a noob to these food trials. So, nowadays, when he asks me to close my eyes and stick my tongue out, I run for dear life.

PS: His latest fascination is kombucha. So just in case anyone needs me, I plan to go AWOL until this one fizzles out.

About the author: Salini Vineeth is a fiction and freelance writer based in Bangalore. She worked for ten years as an engineer before turning to full-time writing in 2018. Since then, she has published four books. Her stories and personal essays have appeared in Delhi Poetry Slam, Funny Pearls UK, The Bangalore Review, and The Bombay Review, among others.
Do You Like This Story?
28
0
Other Stories
Please enter valid text
Must Reads
Latest Issue