An Extreme Case Of Colonial Hangover, The Surf Excel-Microsoft Excel War, And Other Incidents You'll Come Across Only In India

From a political party praising Queen Victoria for introducing democracy in India to an MP blaming God for not fulfilling people's wishes, things only get weirder in India with each passing day 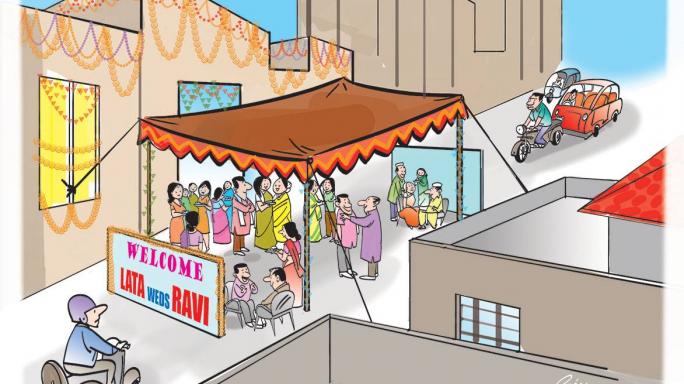 It seems like a small section of Indians continue to suffer from an extreme case of colonial hangover. This January, the Hindu Sena, a far-right Hindu outfit known for its bizarre displays of nationalism, commemorated the 118th death anniversary of Queen Victoria with the firm belief that she freed India from Islamic ‘invaders’. They even held a celebration at Delhi’s Jantar Mantar. Speaking to VICE, Hindu Sena founder and national president Vishnu Gupta explained that the atrocities committed by the British pale in comparison to those by Muslim invaders. Gupta added that the Britishers looted us “a little bit”. To the tune of $45 trillion (Rs 3,131 trillion) ‘only’, between 1765 and 1938, if a recent study is to be believed. The absolute shocker, though, was Gupta’s claim that Queen Victoria granted us loktantra (democracy). With such geniuses routinely crawling out of the woodwork, who needs public intellectuals?

Talk about a comedy of errors. For Holi this year, Surf Excel, the washing powder brand, released an ad spreading the message of communal harmony. It faced a backlash online, with the hashtag #BoycottSurfExcel going viral. What no one saw coming was an innocent bystander—Microsoft Excel—taking a hit. Amidst the deluge of negative reviews for Surf Excel on Google Play Store, some chose to downvote the Microsoft software, instead. A user even issued an angry tirade at one ‘Bill Microsoft’ and covered himself with glory. How to act before you think.

Election rallies are where politicians make grand promises to garner votes. However, this neta went the other way. At a gathering in Bulandshahr in March this year, Dr Mahesh Sharma, the union minister of state for tourism and culture, called God “the biggest fool”. According to him, it is God’s responsibility to “arrange for our bread, cloth, house, employment, education for our children”. How could a mere member of parliament fulfil people’s wishes, if God himself could not do so, Sharma went on to ask. What an innovative way to avoid accountability, we say.

WHAT WAS THAT AGAIN 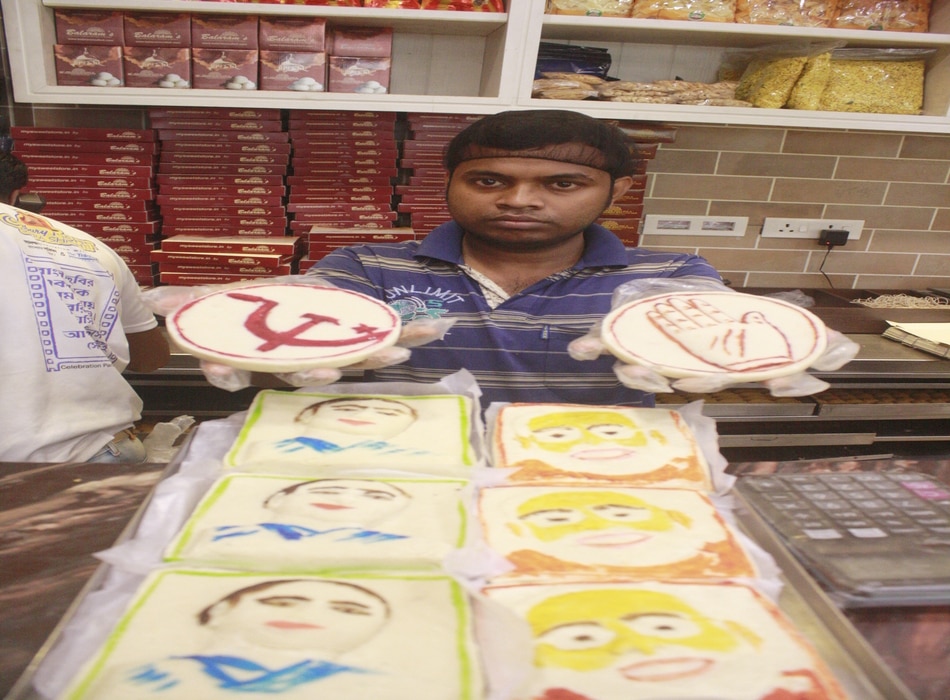 In April this year, the Maharashtra BJP state president Raosaheb Danve was campaigning in the Jalna constituency, when suddenly, the audience dispersed. Why? Apparently, the announcement, “Paani aaya (water has come)!”, led the crowd to desert the political rally and instead, rush to the civic body’s water supply. Jalna, an area badly hit by droughts, allegedly receives water only once a week, that too at low pressure. It’s no wonder, then, that “Paani aaya” was music to people’s ears—and the meeting a wash out.

Do You Like This Story?
3
2
Other Stories
Please enter valid text
Must Reads
Latest Issue