A Samosa Party Lands In Hot Water, An Unusual Occurrence In Bengaluru And A Baba's 'Sage' Advice

A compilation of shockingly hilarious incidents from India, the land of the strange and the uncanny 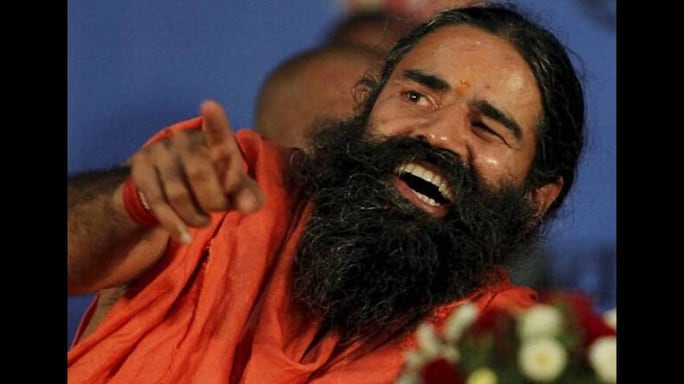 Rahul Sanghvi and Jethalal Dedhia of Ghatkopar, Mumbai couldn’t have prophesized the amount of trouble their samosa tete-a-tete would land them in. The duo was responsible for organizing a 30-guest tea-time, music-filled fiesta in their housing society, which was in deep violation of the social distancing rules of these corona-times. This joie de vivre is particularly terrifying, considering Maharashtra’s corona count. Of course, they were slapped with the relevant provisions of the Disaster Management Act and charged under the Indian Penal Code to boot. These gents must be wishing they had enjoyed the delicious deep fried, potato-filled puffs in the comforts of their own home, instead of unleashing tea-time terror.

Bang and boom in Bengaluru

In a rather odd occurrence, at 1:20 p.m. a loud boom reverberated across Bengaluru. The source: No one knows. Was it an earthquake, or was it an explosion? Or maybe it was a UFO landing? Speculation was rife on twitter, discussing the booming sound heard across eastern Bengaluru—from international airport, Kalyan Nagar, MG Road, Marathahalli, Whitefield, Sarjapur, Electronic City, right up to Hebbagodi.

The police in the state capital ruled out a bomb explosion, the Karnataka State Natural Disaster Monitoring Centre ruled out an earthquake and the airport authorities have confirmed that there isn’t any damage in the airport that could explain the loud boom. Looks like we’ve got ourselves the perfect prompt for a stellar conspiracy theory.

The Baba—our friend and corona guide

Considering these are stressful times, the Madhya Pradesh government understandably wanted guidance and expert advice. But in what can be described as a rather interesting choice, yoga expert and businessman extraordinaire Baba Ramdev was called upon for his advice. In a video conference, the Baba addressed the Chief Medical and Health Officers of all the 52 districts in the state on how yoga and ayurvedic exercises were a good approach to tackle the COVID-19 crisis. Madhya Pradesh chief minister Shivraj Singh Chouhan was also in attendance. Though the benefits of yoga may be many, and some of them can be used against infections, then again the Baba does claim that the “mental disorder” of homosexuality can be cured for good, by—you guessed it right—YOGA!