A Gentleman in Moscow is the story of a count in exile, in a hotel room, for 30 years. His resilience and desire to live can be an inspiration in our tough world 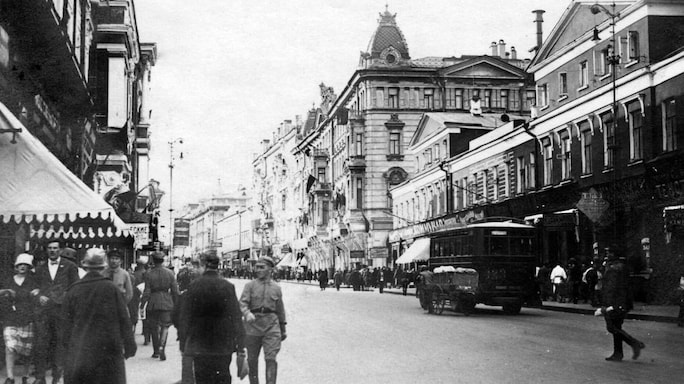 A Moscow street in the 1920s (Photo via Wikimedia Commons)

“The Russians were the first people to master the notion of sending a man into exile at home,” observes Count Rostov in A Gentleman in Moscow. “The coronavirus is the second,” I muttered, as I turned my dining table into a workstation for the day’s first Zoom meeting.

A year ago, while interviewing novelist Jeffrey Archer at his London home for Reader’s Digest India, I asked him if there was a book he had recently enjoyed and would recommend to our readers.

“A Gentleman in Moscow—it’s my book of the year! Have you read it?” he said, shaking a finger at me. I admitted I hadn’t, and promised I would, and escaped with my limbs intact.

I never managed to get to this widely acclaimed book by Amor Towles after I returned home to Kolkata. Life, and other books, got in the way. Then India went into lockdown. Early on, I discovered that every chore—be it chopping or scrubbing or mopping—becomes slightly more bearable if one is plugged into a good audiobook. I remembered Jeffrey Archer’s wagging finger, and bought A Gentleman in Moscow. The book—480 pages long and narrated over 17 hours and 52 minutes by voice artist Nicholas Guy Smith—turned out to be my lockdown lifeline.

The story begins with Count Alexander Ilyich Rostov being declared a ‘former person’ and sentenced to life under house arrest in Hotel Metropol of Moscow. The year is 1922, five years after the Bolsheviks have overthrown the imperialist powers. The hotel becomes the Count’s world for the next 30-odd years, where friendships are struck, enmities played out, romances kindled, secrets nurtured and children raised. The southern facade of Hotel Metropol in Moscow, 2018 (Photo via Wikimedia Commons)

The beauty of this novel lies in Count Rostov. His erudition, his persnickety habits, his vast knowledge of wine and the world should have made him stuffy at best and insufferable at worst but, in fact, makes him endearing and delightful. Not one for whingeing, he adapts to whatever life throws at him—“If one did not master one’s circumstances, one was bound to be mastered by them” is his principle.When banished from his lush suite at the Metropol to a 10 x 10 servant’s room in the attic, the Count embraces this cubbyhole with flourish. At least I have the luxury of a couple of rooms, a hall and a balcony, I told myself, and tried to adapt to my confinement with equal panache, as it became clear that one would have to be home for months. But Count Rostov doesn’t just adapt, he improvises. How I delighted when he managed to open up an adjoining room through the coat closet and eke out a secret study for himself. I imagined doing the same, though I don’t think the neighbours would have felt very kindly if they knew how much I was eyeing their long balcony. 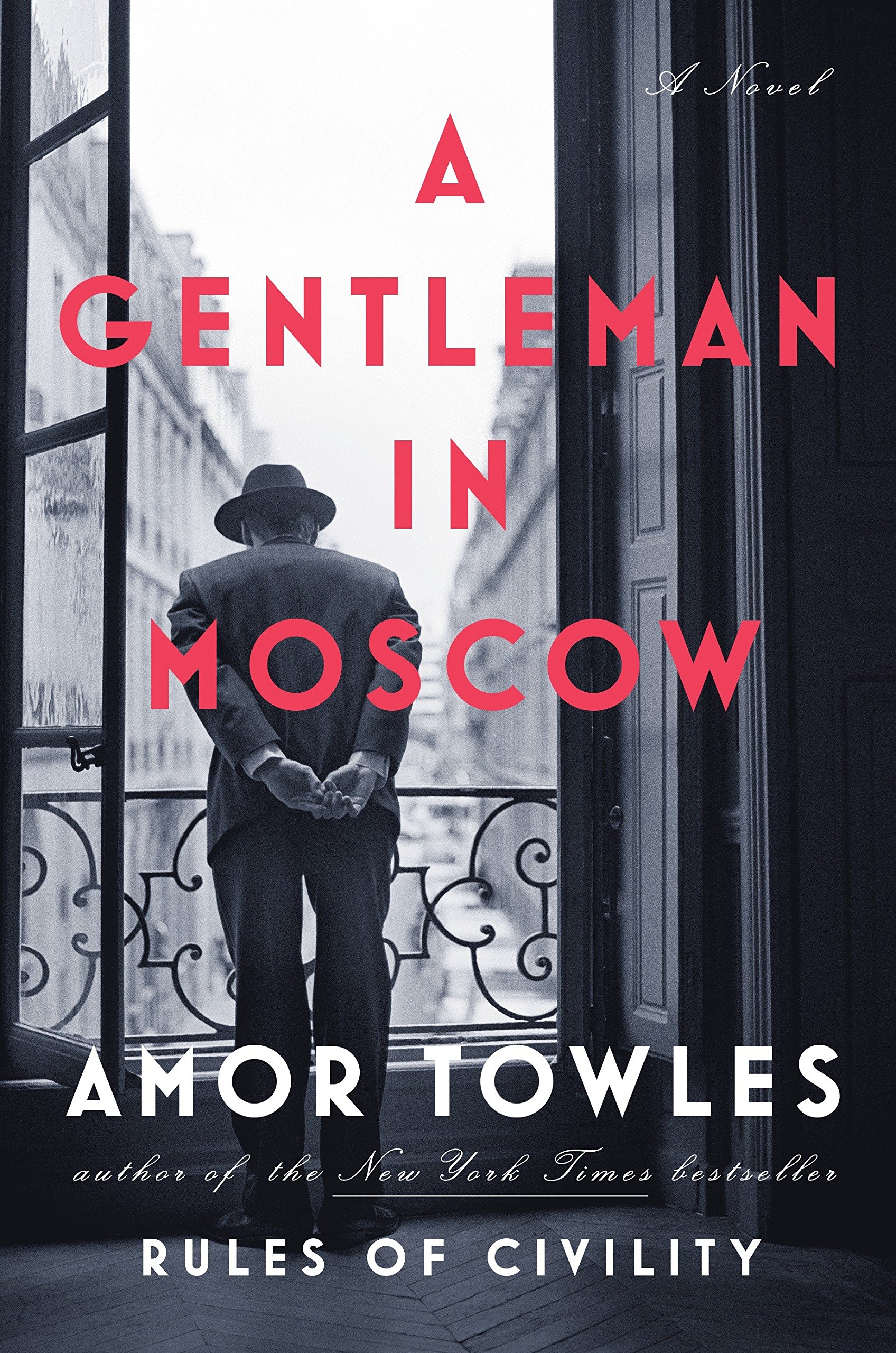 My lockdown days soon became entwined with that of the Count’s, and I found myself rationing my time with the book, hoping to hold on to it until the country unlocked. And while I loved every bit of the story, one episode moved me the most—Rostov’s grand conspiracy with two other Metropol staff to painstakingly gather the ingredients for a perfectly rich, spicy bouillabaisse stew in the middle of war-depleted Moscow, over three long years. This ludicrously laborious exercise mirrored the plan my mum and I made to create the perfect chicken stroganoff while bottled up indoors. But, while the Metropol Triumvirate succeeded in making the bouillabaisse of their dreams, the Kolkata Dyad are still a few ingredients short.