What It Takes To Keep The Union Budget A Secret

The pre-Independence era secrecy around the Union Budget, before it is unveiled, is zealously guarded to this day 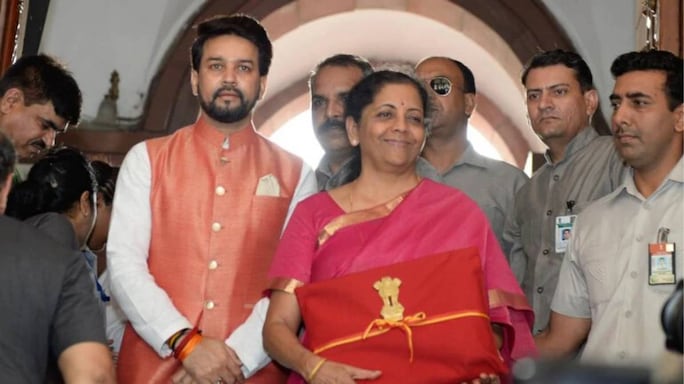 Nirmala Sitharaman broke tradition last year when she carried the Budget documents not in a briefcase but in a red bag. (Image used for representative purposes only. Photo: Vikram Sharma)

In the run-up to every Union Budget, the media is rife with speculation about possible tax-breaks to the middle class, concessions to the industry and incentives to the farming sector. That’s because the Finance Ministry goes to great lengths to keep everything related to the Budget a secret. That is how the sanctity of the Budget is maintained year after year.

Here’s how the ministry achieves this task: