The RD Team Pays Tribute To Their Most Unforgettable Teachers The Superhero Among Us

If you were to ask me whether I have ever encountered a real-life ‘superhero’, I’d probably look no further than my high-school mathematics teacher, whom we had nicknamed ‘Kaka’ (uncle), an intense, passionate man and strict disciplinarian. Long years of scribbling lessons and formulae on blackboards had stained his glasses white with chalk dust. For him, these glasses were a symbol of pride: Never did he wipe the glasses off. As for us, with each layer of dust accumulating over his glasses, we wondered how on earth he was able to write perfectly accurate theorems and solutions to tricky mathematical problems wearing an aid through which things were barely visible! 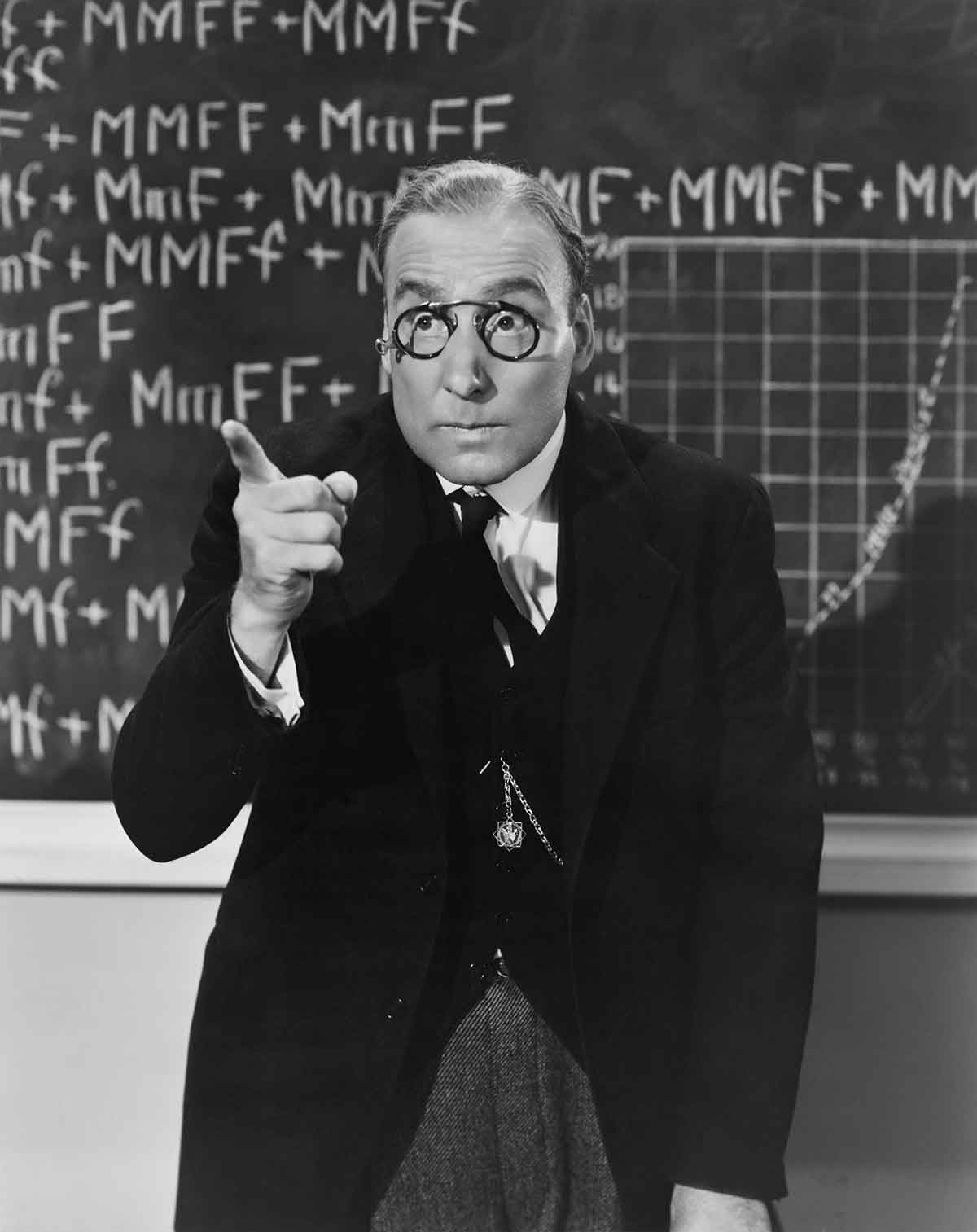 Over the three years we were under his tutelage in high school, Kaka revealed more and more of his X-men abilities, such as nailing the measurement of any angle simply by looking at it, or unerringly identifying the distance of a drawn margin from the paper’s edge without using a ruler. But his most astonishing bit of wizardry was probably in the way he disciplined class chatterboxes. Chalk in hand with his back towards us, he would execute a whipping 180-degree turn and in the same motion fling the piece of chalk towards the suspected mischief-maker. The chalk would hit the boy’s head—and by some miraculous skill—fall into his shirt pocket. The move would invariably be followed up by a cold, scary, death-stare.

Every student in class knew that curious mix of awe and dread—not only because of his ninja-level skills, but because he always the nabbed the guilty party, chalk-stained glasses be damned! Legend has it that this move was unsuccessful only five times in a span of three years! If this doesn’t prove superheroes are real, I don’t know what does!

I was always one of those first-bencher, teacher’s-pets types. Back in primary school, all the kids in my ICSE Christian missionary school were supposed to have polished shoes, pressed uniform, and neatly tied up, oiled hair. The oil part was a critical requirement for my fourth-grade class teacher, Ms Suchitra Banerjee who in my eyes was absolute perfection and so it was imperative that I impress her in every possible way. So I raised hell every day at home, insisting that my mother help me get everything perfectly ready so that her ‘perfect’ daughter could impress her ‘perfect’ teacher—oiling my hair every night being one of them. 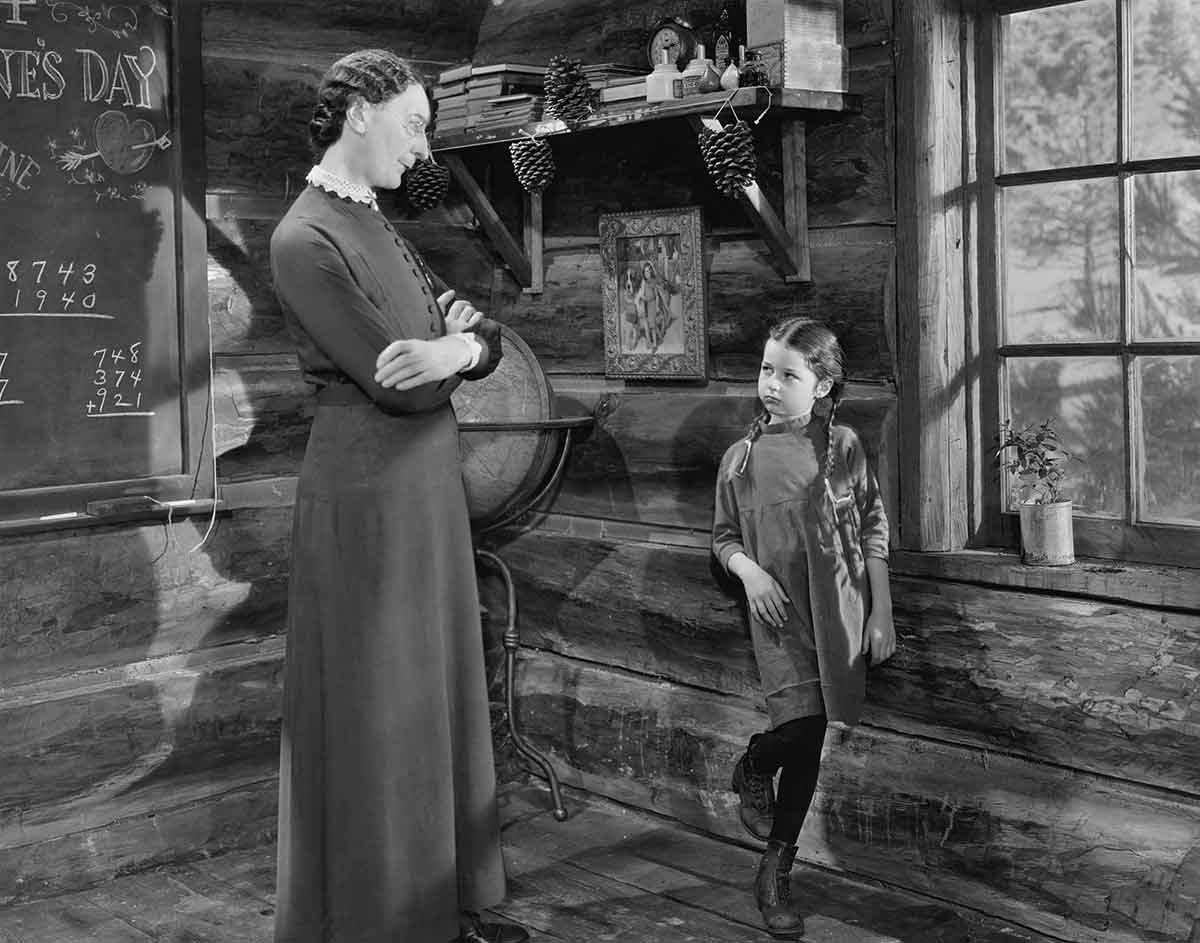 One day, as I stood proudly showing off my well-oiled tresses, Ms Banerjee called me over and asked what had I done to my hair. I couldn’t understand. Everything was ‘perfect’, wasn’t it? “Well, you see, you need to put a little less oil in your hair. It’s literally dripping off your head,” she said. Apparently, I had gone overboard in my quest for perfection.

Fake it till you make it

It was easy to mimic Prasad sir and his nasal twang. Almost everyone in my class did it. While my friends laughed lustily at the best mimickers, my heart sank every time there was something to do with Prasad sir. I hated maths and I dreaded him, particularly his habit of leaving an unsolved maths problem on the blackboard and then hunting for a victim who would come up and solve it. I squirmed in my seat with head hunched down, hoping he wouldn't notice me. But he did. Every time. 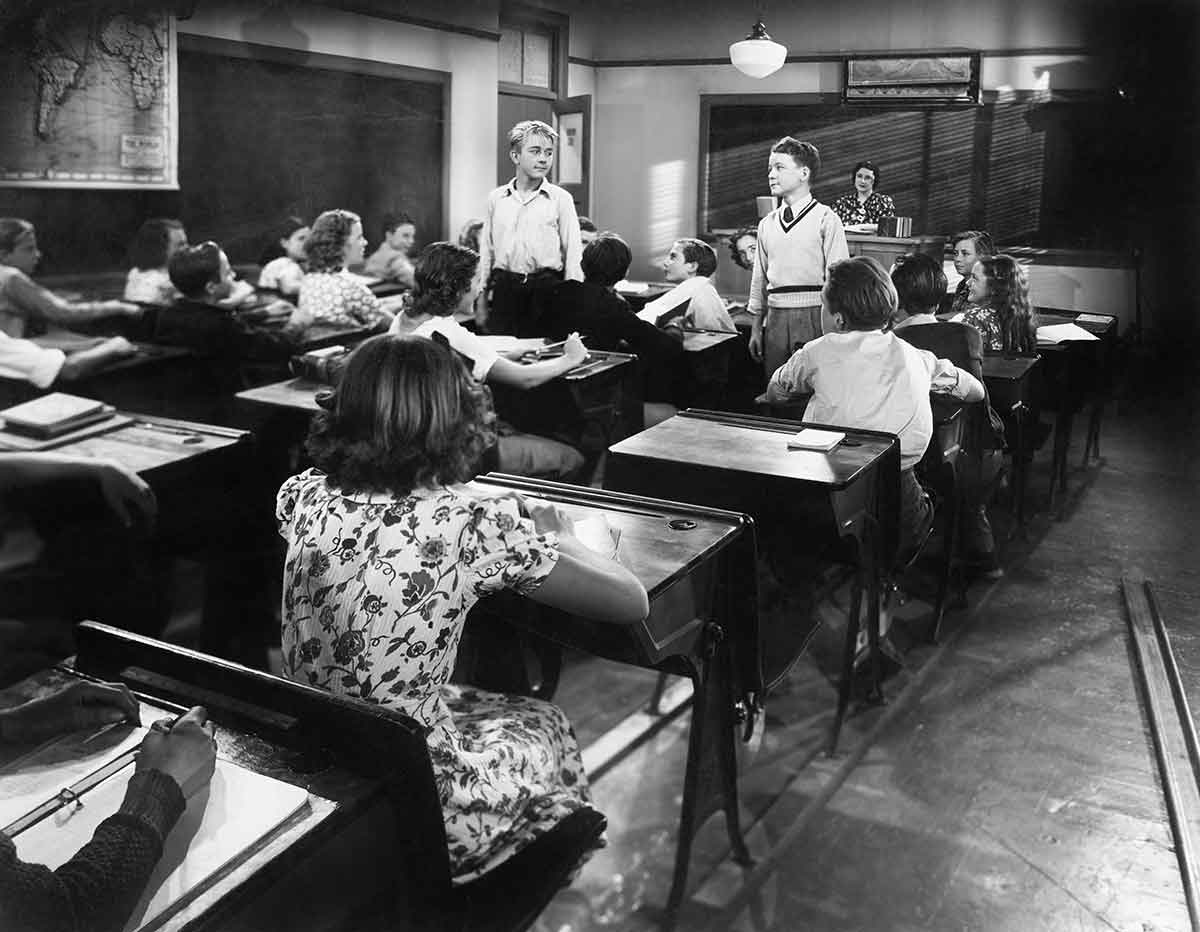 I walked to the blackboard praying for an earthquake so everybody would have to run out. It never happened. I never solved the problem either. My ears were boxed and I returned to my seat praying that the ceiling would come crashing down on the other kids looking at me and smiling. That never happened either. A few years later, my brother who was as bad as I was at maths cracked the Prasad code. “Why did you look down like a loser? You should have looked him in the eye even if your heart was pounding," he said. His simple stratagem of appearing supremely confident was apparently the answer. And it worked like a charm! Prasad sir never called his bluff and he, of course, was never humiliated in front of the class.

I was fascinated by 12th-grade Economics but dreaded Eco class. And our teacher ‘S.R’ was the reason. As much as I admired and respected her, her impeccably starched and pleated sari, stern face, deadpan eyes and suffer-no-fools attitude intimidated me to no end. And I wasn’t the only one. 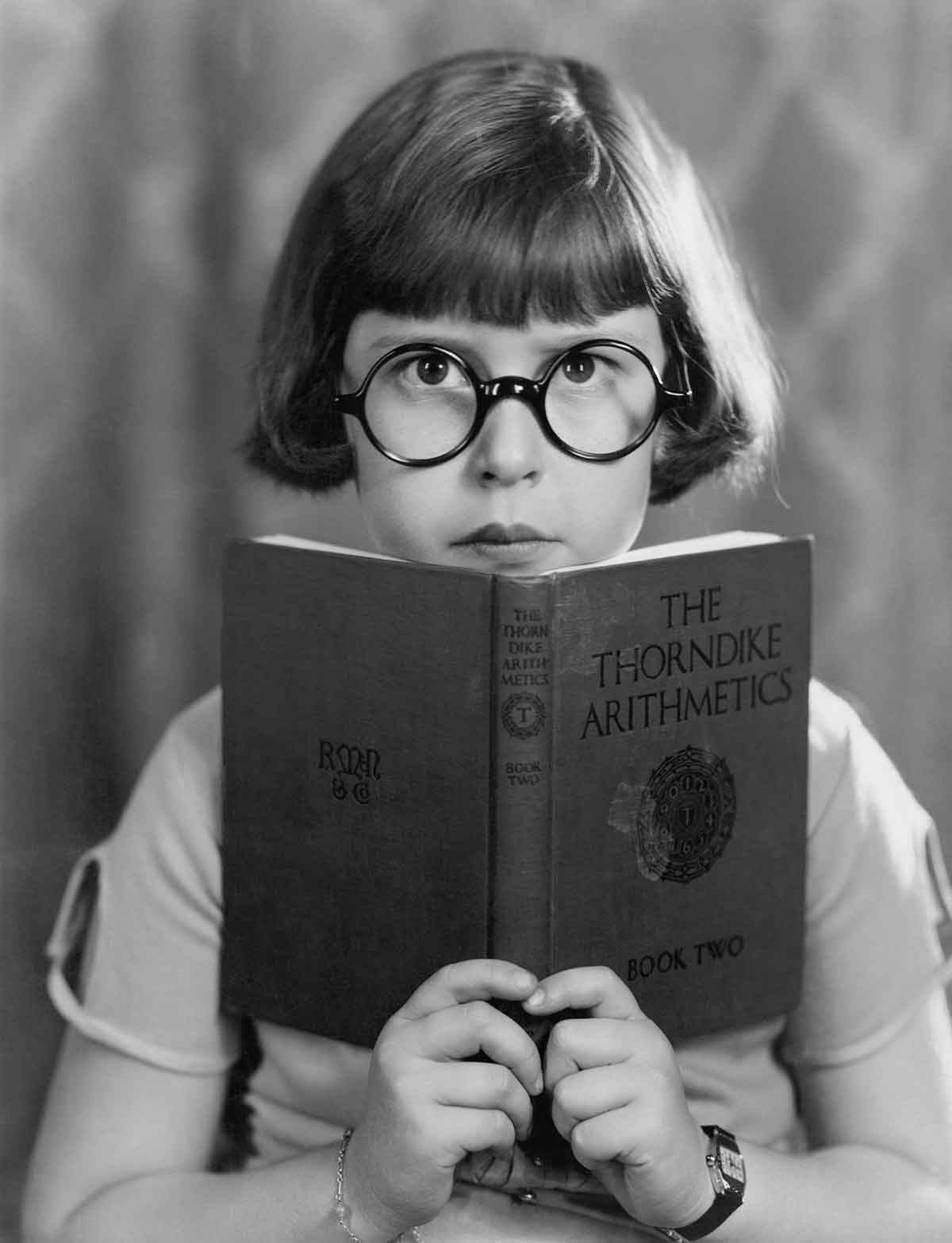 One classmate, Ritika*, was so petrified of her that she would squirm uncomfortably in her seat every time S.R’s laser-eyes scanned the room looking for daydreamers. Ironically, the more nervous and shifty Ritika got, the more noticeable she became to S.R’s search-and-destroy algorithm.

At this point, S.R would usually punish the wayward teen by asking a question related to the topic being discussed in class. 'You weren’t listening' being the point she wanted to make. Ritika certainly didn’t, so her strategy was to waste as much time as possible when pulled up. After the customary 5-minute hemming and hawing, she would eventually come up with, “Ma’am, can you repeat the question?” This time S.R was ready with a counter though. “Ritika! What is opportunity cost? What is opportunity cost?”