Air pollution is a catastrophic epidemic in India. The country now has 14 of the 15 most polluted cities in the world 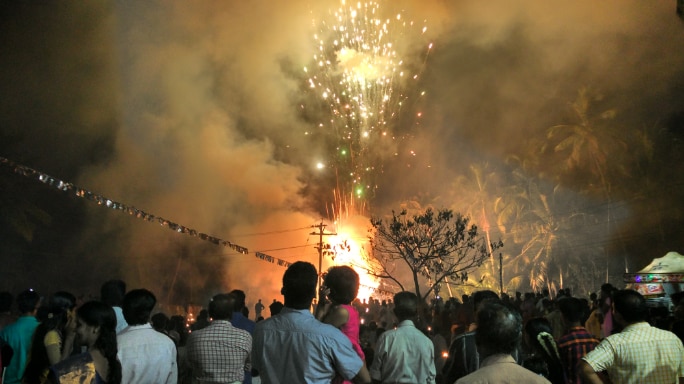 FStopper/Pexels (Image for representation only)

If you have been feeling a sudden irritation in your throat, or experiencing coughs, these are signs that India’s new epidemic has reached your doorstep. Yes, air pollution today results in more deaths annually than tobacco, according to the World Health Organization (WHO). But this isn’t the only bad news.

A WHO report released last week on the sidelines of the first Global Conference on Air Pollution and Health has set off alarm bells. According to Air pollution and child health: Prescribing clean air, released on 29 October 2018, over 1 lakh children died in India due to air pollution, both ambient and household, in 2016. The global report estimates that 6 lakh children around the world died due to acute lower respiratory infections (ALRI) from air pollution in 2016. This estimate constitutes nearly 10 per cent of the child deaths that occurred that year. More shockingly, at least 5.4 lakh of these children were below the age of 5 years.

Going by the ground situation in India, experts predict that things are likely to get much worse.

Air quality in north India continues to vacillate between very poor, severe and emergency levels, as Punjab struggles to contain a steep rise in farm fires. According to officials, nearly 10,000 such instances have been reported since Wednesday last week, which accounts for a fourth of the roughly 40,700 cases recorded this year. The fires come in the aftermath of a catastrophic Diwali and has further added to the misery of the people.

The drastic deterioration in air quality across the country started on Diwali. The Supreme Court order stipulating the time for bursting crackers (8 p.m. to 10 p.m.) was violated in several cities across India: Delhi-NCR, Mumbai, Chennai, Guwahati etc. The results were catastrophic, especially in Delhi. Places like Anand Vihar and the area around Major Dhyan Chand National Stadium recorded Air Quality Index (AQI) levels of 999. The order was also reportedly flouted in areas like Lutyens’ Delhi, Mayur Vihar Extension and I. P. Extension—all of which led to an overall AQI PM2.5 level of 805 on Thursday at 6 a.m. While the effects of such violations were somewhat less noticeable in Mumbai and Chennai, many people took to social media to highlight instances of crackers bursting in several localities of the cities, well beyond the designated time. Suffice to say, the nation didn’t breathe easy at all on Wednesday and Thursday.

As temperatures drop, pollution spikes in every urban centre around the country. Add to that the burning stubbles in the states of Punjab and Haryana spreads a thick layer of smog across the plains of north India. Delhi is already on high alert with its Air Quality Index (AQI) ranging between very poor and hazardous. State capitals such as Lucknow, Kolkata and Patna are just as bad. Smaller, industrial towns such as Kanpur, Agra and Muzaffarpur are far worse. India now has the dubious distinction of having 14 out of the 15 most polluted cities in the world.

With the air quality, especially in places like Delhi, falling into the hazardous category, the government and the pollution board have certainly been quite busy in combating the menace. According to the Central Pollution Control Board, a penalty of over Rs 83 lakh was imposed by 52 teams monitoring the air quality in the national capital region on a single day this Sunday (4 November 2018), on the basis of complaints mostly against illegal construction and demolition activities. The authorities are also mulling a restriction on the use of private vehicles, if the air quality worsens even further.

While governments in each state grope and flounder for solutions and measures for damage control, the WHO and medical and environmental experts say instant action is the need of the hour. The worsening air condition in the national capital region, as winter begins, has already forced schools to distribute masks; some have even extended the Diwali holidays for the safety of children. 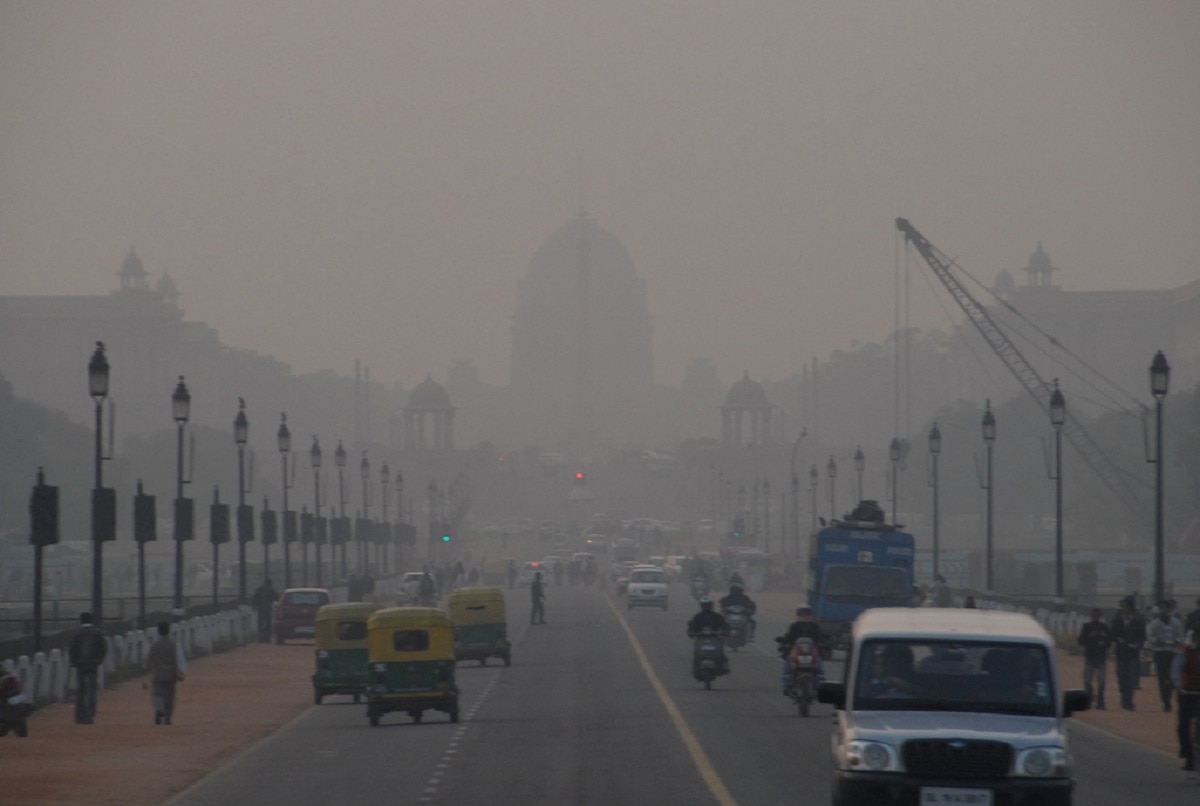 In what should come as no surprise, the director-general of the WHO, Dr Tedros Adhanom Ghebreyesus, has issued a stiff warning that air pollution is the ‘new tobacco’ killing seven million people annually and damaging the health of many more. In an article in The Guardian, Ghebreyesus quotes WHO data, that nine in 10 people globally breathe in toxic, polluted air. He further states that “despite this epidemic of needless, preventable deaths and disability, a smog of complacency pervades the planet.”

On the basis of data collected by the WHO in April 2018, 91 per cent of the world’s population live in regions with air pollution above acceptable limits. Residents of Delhi-NCR, can vouch for it, on a daily basis. What’s terrifying though is that Delhi does not top the list of most polluted cities in the world (in terms of particulate measurements). Kanpur (with a PM 2.5 level of 173), Faridabad, Varanasi, Gaya and Patna rank above Delhi (PM 2.5 level of 143) in this parameter.

Rankings notwithstanding, the effects of air pollution are catastrophic. A study found out that nearly 15,000 people died prematurely in New Delhi due to pollution by fine particulate matter in 2016. With millions also suffering from ailments like lung cancer, cardiovascular diseases, allergies, air pollution is a silent emergency that’s crept up upon us. Plus, its role in reducing brain function and premature births has made it a deadly epidemic that needs urgent attention and interventions from governments and citizens alike.