Six Idiotic Idioms and What's Wrong with Them

Why these idioms are not valid 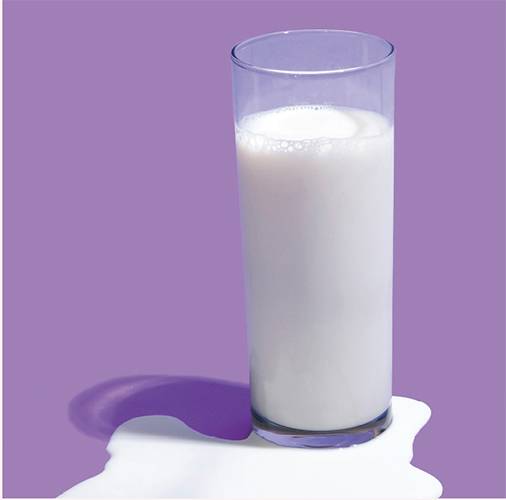 'No Use Crying Over  Spilt Milk'

The flaw: Crying helps people  recover from disappointment. True, it's dangerous to dwell on the past, but holding back those spilt-milk tears could hurt even more. A survey of more than 5,000 weepers  in the Journal of Social and Clinical Psychology suggests that a good cry can provide resolution after pain-respondents who tried to suppress their sobs only felt worse. Or, to put it in more lactose-tolerant terms, "Sometimes we should cry over spilt milk," writes Aaron Ben-Ze'ev, a philosophy professor at the University  of Haifa in Israel. "Otherwise, how will we learn to value milk, and how will we avoid spilling it again?"

'Pure As the Driven Snow'

The flaw: Driven snow is toxic. 'Driven' snow has been blown into drifts and remained untrodden-upon by human heels. Sounds pure, but according to Canadian researchers, fresh white snow is a magnet for car-exhaust pollution, absorbing enough toxins while 'driven' to become a health hazard if you were to drink enough of it. (Keep this in mind, 'yellow snow' jokesters.)

'You Catch More Flies with Honey than with Vinegar'

The flaw: Vinegar is a fly magnet. If you've ever endured a fruit fly invasion in your home, a bowl of vinegar was likely your first line of defence. Per researchers from Northwestern University, USA, "Adult flies forage for microbes on overripe fruit, relying on their sense of smell to detect the acetic acid (the chemical that gives vinegar its pungent aroma) that accumulates as the fruit ferments." The hungrier a fly gets, the quicker it succumbs to vinegar's dubious charms.

'Low Man on the Totem Pole'

The flaw: The opposite of a chump, the low man is often the most admired. Vertical order on  totem poles rarely denotes importance. One thing the 'low man'  almost always earns, though, is  love from the carver and hence the viewer. "Most carvers begin from the bottom of the pole, moving gradually to the top," writes Pat Kramer, author of Totem Poles. "Bottom figures are carefully detailed because observers see these figures close-up."

The flaw: Yes, it can. Permanent happiness is fleeting no matter what your bank account looks like, but research shows money does, in fact, give you short-term bursts of joy-if you spend wisely. Experiences such as concerts or vacations have been shown to bring greater happiness than purchasing stuff. Most important, people who spend money on others are measurably happier than those who spend on themselves. So do yourself a favour: Buy happiness for someone else.

The flaw: Lower fruit is often the last to ripen. "Fruit that is high up,  exposed to the sun, ripens the fastest," says Gennaro Fazio, a plant breeder and geneticist for the US Department of Agriculture's Plant Genetic  Resources Unit. "You want to pick the low--hanging fruit last, so it has more time to develop." What's more, starting at the top makes the whole job easier, says apple-picking veteran Henry Rueda: When pickers harvest from top to bottom, the sacks of fruit they carry around their necks and shoulders grow heavier as they move downward, working with gravity, not against it.