Every year, United Nations marks December 9 as a day to fight corruption. Read these stats, they will boggle your mind 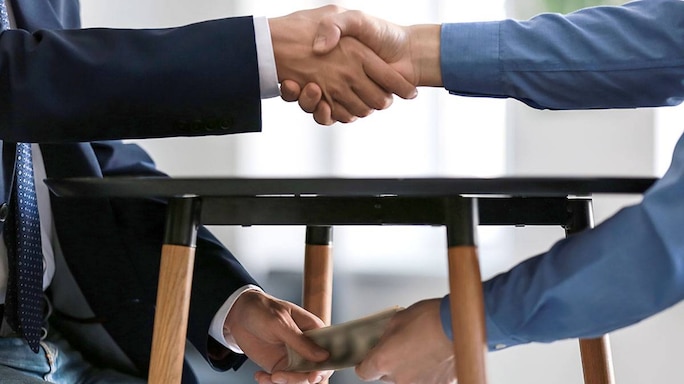 1. According to the United Nations, each year $1 trillion is paid in bribes worldwide.

2. According to the UN $2.6 trillion are "stolen" annually through corruption. In other words, this is a shade lesser than India's total gross domestic product (GDP).

3. The United Nations Development Programme (UNDP) says that the funds lost to corruption are estimated at 10 times the amount of official development assistance.

4. According to Transparency International, the anti-corruption watchdog, India ranked 78 out of 180 countries in corruption in its '2018 Corruption Perceptions Index.'

5. According to another study done by Transparency International (TI) in 2017, around seven in ten people in India are said to have paid bribes for accessing basic public services.

7. India fared badly even when compared to its neighbours on bribery rates according to the above TI survey. While in Pakistan four out of ten people said that they had paid a bribe, it was the lowest in Sri Lanka with only less than two people saying that they had paid a public official.

8. The survey claims that in the Asia Pacific region police figured at the top (30 per cent) in corruption followed by ID card services, courts, government schools, utilities and health services.

9. The same survey found that 73 per cent of the poorest said that they had paid the bribe while this figure was low for the richest at 55 per cent.

10. But there is one positive for India. Around 50 per cent of the surveyed people in India in 2017 expressed confidence that their government was trying its best to tackle corruption.