Raja Ram Mohan Roy: 13 Facts You Should Know About This Leading Light Of The Bengal Renaissance

He is often called the 'First Modern Indian'. How much do you know about Raja Ram Mohan Roy? 1. Ram Mohan Roy was given the title of 'Raja' by Akbar II, the Mughal emperor, who sent him to England to represent him.

2. Roy was a polyglot--he was proficient in Sanskrit, Persian, Arabic, English, Bengali and Hindi.

3. Roy was opposed to idol worship and the orthodox rituals of Hinduism. He championed scientific temper and faced a backlash for his views.

4. Roy translated the Vedas and Upanishads into Bengali, Hindi, and English and wrote summaries and treatises on them.

5. He started India’s first English medium school in 1816 in Kolkata that later came to be known as the Anglo-Hindu school. 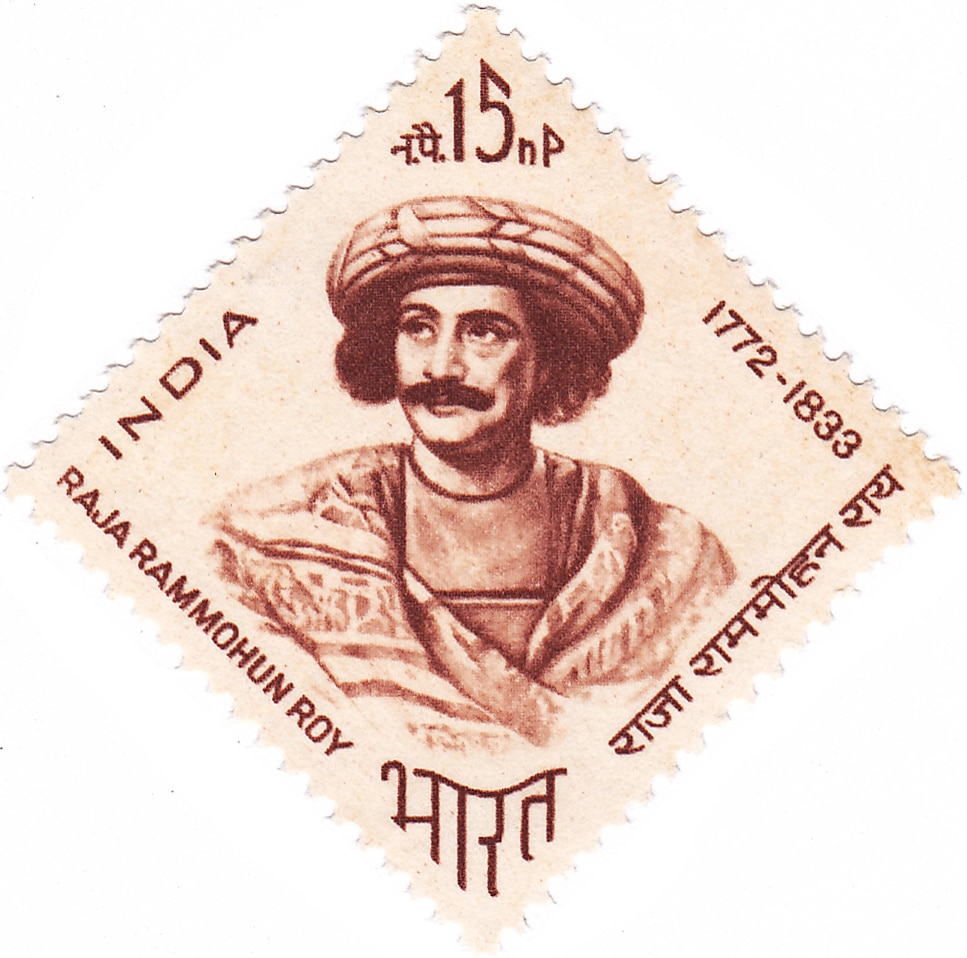 6. In 1822, Ram Mohan Roy published the journal Mirat-ul-Akbar in Persian and founded the newspaper Sambad Koumudi.

7. Roy founded the Brahmo Samaj in 1828. This move is often credited with playing an important role in reforming and modernizing the Indian society.

8. Ram Mohan Roy vowed to oppose Sati after his sister-in-law died by jumping into the pyre of his brother Jag Mohan in 1811. He led many protests and wrote petitions to the British calling for its abolition. Thanks to his efforts, the British banned it in 1829.

9. Roy founded Atmiya Sabha, a group that discussed and debated the essence of religion. 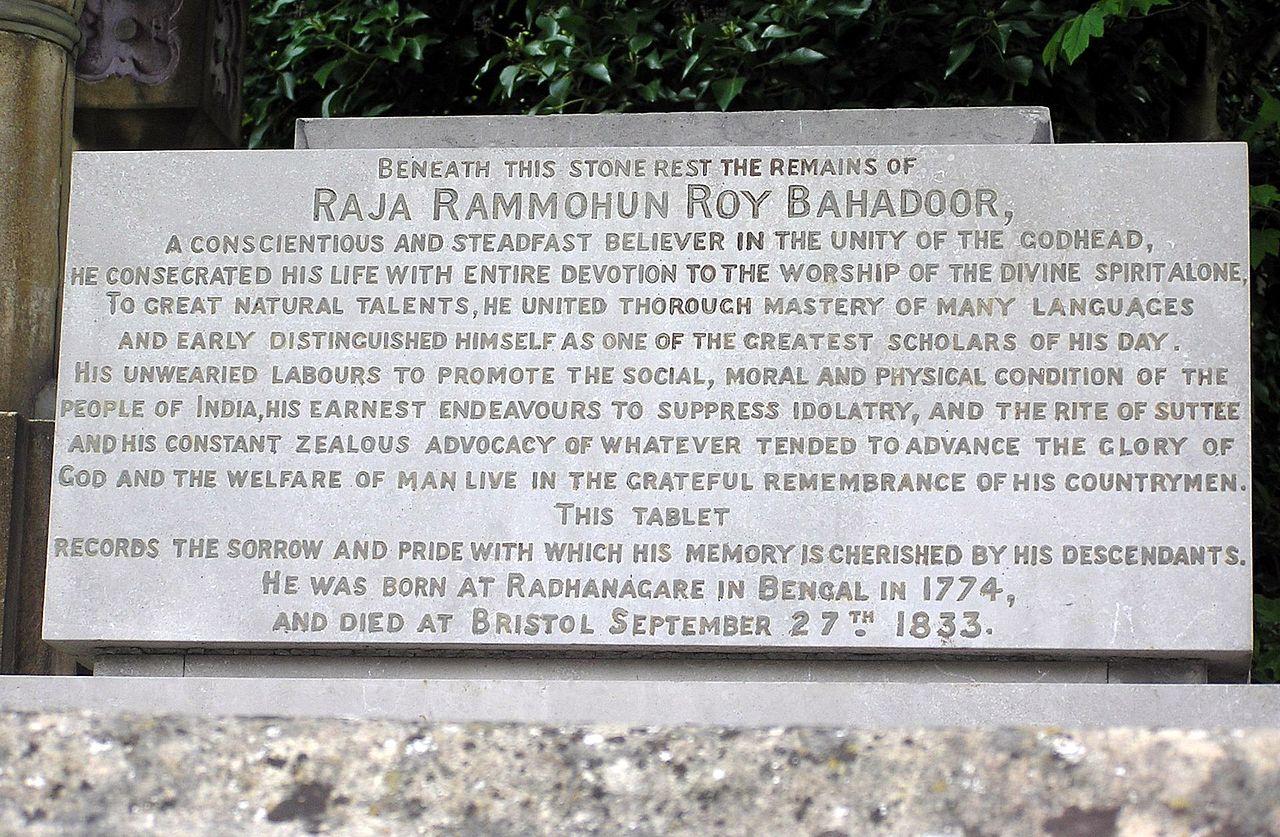 11. When in 1829, he visited England as the unofficial representative of the titular king of Delhi,it was rumoured that the law against Sati would be overturned. He went to England to campaign for the law to continue.

13. Roy died of meningitis in Bristol on September 27, 1833. He is buried at Arnos Vale Cemetery where a mausoleum stands to this day.

Do You Like This Story?
63
9
Other Stories
Please enter valid text
Must Reads
Latest Issue