Behind-the-scenes of the lives of the famous 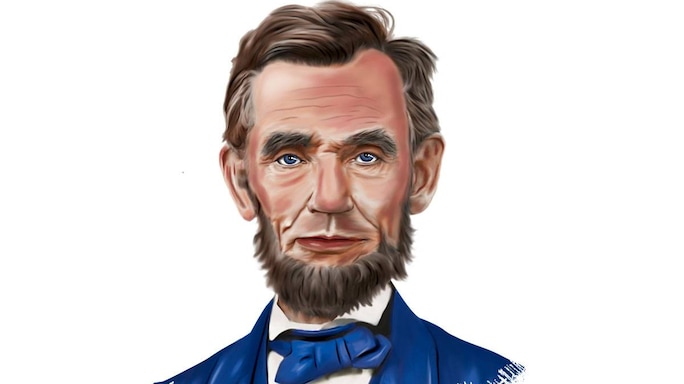 Abraham Lincoln’s Secretary of War, Edwin Stanton, wrote a letter to a general who had abused him and accused him of favouritism. He read the letter to Lincoln, who listened and exclaimed, “First-rate, Stanton! You’ve countered him well! Just right!” As Stanton folded the letter into its envelope, Lincoln quickly asked, “Why, what are you going to do with it now?” “Send it to him.” “No, no, that would spoil it.  File it away. That is the kind of filing that keeps it sharp—and doesn’t wound the other fellow,” said Lincoln.

As Indian ambassador to the then United Arab Republic, I was once involved in organising a charity show of the film Mother India, for the Egyptian Red Crescent movement. While inviting President Gamal Abdel Nasser to grace the show, I hinted that in view of his usual hectic schedule, he need not actually stay for more than a few minutes.

The President arrived only 20 minutes late for the show. I thanked him profusely and in polished diplomatic phrases reminded him that he need to stay for about 10 minutes. Nasser turned to me and enquired if I had seen Mother India. Outraged at the suggestion that I spent my valuable time watching films, I replied, “Of course not, Your Excellency.”

“Mr Ambassador,” Nasser said softly, “I have already seen the film twice and I want to see the whole of it again for the third time.”

Walter Chrysler was 35 and a master mechanic on a railroad when he bought his first automobile, a $5,000 four-door Locomobile, on borrowed money. The car was shipped to his home town in Iowa and towed to a barn at the Chrysler home.

Chrysler studied that car for three months before he attempted to drive it. Referring to the instruction book, he took the vehicle apart, spread the pieces on newspapers and made sketches; then he put it back together. When he was sure he understood it, he drove it. 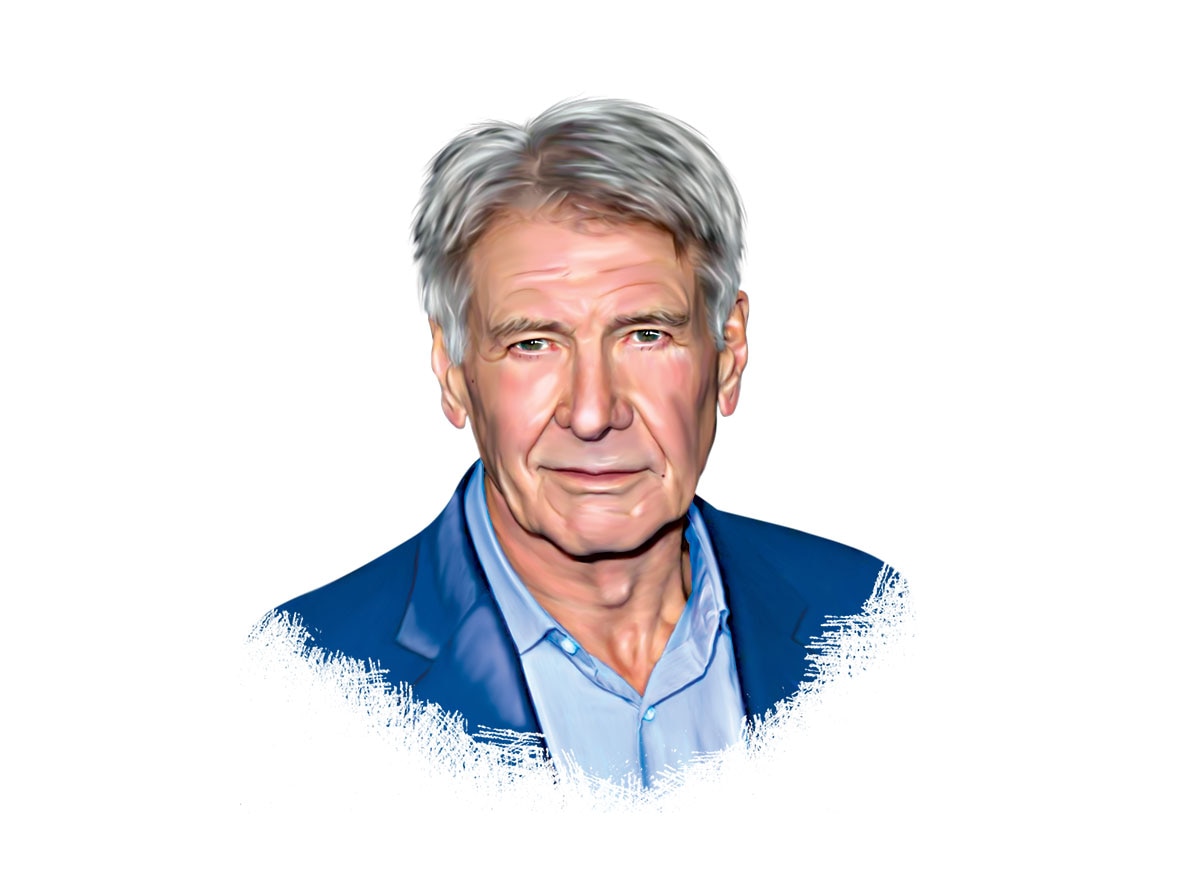 Harrison Ford’s phenomenal success as an actor comes from his ability to be, well, very normal. “I generally play an ordinary man who does extraordinary things under extenuating circumstances,” says the hero of Star Wars, Indiana Jones and Patriot Games. As Ford notes, this talent for the typical has not always been appreciated:

The head of my acting programme called me into his office. “Kid, sit down,” he said. “You just ain’t got it. Let me tell you a story. In one of Tony Curtis’s first movies, he was just a bellboy. But you took one look at the guy and you knew he was a movie star. Not so with you.”

Leaning across the desk, I said, “But I thought you were supposed to think he was a bellboy.” As far as I’m concerned, that’s what acting is all about.

Dick McDonald, the founder, with his brother, of McDonald’s fast-food chain, tells a story about their mother. She was Irish, and to an Irish mother, a job is important—firefighter, police officer, shoe clerk, anything that provides a regular pay cheque. My brother and I always worked for ourselves, and this drove her crazy.

Years went by, and we were very successful with our restaurants. “Your sons have their name on buildings and in TV commercials,” said one of Mother’s friends. “I’ll bet you’re really proud of them.”

“I guess so,” Mother replied. “But I still wish they had good, steady jobs.”