Kobe Bryant: The Kill Bill Connection And Other Career Highlights NBA’s iconic player Kobe Bryant died in a helicopter crash in California, USA, on Sunday, 26 January. In his 20-year career he notched many records and established himself as an influential player of his generation. Here are some highlights from this legend’s illustrious career:

2. He spent many of his formative years in Italy as his father, Joe “Jellybean” Bryant, was a professional basketball player in Italy and across Europe.

3. Bryant was still in school, Lower Merion High in Philadelphia, when he became a sensation as a talented player.

4. The media followed him even when he was in school. His date to senior school prom was R&B singer Brandy, a Grammy winner.

5. Bryant was only 17 years old when he was picked in the 1996 NBA draft by the Charlotte Hornets team. They soon traded him to Los Angeles Lakers.

7. He represented The Los Angeles Lakers until his retirement in 2016.

8. He is a five-time ­National Basketball Association (NBA) champion. 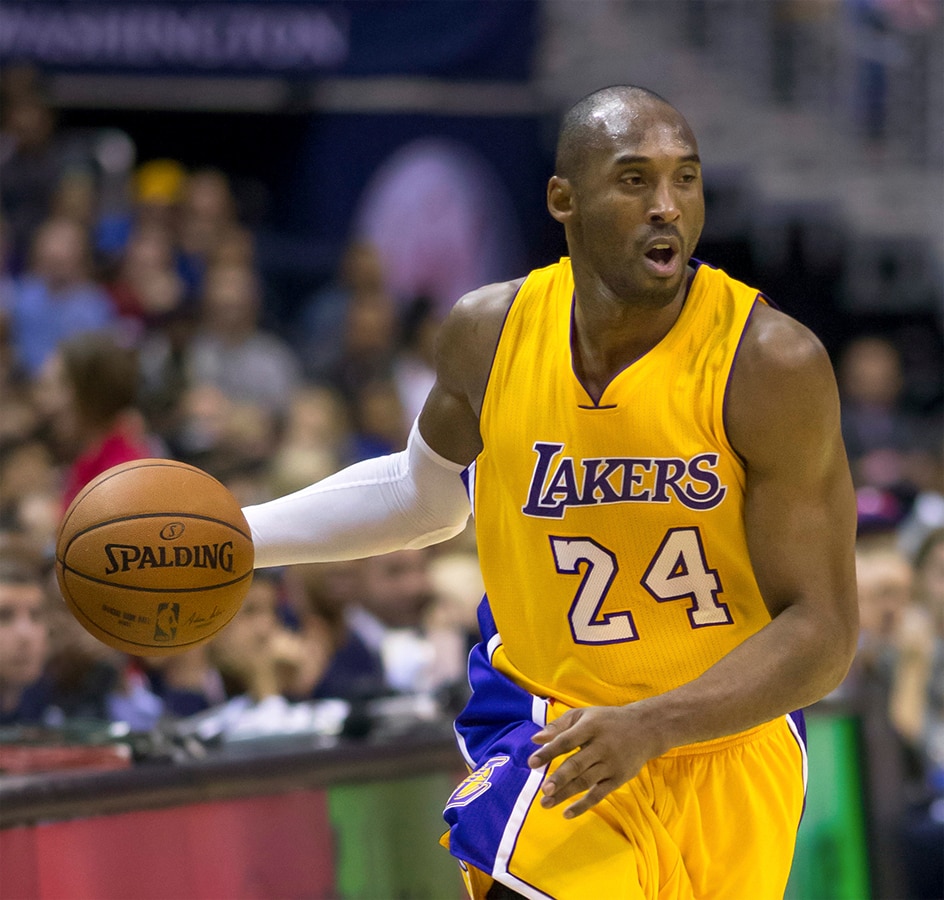 9. He scored 81 points during a game in 2006, the second-highest total in a game in league history.

10. Bryant helped the Lakers to win three consecutive championships from 2000 to 2002.

12. In 2003, an employee of a hotel where he was staying accused him of sexual assault. He reached an out-of-court settlement with the woman and later apologized for the incident.

13. It was in 2003 that he nicknamed himself ‘Black Mamba’. He later revealed that he got the idea after watching Quentin Tarantino film Kill Bill. In the film, Black Mamba was used as a code name for an assassin. He read about the black mamba, a venomous snake and decided on the nickname.

14. In 2014, he overtook Michael Jordan to establish himself as the third highest all-time career points scorer on the list.

16. In 2018 he won an Oscar for his short animated film, Dear Basketball. It is based on a verse he composed for The Players’ Tribune, a web platform on which professional athletes pen their content.