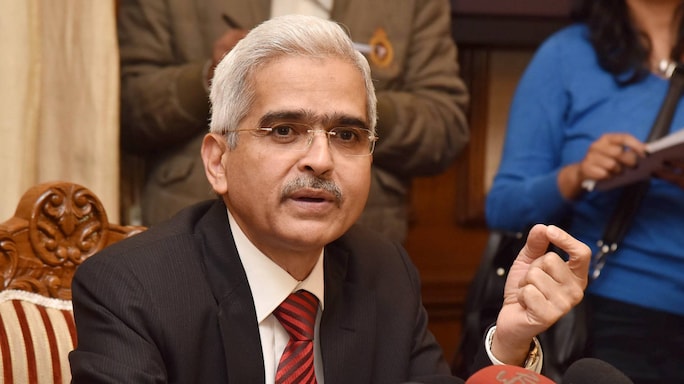 So, the Reserve Bank of India has decided to hit the pause button on interest rates. People who were expecting them to come down further, by at least 25 basis points or 0.25 per cent, are now disappointed with the central bank as it announced its latest monetary policy, deciding to keep the rates unchanged.

The RBI has kept the repo rate at 5.15 per cent. This repo rate is the rate at which the RBI lends money to banks.

At a time when the economy is not in the pink of health, economists expected the RBI to continue with its recent spree of rate cuts in small doses. The RBI had announced five consecutive rate cuts by as many as 135 basis points or 1.35 per cent between February and October 2019.

So who gains and who loses with the new RBI policy?

Will your EMIs go up?

No, they won’t. A status quo in interest rates means the banks will pass neither the benefit nor losses to their customers. But the RBI has tweaked a few rules in the last few months on how the banks will charge their customers. This policy will improve transparency and customers can now approach their banks to know if they are complying with the RBI rules.

Will it affect your FD investments?

No. In fact, the decision to keep the repo and reverse repo rates unchanged may bring some relief to fixed deposit (FD) investors. Many senior citizens who have been complaining about falling returns on their FDs may finally feel assured that they have been heard by the RBI.

Will interest rates go up or down in the future?

In the new monetary policy document, the RBI has said that there is “room" for monetary action in the future. That may be an indication that the RBI is in favour of reducing interest rates.

Will this mean interest rates will really come down?