Data is the new oil, and there is a race to scoop up as much of yours before those pesky regulators and rights organizations get in the way As I write this, a popular thread is doing the rounds on social media worldwide giving a list of useful tips for Americans facing police and mob attacks. It describes things like making sure your location tracking is switched off, as well as fingerprint entry into your phone, and advises readers to post screenshots of photos they take instead of the photos themselves, to reduce the data that can be traced to them. Think of it as a security checklist for going outside in 2020, into a world where stores might ask you to remove your pandemic or pollution mask so that facial recognition surveillance cameras can track you.

It feels strange to be reading this in a country far away, where unofficially-compulsory location-tracking apps, biometric data surrendering and surveillance cameras are current or recent sources of national controversy.

In these strange times, one of the many bizarre threats that unites the whole world is something that would have completely baffled creators of public advisories during previous global crises like World Wars⁠—data grabs.

Data is the new oil, and every possible power-hungry entity is on a mission to scoop up as much of yours before those pesky regulators and rights organizations get in the way. By the time we’re allowed to find out how much our personal data is worth, someone else is likely to be in possession of it—and the more technology advances, the faster our privacy erodes.

In developed democracies, most data surrender is by choice. People want to see what famous work of art they resemble, and they feed in their face data. Their browsing patterns, likes, shares, and those of their friends tell corporations exactly what they’re likely to buy and even when. Phones, webcams and smart home devices secretly spy on them, and before they finish sentences, their information has travelled across the world, possibly via space, and been seen by people and software they’ll never know about. But increasingly there are regulations on data gathering, though new work-arounds always move faster. 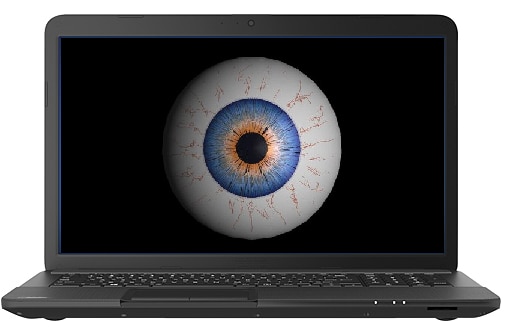 In chaotic or failing democracies and authoritarian states, data grabs are usually by force: The state or its oligarchs will take what they want, and resistance is both futile and recorded. And then there’s surveillance: official, unofficial, legal, illegal, public, private. On top of this, we also have most of the sneaky data-grabs of western countries, so we can both get tricked into giving out data, and watch as the powerful snatch it too.

If legitimate organizations like governments and giant corporations are out to acquire as much data as they can, as fast as possible, you can rest assured there’s a whole wave of unofficial and official criminals trying to get their hands on your data assets as well. Cybercrime is too large a topic to cover in detail here, but one constant source of worry is that scamsters apply most of their tricks seamlessly to digital spaces, and often their targets are those least aware of new threats. Data fraud is a whole industry, and India is among its world capitals⁠—so when the next call or email comes telling you there’s been an attack of some kind on your bank or email account, and you need to click a link, divulge your password or bank account data immediately or all will be lost, realize you’re probably meeting some sort of call centre of crime. The elderly, especially, are at risk, especially with regard to insurance scams and other financial fraud. In general, people who haven’t grown up accustomed to multi-device digital management of data on ever-changing devices are particularly vulnerable to other people telling them they’re doing it wrong⁠—and offering to help. Identity theft, phishing, shady middlemen pretending to represent organizations they don’t⁠—these threats have been rising for decades now, and aren’t going away.

But even more than other humans, your devices themselves are gateways to data gathering. Every time you quickly agree to Terms and Conditions because something you want, such as internet calls, social media, or some form of connection or product, you’re giving away a lot of information about yourself, and authorizing apps and platforms to do a lot more than you suspect. Have you noticed you’re no longer even surprised when your screen displays an ad for something you were talking about near your computer minutes before? Or how you no longer worry about whether your smart home devices, or smart car, or fitness tracker know too much about you, or what pharma, chemical, tech and energy billionaires they’re sharing your secrets with? Or when your friend suggestions are uncannily accurate, your auto-text knows better than you do what you wanted to say, and taxi apps know where you want to go? Or how your friend always mysteriously gets a taxi before you do, even though you started searching first?

Are you suddenly feeling grateful for print magazines that don’t measure your reflexes and tastes as you read them?

How To Protect Yourself

You can’t prevent all Internet spying, and you may not want to—for example, when you start tapping a web address into your phone’s browser and it automatically fills in the rest, or when a shopping site saves what’s in your cart. But you can minimize some unwanted spying by taking these steps. 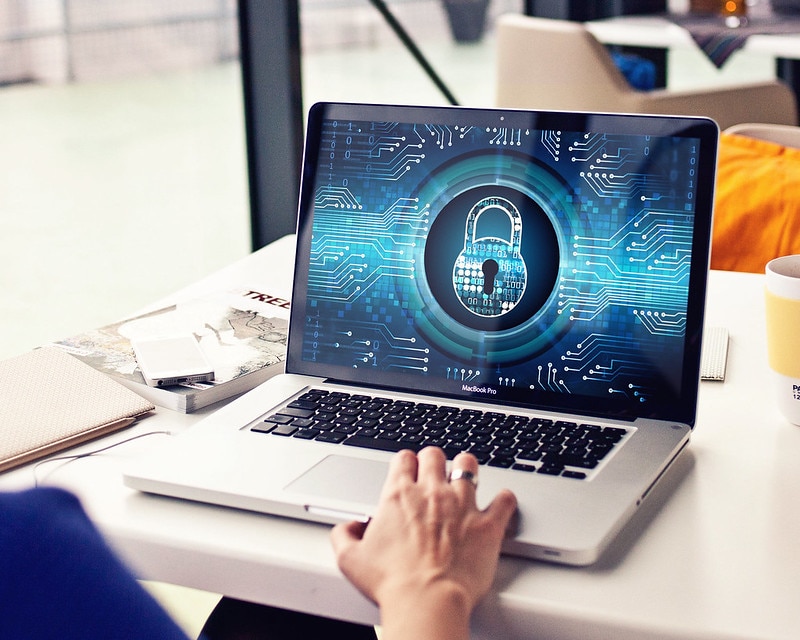 If you’re worried about your personal information getting lifted ...

If you want companies to stop trying to sell you things ...

If you prefer that your internet searches stay private ...

If you’re worried about your phone acting as a tracker ...

If you’re worried about in-home devices listening to or watching you ...

If you’re worried about your car knowing too much about you ...

If you’re worried about being tagged in photos on social media ...

If you’re worried about tech giants tracking everything you do ...

Do You Like This Story?
25
0
Other Stories
Please enter valid text
Must Reads
Latest Issue