The late wrestler turned politician had a unique solution to the 'one nation, one language' problem. Leaders today would do well to take note 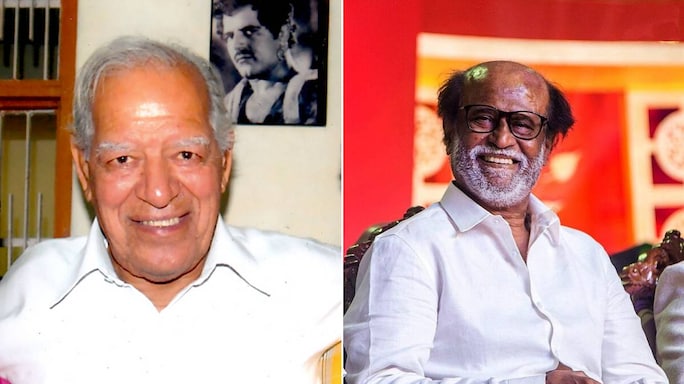 Tamil superstar Rajinikanth is the latest personality to jump into the ongoing ‘Hindi imposition’ debate. He opposed Hindi as a “common language” for the country saying that it was “not possible" in a country like India which has so many languages.

"A common language not just for India but any country is good for its unity and progress. Unfortunately, (one cannot) bring a common language in our country. So you cannot impose any [one] language," Rajinikanth was quoted as telling reporters.

He was responding to a recent statement by the Union home minister Amit Shah who had said that Hindi could be the ‘unifying’ language of the country and that it should be popularized.

Previously, the late Dara Singh, a superstar in his own right⁠—a wrestler, actor and parliamentarian, had a unique solution for the issue of a common language for the country—to invent a new language.

Speaking in the Rajya Sabha on 7 December 2006, Singh asserted that "a common language is the only factor which can unite all Indians into one peaceful and loving nation.”

Singh, who used to speak Hindi with a thick Punjabi accent, went on to suggest in his ’special mention’ that the government should set up a committee of experts from across the country representing all major languages to “create a new common language.”

Asserting that this was an effort worth pursuing, "no matter how long this may take” he said that if this happens India can become "one nation forever.”

Singh was pluralistic in his suggestion, saying that it should be "acceptable to all Indians as their official national language with whatever name they may decide to call.”

He was also not averse to using foreign language words like English, Russian and French into the “new common language” for India.

"At the outset, it may look a little difficult, but if there is a strong will and desire to do so, the way can easily be found out,” he concluded. Is anyone willing to take up this challenge?