International Nurses Day is held on 12 May, the birth anniversary of Florence Nightingale, the 'Lady With The Lamp' A lithograph of Florence Nightingale (seated) listening to the wounded, by J. A. Vinter, 1855. (Photo courtesy Wikimedia Commons)

Today, we look back at the life of Florence Nightingale, a pioneer and a saviour who transformed the field of nursing forever.

1. Florence Nightingale was named after the city of Florence in Italy, where she was born during her wealthy English parent's honeymoon trip that lasted three years.

2. At 16, Nightingale claimed that she experienced a ‘‘call to service,’’ from God. She wanted to become a nurse, but her parents were opposed to a 'lady' like her taking up what was then considered a lowly profession.

3. Nightingale learnt many languages, and took to reading books on religion, medicine and healthcare. She also taught children in various slums of England during her teen years and her 20s as well.

4. She was finally permitted by her parents to attend a nursing course only when she was in her early 30s. She attended Deaconess Institution in Kaiserswerth, near Düsseldorf, Germany, and nursing orders in Paris later. 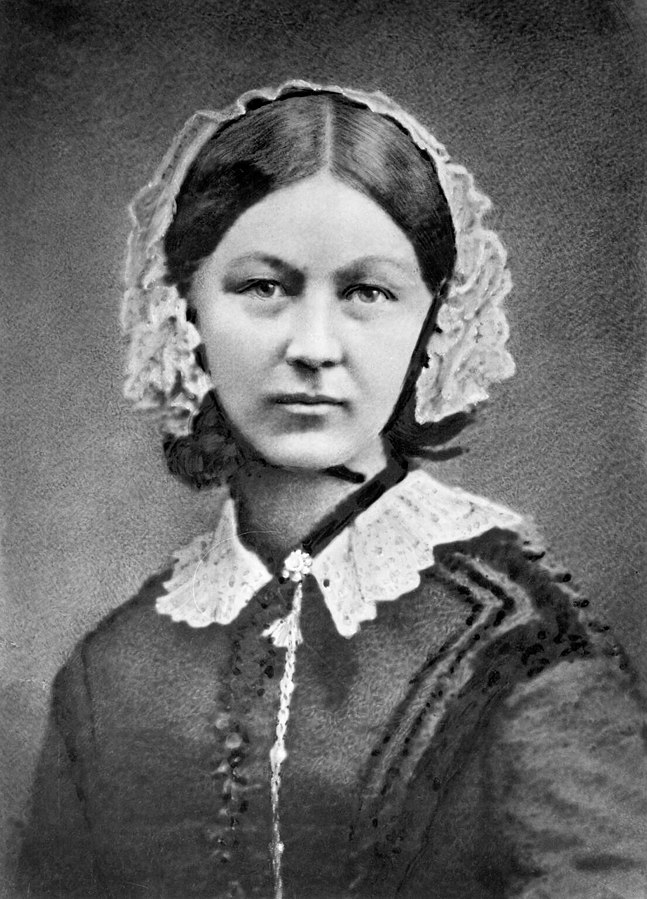 5. She returned to England and served in various hospitals, where she rose through the ranks very quickly because of her dedication to the profession. During a cholera outbreak, she frowned upon the unsanitary conditions in hospitals and emphasized on improved hygiene practices. This resulted in a lowering of the death rate.

6. After reading horror stories of English soldiers being left to die due to lack of medical help, Nightingale volunteered to work on the sidelines of the Crimean War (1854-56) between Russia and an alliance of the Ottoman Empire (Turkey), England and France. She went to Turkey with 38 nurses.

7. A special fund was raised by the London Times newspaper for this mission by Nightingale. Once in Turkey, she was shocked to see fleas and rats scurrying about where the soldiers were treated. She emphasized on good sanitary conditions in the hospitals and barracks. Her steps resulted in a sharp decline in the death rate and helped the soldiers recover from injuries.

8. Nightingale mainly functioned in an administrative role, but she was known to attend to the sick, late at night, a lamp in hand. This triggered the legend of the ‘ministering angel’. A report in The Times spoke of her going around, “alone, with a little lamp in her hand.” She was immortalized as the “lady with a lamp” by Henry Wadsworth Longfellow in the poem 'Santa Filomena' in 1857. 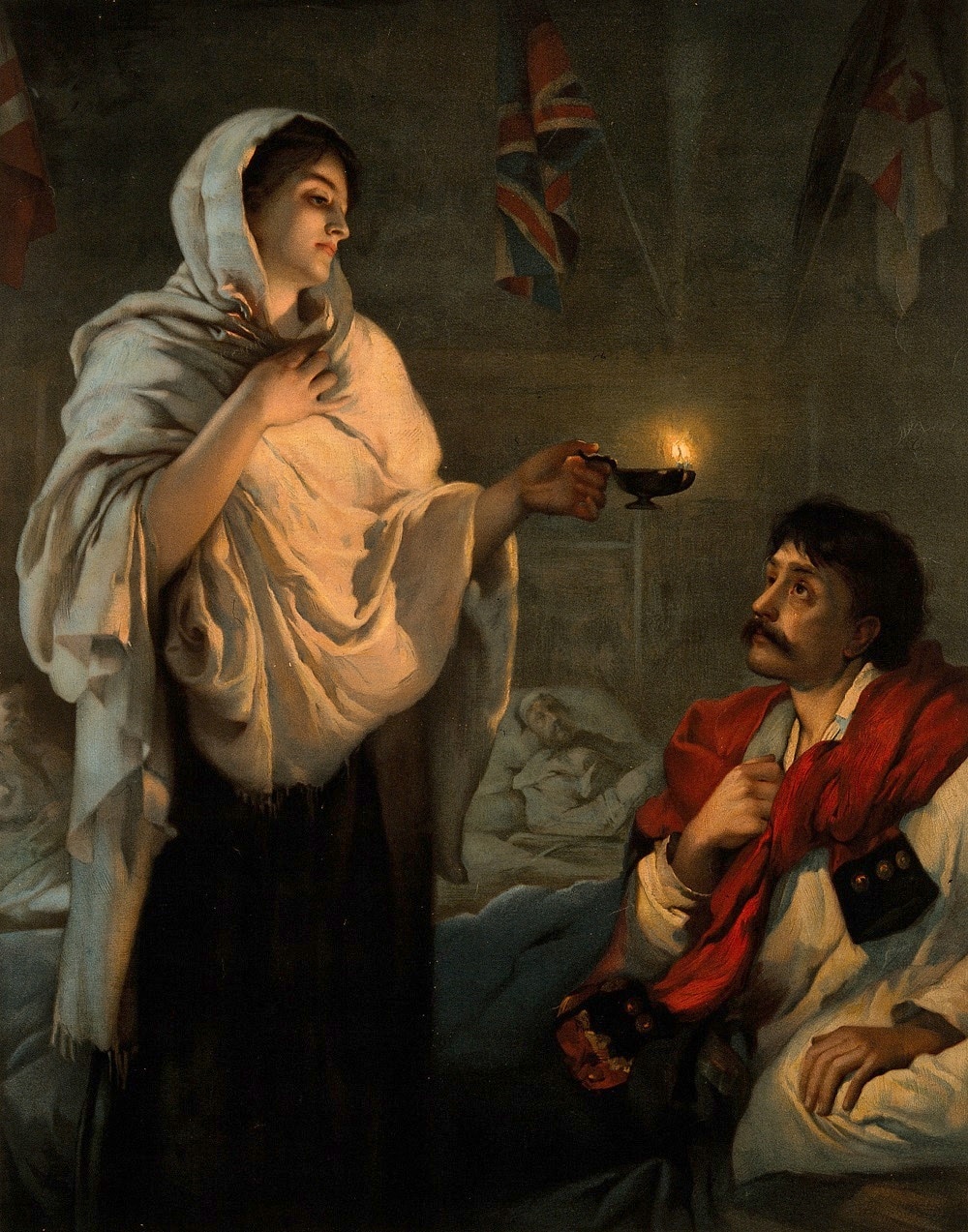 'The Lady With The Lamp' (A lithographic reproduction of a painting by Henrietta Rae, 1891. Source: Wikimedia Commons)

9. Nightingale believed that the diseases were transmitted by foul air. Called miasmic theory, it was questioned by scientists at that time, but some of the measures she introduced—clean wards, improved sanitary conditions, clean blankets and beds—did improve overall hygiene.

10. Nightingale was a pioneer when it came to collecting and analyzing data related to diseases and their treatment. She systematized record-keeping so that the treatment could be streamlined in hospitals.

11. She was able to establish, through data, that health-care conditions in the British military were poor. A formal investigation into military health care was launched by the British government in 1857, with the establishment of a Royal Commission on the Health of the Army. Reforms were then carried out.

12. In 1858, she again relied on statistics to study health conditions in India and found that it had high mortality rates. A royal commission for India was set up, and India saw several military and civil reforms keeping the health of the people in focus.

13. A Nightingale Fund was set up in her honour and almost 50,000 pounds were raised. She founded Nightingale Training School for Nurses in 1860 at St. Thomas’s Hospital. 14. She wrote many books, but the most well-known of them is Notes on Nursing: What It Is and What It Is Not, published in 1859.

15. While in Turkey, Nightingale contracted a bacterial infection known as Crimean fever. She remained at her home for most of her life after 1860. But she continued to meet people and was an influential personality, with many governments frequently consulting her.

16. Nightingale died in 1910, months after celebrating her 90th birthday. Keeping with her wishes, her family made it a private affair, refusing the state's offer of a public funeral and burial.

Do You Like This Story?
26
1
Other Stories
Please enter valid text
Must Reads
Latest Issue