Dr Bharat Vatvani and the members of Shraddha Rehabilitation Foundation are dedicated to giving homeless victims of mental-health conditions, the care and dignity they deserve 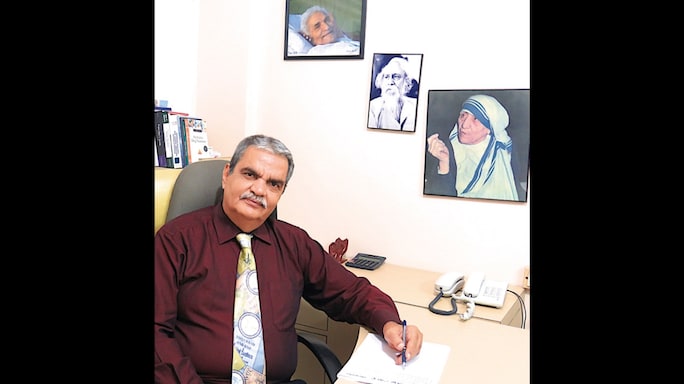 SHELTER FROM THE STREET

It is often easy to identify mentally ill persons who wander our streets—their hair is matted, their clothes torn and their mutterings inscrutable. These sightings are common enough for us to be inured to them.

But more than three decades ago, when Dr Bharat Vatwani and his wife Smitha (both psychiatrists), watched a young boy drink gutter water from a coconut shell, they decided to bring the homeless schizophrenic patient to their nursing home in Mumbai. “We nursed him, treated him with medicines and saw him gradually improve. That was the turning point of our lives,” recalls Vatwani, 62.

Once Vatwani’s patient had recovered, he told the psychiatrist he was a science graduate whose mental illness had begun to manifest after he failed to find employment. Vatwani wrote to his family, and saw the man’s resolve strengthen when he reunited with his father. In 1988, a few weeks after this first reunion, Vatwani and his wife set up the Shraddha Rehabilitation Foundation. In the 32 years since its inception, Shraddha has rescued over 8,000 mentally ill patients found wandering the streets. Of these, an astonishing 95 per cent have all been united with their families. 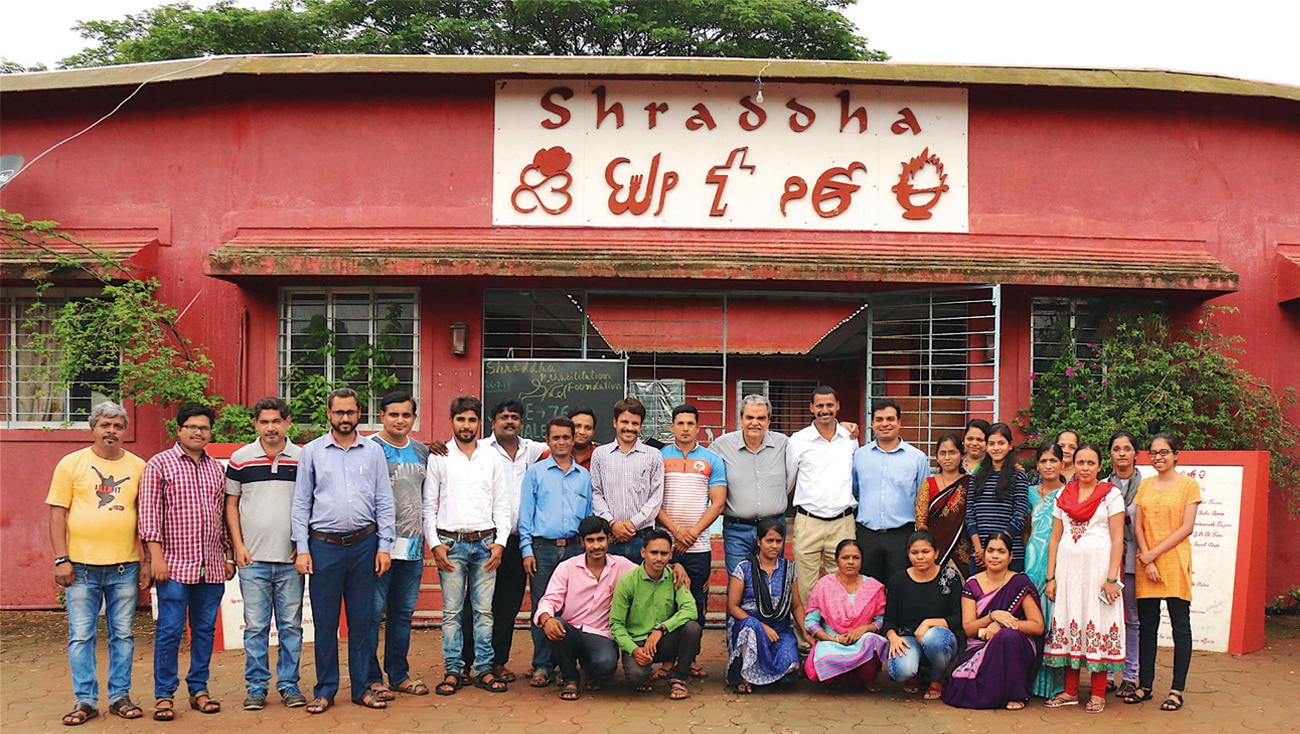 Vatwani’s work has always been difficult. “The destitute,” he points out, “goes through extremes—starvation, sexual abuse, injuries, fractures. Often there are also issues in communication—different dialects are hard to comprehend—and, at times, the patient remains symptomatic for months.” In the event a patient is illiterate, tracing his or her address starts to seem impossible. Sometimes, despite their recovery, families refuse to accept their female relatives for fear of ostracization. On occasion, members of Shraddha’s staff have even been accused of human trafficking by a distrusting public and authorities. “Also, because of a lack of awareness, donors do not have enough sensitivity.”

Vatwani points to the 2011 Population Census: “It estimated that 1.8 million Indians are homeless. Studies have shown the incidence of mental illness among the homeless is 50 to 60 per cent. So almost 10 lakh Indians are homeless and mentally ill. We had only picked up, treated, rehabilitated and reunited a mere 8,000 of them till date. This is a fairly paltry, insignificant number.” In the end, Vatwani sees a solution in more empathy. “Don’t just understand those with the illness. Feel their pain, too.”

Do You Like This Story?
73
0
Other Stories
Please enter valid text
Must Reads
Latest Issue