Herself 'dedicated' as a devadasi by her parents when she was 15, Bhimavva Chalawadi has freed, rescued and rehabilitated hundreds of women from forced sex work Growing up in the slums of Vasco, Goa, Bhimavva Chalawadi was ‘dedicated’ by her parents, migrants from north Karnataka, as a devadasi at 15. This practice, now outlawed, involves ‘marrying’ a young girl to a deity or temple, rendering her temple property. Exploitation and the sex trade are common eventualities, just as in Bhimavva’s case—she was sold to a brothel by her mother. “It was against my will, but my family convinced me that it was my destiny and that I had to work for the family’s upkeep,” says Bhimavva, now 33.

After two harrowing years, exploited by the commercial sex industry, she was rescued in 2003 by the Goa-based NGO Anyay Rahit Zindagi (ARZ), which works to help young victims of trafficking. Unschooled and alone, with a troubled past, she was left with few options for employment.

At the state government protective home where Bhimavva was rehabilitated, she met several other young victims of the sex trade. Their stories motivated her to do something to help others to start afresh. Arz did its bit to back her up too. Thus, began her new journey. First she had to convince her parents through warnings of legal consequences if she was forced into her previous line of work. She also took up learning art and crafts for a living. Meanwhile, vowing to change the lives of many like her, she jumped into the rescue efforts in Goa’s red-light areas. “Every girl who had suffered like me deserves a better life,” she says. 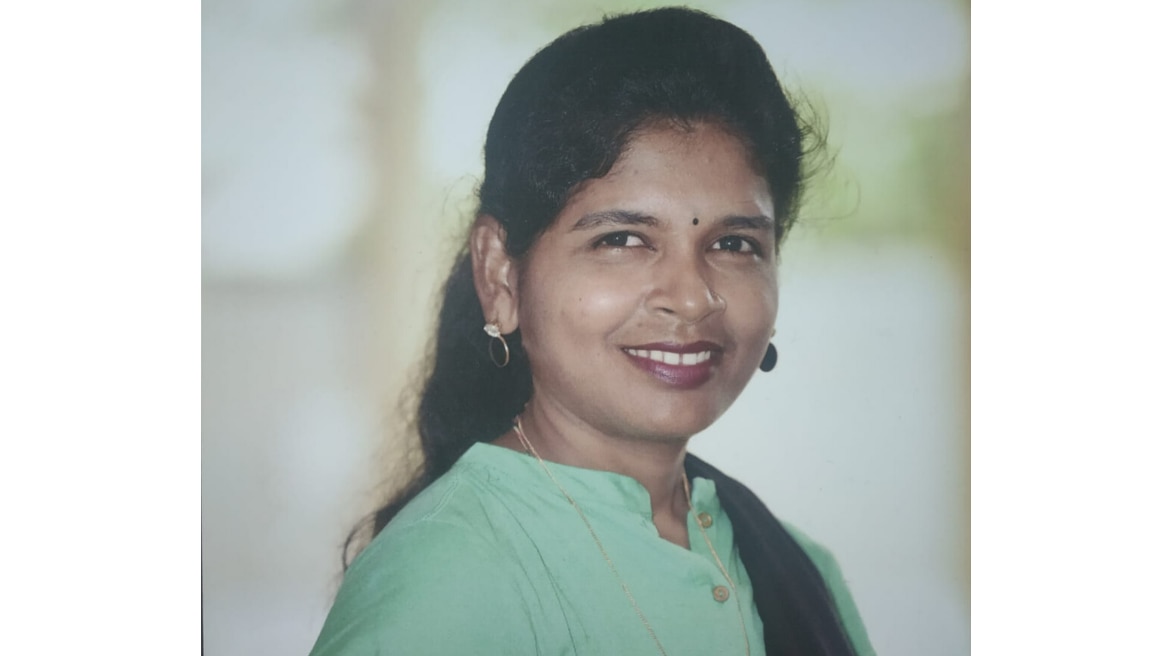 But going back to the same streets and quarters, where she spent those traumatic years as a sex slave, was a formidable challenge. Moreover, the message she spread led to taunts from brothel-keepers, pimps and even her ex-clients. Through it all, she remained unfazed. And within a few years, she was able to free hundreds of young girls and women from forced sex work, and helped rehabilitate them.

“She is a very soft-spoken person, but becomes feisty when convincing young girls to leave their exploitative professions behind and start a new life. She is at the forefront of our organization when it comes to rehabilitation,” says Arunendra Pandey, director, Arz. In 2006, Arz set up Swift Wash, a fully mechanized laundry unit, in Sancoale, Goa that offered employment to rescued sex-trafficking survivors. Bhimavva was one of its first employees.

Today, she heads the unit, which employs hundreds of women, many of whom found freedom, thanks to Bhimavva. “I have helped my family by supporting my younger siblings’ education and their weddings. My parents are happy now. But my job will continue until we stop the exploitation of young girls,” she says. That’s the promise of a woman who knows that she can do it.