Initiated by an American senator, it became a large movement with enthusiastic support from teachers and students concerned about environmental degradation 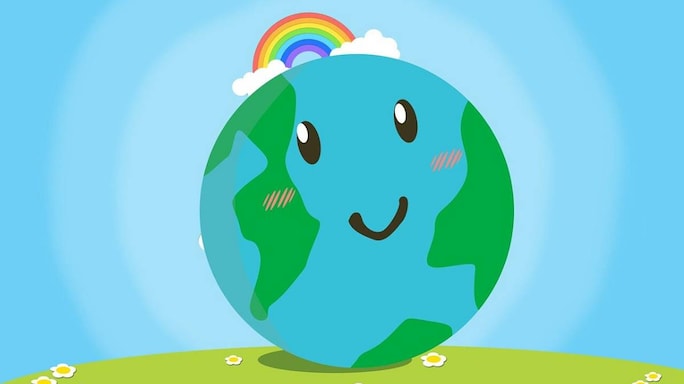 Here, a quick recap of how the Earth Day movement took shape:

1. At a conference in Seattle, US, in September 1969, US Senator Gaylord Nelson, often called the founder of Earth Day, announced that in the spring of 1970 there would be a nationwide grassroots demonstration on the topic of environment.

2. Schools and colleges were the first to respond to Nelson's call. For instance, in 1969, some members of the Pennsylvania University's Weitzman School of Design constituted an Earth Week Committee with the aim of holding the event in April 1970 to raise issues related to environmental degradation.

3. Students and professors from across the US started holding 'teach-in' events to raise environmental issues. 'Teach-ins' were public events in which experts discussed issues of public importance.

4. The Earth Week, culminating in Earth Day, began in Philadelphia on April 16 and ended on April 22. It is said that an estimated 20,000 people gathered at the Fairmount Park and nearly 7,000 at Independence Mall, both in Philadelphia.

5. One of the prominent figures of the movement was University of Pennsylvania professor Ian McHarg. Addressing the gathering in Philadelphia on 22 April, he spoke on the dangers of environmental degradation. He said, “Why do I have to be the one to bring you the bad news? You’ve got no future!” 6. Former US Senator Edmund Muskie, who brought in the historic Clean Air Act of 1970 in the US, was the keynote speaker on April 22 at Fairmount Park. Other major speakers included Nobel Prize winner George Wald and Beat poet Allen Ginsberg.

7. The event raised money for the Ecology Fund. It was to fund research on earth-related events.

8. An estimated 20 million people are said to have participated in events marking Earth Day in 1970.

9. The massive public support is acknowledged to have paved the way for the US Congress to pass the law which created the Environmental Protection Agency (EPA) in December 1970.