Can you spot your father in our list of seven iconic films? 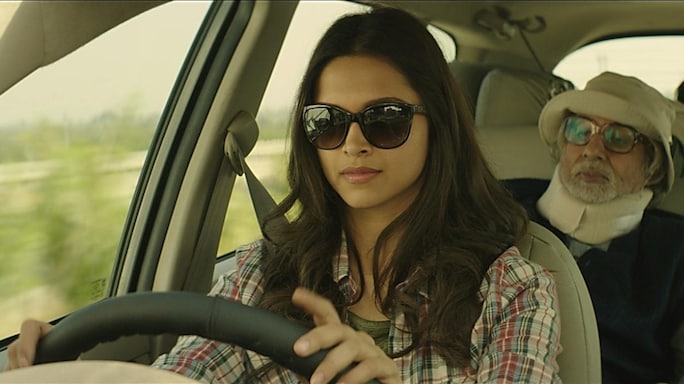 Dads are not always the easiest to get along with. They can be doting, yes, but also grumpy and sometimes moody. Protective to the point of being overbearing, they are often well-meaning but also unreasonable. From eccentric to endearing, somber to soft-hearted, they come in all shades and temperaments.

Agreed it can feel like a Sisyphean task to gauge the many layers of paternal complexities, but come to think of it, certain quintessential fatherly traits never go out of vogue. Be it all those years of him seeing us off at the school bus stop, easing palpable tension on report card days, checking off that long-pending family vacation, or waiting past dinner time to ensure the kids are all home safe and sound, fathers have long played heroes without capes. They have almost always had our backs.

Here are a few dads from celluloid that might make you hard relate with your own:

1. Parenthood (1989): If you are in the mood for humour with a dose of 90s nostalgia, this dramedy’s right up your alley. Drawing an ingenious portrait of the dysfunctional yet tightly bound American family, this Ron Howard-directed comedy on the life of a salesman sees Gil Buckman (Steve Martin) torn between work, family and raising children. Gill finds himself conflicted between supporting his kids and setting an example. He is simultaneously wary of not turning into a version of his own distant dad. With an all-star cast, this movie is about riding the highs and lows of parenthood while keeping both your sanity and sense of humour intact. 2. The Pursuit of Happyness (2006) Barring making headlines at the Academy Awards for that infamous slap, Will Smith is known for convincingly delivering father-centric roles that have been much acclaimed for their honest and emotional portrayal. In this tender and poignant tale, we see the erstwhile multi-millionaire stockbroker Chris Gardner leave no stone unturned while trying to secure a better life for his toddler, Christopher (played by Smith’s real-life son, Jaden). He does all this while battling homelessness and unemployment. The real-to-reel spillover of chemistry feels seamless as the father-son duo delivers a moving performance that is one for the ages. 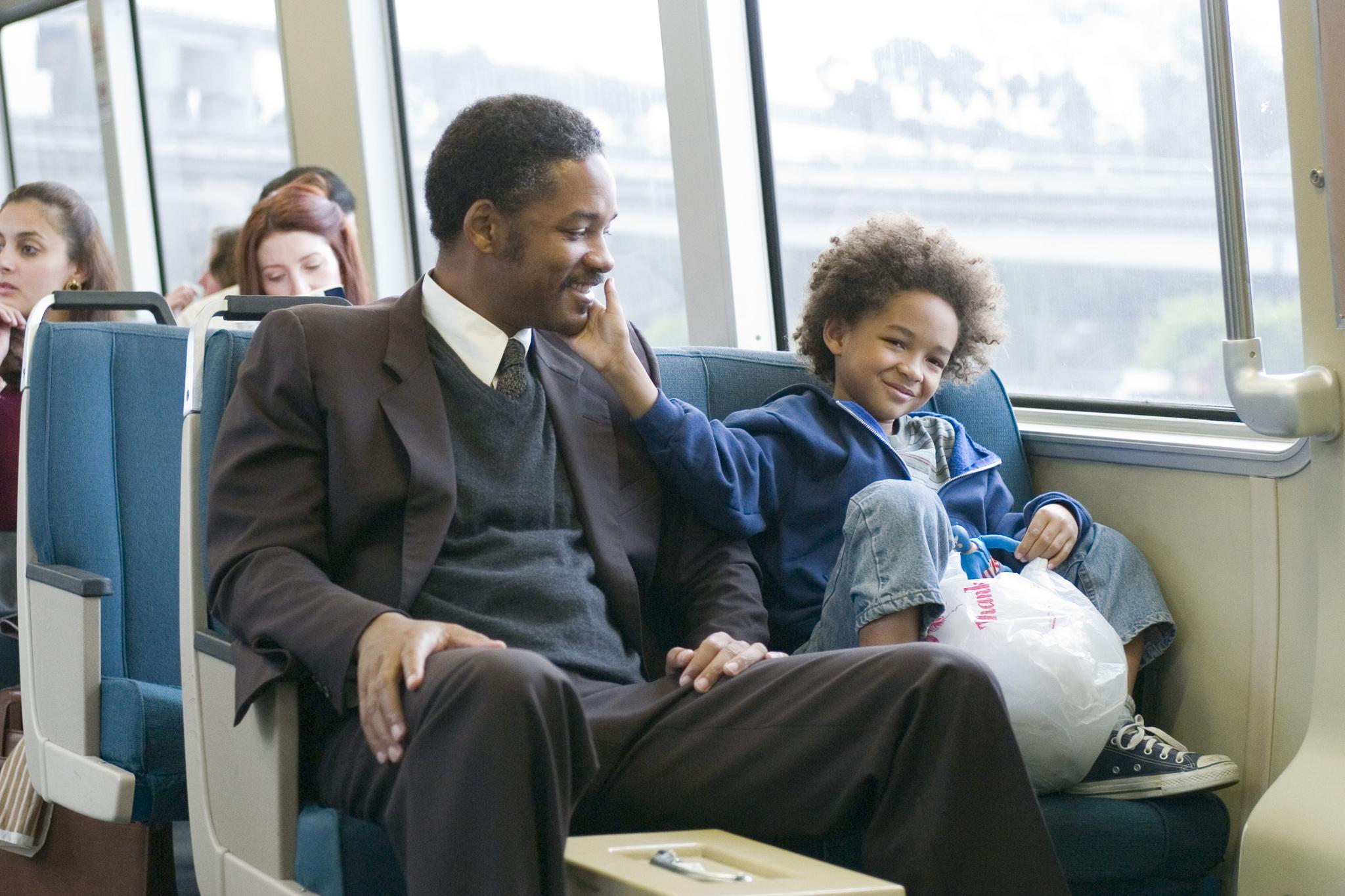 3. Boyhood (2014): That old ‘child is the father of man’ maxim gets a startling update in director Richard Linklater’s coming-of-age saga. Filmed over the span of 12 years, the film traces the formative years of Mason (Ellar Coltraine), a Texan boy whose personality develops slower than that of his sister Sam’s. His uber-cool, divorced dad (played by Ethan Hawke) takes them for bowling outings and gives them a taste of the American life while himself being a rebel without a cause, unsure about how to reconcile his children’s needs with his own fragile sense of masculinity. From L-R Mason, Mason Sr. and Sam in a still from Richard Linklater's 'Boyhood'

4. Finding Nemo (2003): Six-year-old clownfish Nemo (voiced by Alexander Gould) gets separated from his widowed father Marlin (voiced by Albert Brooks) at the Great Barrier Reef and is shipped to Sydney after being captured by scuba divers. He lands up in a dentist’s fish tank, domesticated and bereft. The Disney film follows an anxious father’s quest across the ocean, battling grave odds to rescue his son with the help of the blue tang fish-Dory. 5. Minari (2020): In search of an independent life in a foreign land, a family of Korean immigrants moves to rural Arkansas with hopes to start a farm. As they toil hard to make ends meet and sustain the American dream, they grapple with newfound challenges and feel the pangs of displacement kick in. Minari, a Korean water plant that can grow anywhere under any weather conditions, comes to symbolise the concept of starting afresh for Jacob Yi (Steven Yeun) and his family. The film, in turn, draws heavily from filmmaker Lee Issac Chung’s experiences and those of his father. Jacob Yi and his son in Korean film 'Minari'

6. Piku (2015): A single dad raises his daughter to be fiercely strong and independent and yet acts begrudgingly when she charts a path of her own. The film revolves somewhat strained equation between a stereotypical Bengali father Bhashkor Banerjee (Amitabh Bachhan) and his daughter Piku (Deepika Padukone). With Banerjee’s his ailing health and bowel issues, the two are always caught in a perennial conundrum. Rana, played by the late Irrfan Khan, brings a breath of comic and emotional relief to tense family squabbles. From L-R Irrfan Khan as Rana, Amitabh Bacchan as Bhaskor Banerjee and Deepika Padukone as Piku in film 'Piku'

7. Kapoor and Sons-Since 1921 (2016): Family dramas have a special place in Hindi cinema but this one takes an unconventional route by choosing to navigate complexities rather than ignore them. Actor Rishi Kapoor plays Dadu in this Shakun Batra directorial who derives strange pleasure from pretending to be dead time and again. Then one time, when he actually suffers a heart attack, the family comes together to handle the crisis and this opens a fresh can of worms. Shot in the verdant landscapes of Tamil Nadu’s Conoor, this film veers gently from its entertaining, comic appeal towards the dark depths of a family frayed at the edges. The film has multiple templates for fatherhood—some that do it right and some that don’t.