8 Facts You Should Know About Child Labour

The United Nations celebrates World Day Against Child Labour on 12 June every year, but it remains an appalling practice in India and worldwide Although child labour is banned in India, children continued to be employed in brick kilns, domestic service, the carpet weaving industry, food stalls and dhabas, agriculture and even mining. The exploitation of children is not unique to India though. Here, we look at the problem of child labour in India and worldwide.

1. The International Labour Organisation (ILO) estimates that globally, 152 million children are victims of child labour. Almost half of them work in hazardous conditions.

2. The ILO statistics say that almost half of the child labour globally (72.1 million) can be found in Africa. Around 62 million children are employed as labour in Asia and the Pacific region. The figures are relatively lower in other parts of the world.

3. According to the 2011 Indian census, around 10 million (3.9 per cent of the total child population then) children were working in India. 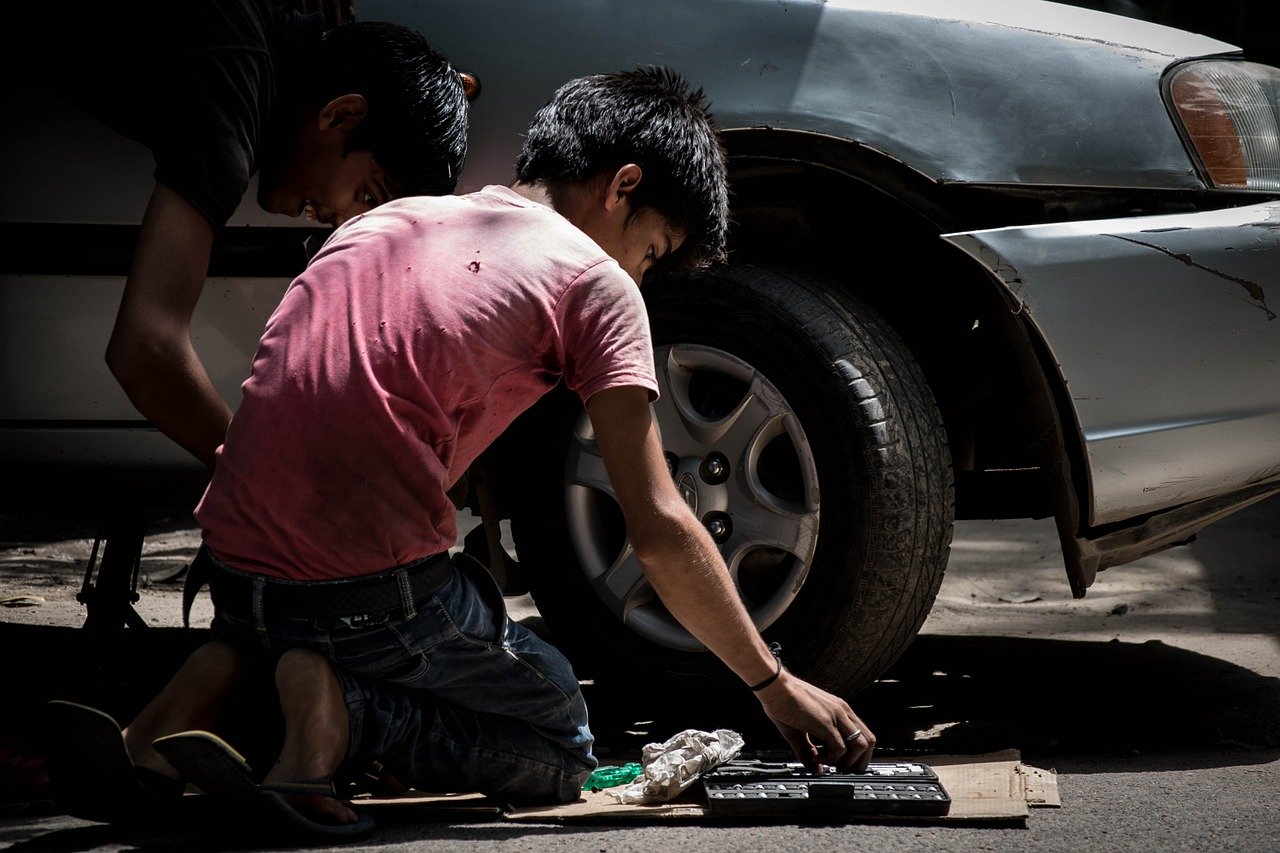 Despite stricter laws, child labour continues to be a menace in India and other parts of the world. (Photo: Pixabay)

6. India passed the Child Labour (Prohibition and Regulation) Act, in 1986, banning child labour. It strengthened it further in 2016 by prohibiting the engagement of children below the age of 14 in all occupations and processes.

7. With the passage of the Child Labour Amendment (Prohibition and Regulation) Act, 2016, and The Right to Education Act, 2009, the Indian government has agreed to adhere to international conventions that stipulate that the minimum age at which children can work cannot be less than 15 years. The occupation of children below 18 in ‘hazardous work’ has also been prohibited.

8. The United Nations has declared 2021 as the International Year for the Elimination of Child Labour. It may be a lofty goal, but one that’s worth striving for.