13 Lesser-Known Facts About Satyajit Ray On His 99th Birthday

He is one of the greatest film-makers of the 20th century. He was also a master fiction writer, illustrator and music composer 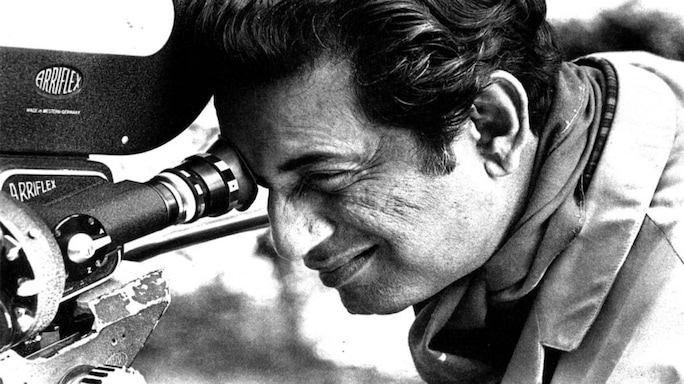 1. Ray designed book covers for Signet Press. Some of his notable covers include the ones for Jim Corbett’s classic Man-Eaters of Kumaon and Jawaharlal Nehru's Discovery of India.

2. Ray worked in the Calcutta office of DJ Keymer (now Ogilvy) where he rose to the rank of art director. 4. In 1948, Ray and his friend Harisadhan Das Gupta wanted to make a film based on Tagore’s Ghare Baire (The Home and The World). Ray wrote the script while Gupta would direct. A producer wanted some changes to the script which Ray refused to do and the project never took off.

5. With Pather Panchali, Ray, besides making his debut, was also the first person to use a teaser advertising campaign before it hit the theatres.

6. The West Bengal government, which was financing Pather Panchali, wanted changes to the ending to make it more positive. The film could make it to the Cannes Film Festival only due to the intervention of Prime Minister Jawaharlal Nehru.

7. Ray composed the music for all his films after 1961 and also designed their publicity posters.

8. In 1961, he revived and published the Bengali children’s magazine Sandesh, which was founded by his grandfather Upendrakishore Ray Chowdhury.

9. His 1964 film Charulata was described by Ray as “the one film I would make the same way if I had to do it again”. 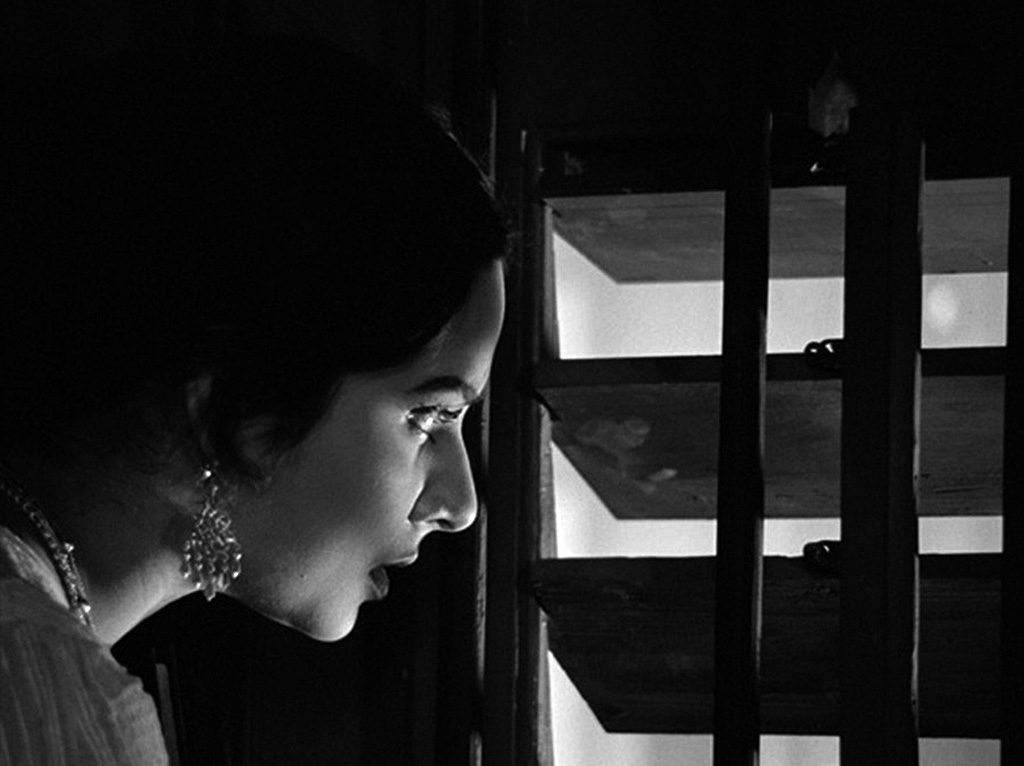 A still from Charulata (Photo: SatyajitRay.org)

10.  Kanchenjungha (1962) was the first film based on his own story. It was also his first film in colour.

11. Ray made a documentary on his father Sukumar Ray for the West Bengal government in 1987, the centenary year of the senior Ray.

12. Ray received an honorary doctorate from Oxford—only the second film director to be so honoured so, at the time, after his hero Chaplin.

13. Ray was the music director of the Merchant Ivory film Shakespeare Wallah.