The Best From The World Of Entertainment And Books:The White Tiger,WandaVision,Guru Dutt:An Unfinished Story And More

Our top picks from streaming, books, music and throwback for January 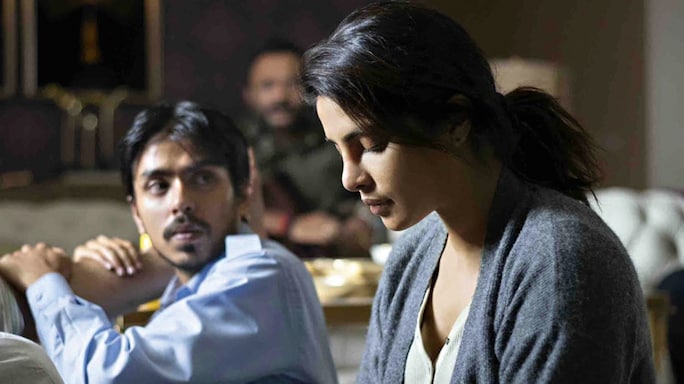 A still from The White Tiger

ENGLISH: Even 12 years ago, when Aravind Adiga’s THE WHITE TIGER won the Man Booker Prize in 2008, it was thought that this novel about caste, corruption and loyalty will never get old. Directed by Ramin Bahrani, the film adaptation of the book only furthers that assumption. Starring Priyanka Chopra Jonas, Rajkummar Rao and Adarsh Gourav, THE WHITE TIGER arrives on Netflix on 22 January.

What if Malcolm X, Muhammad Ali, footballer Jim Brown and musician Sam Cooke had all once met? Streaming on Amazon Prime Video from 15 January, ONE NIGHT IN MIAMI imagines just such an epic encounter. Directed by Regina King, the film won rave reviews after it premiered at the Venice Film Festival in September. “A hauntingly powerful reflection,” said one critic.

HINDI: Inspired by the plight of Lal Bihari Mritak, a man who struggled to prove that he is alive after being declared dead by authorities in Uttar Pradesh, KAAGAZ promises both laughs and pathos. Directed by Satish Kaushik and starring Pankaj Tripathi, this black comedy hopes to explore the ramifications of an all too real identity crisis. The film will premiere on ZEE5 Premium on 7 January. 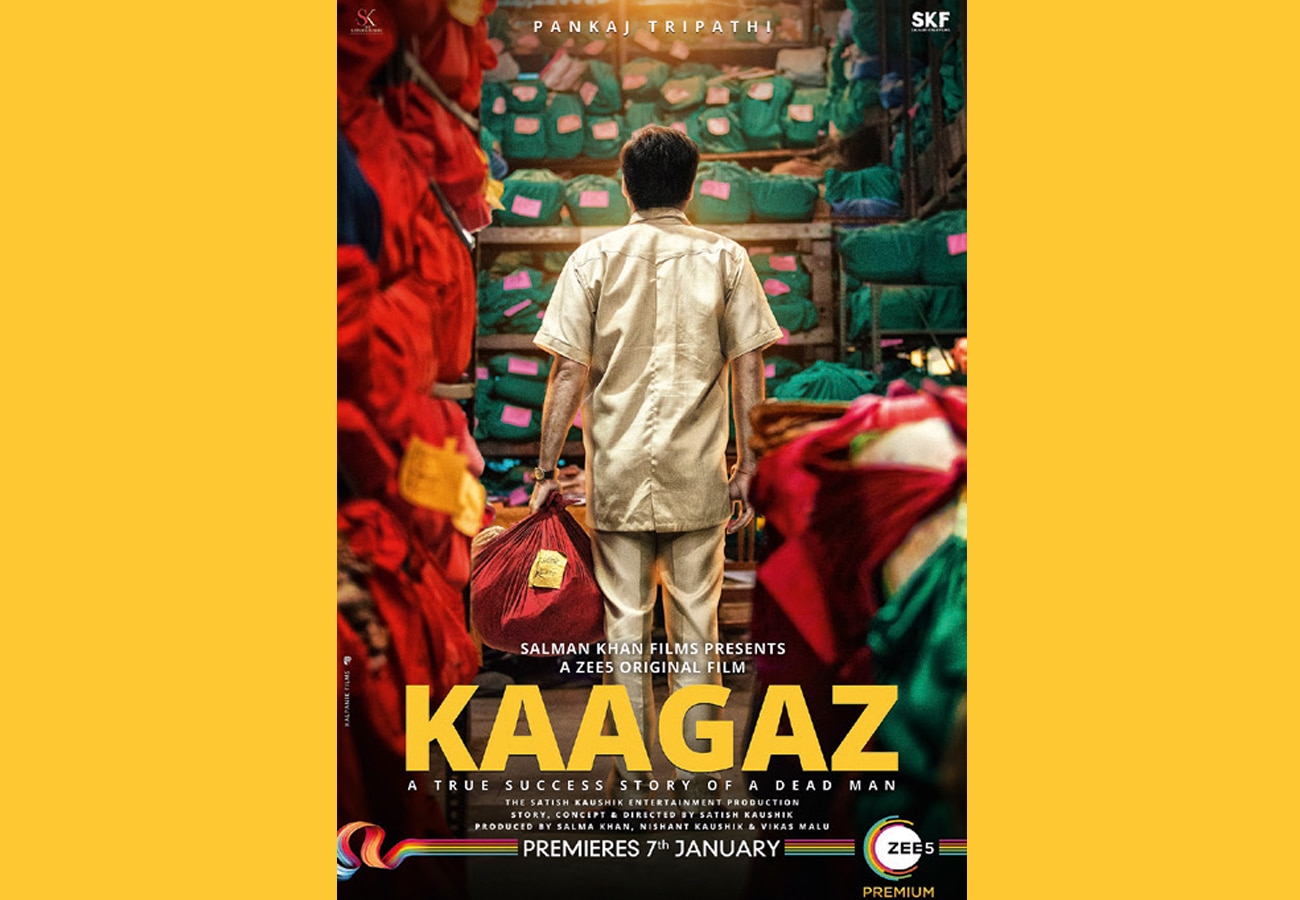 TURKISH: Nothing is going right for Aziz. He is stuck in a dead-end job. He has just broken up with his girlfriend, and his house has been altogether taken over by his sister’s family. Streaming on Netflix from 8 January, STUCK APART (AZIZLER) follows Aziz as he tries to find solitude in a world that doesn’t seem to afford him a single moment of quiet. WandaVision Miniseries: Superheroes Wanda Maximoff and Vision try their level best to lie low and live a quiet life, but everything is not quite as it seems in the suburbia they call home. Though this long-awaited Marvel offering pretends to be classic television, it’s all power-packed inside. The show premieres on Disney+Hotstar on 15 January. History of Swear Words (Season 1): Coming to Netflix on 5 January, this docuseries takes delight in being profane. Over six episodes, host Nicholas Cage will interview historians, entertainers and pop culture experts about the usage, science and cultural impact of some of the most colourful swear words in the English language.

Books such as Beautiful Thing and 13 Men prove that Sonia Faleiro is both an intrepid reporter and riveting storyteller. In The Good Girls: An Ordinary Killing, Faleiro once more blends meticulous research with careful prose to tell us a story about sex and violence, a story as relevant as it is urgent.

In 2014, after Padma and Lalli were found hanging from a tree in a mango orchard, all of India was consumed by horror and outrage. For the villagers of Katra Sadatganj in Uttar Pradesh, however, the deaths of these teenage girls had more immediate and larger ramifications: It threw into question their long held notions of caste, gender and desire. Faleiro’s account of this unravelling is altogether immersive.

Guru Dutt: An Unfinished Story by Yasser Usman (Simon & Schuster): Before Guru Dutt died by suicide on 10 October 1964, he seemed to have it all—love, family, money, fame. This new biography aims to explore the emptiness he felt even in the lap of abundance. It tells a story of unrequited love, turbulent relationships and unbridled talent. Rich in detail, this is, effectively, the portrait of a genius as a troubled man.

Scope Out The Language of History: Sanskrit Narratives of a Muslim Past (Allen Lane): Historian Audrey Truschke uses Sanskrit texts to analyse the overlooked histories of Indo-Muslim political events.

Restless as Mercury: My Life as a Young Man (Aleph): Using Mahatma Gandhi’s own writing, the book maps his journey from lawyer to father of our nation.

Ghalib: A Wilderness at My Doorstep (Allen Lane): Written by Mehr Afshan Farooqi, this critical biography of Ghalib explores the poet’s life, work and philosophy.

Coke Studio 2020 Coke Studio’s band has always been large, and its immaculate studio production has clearly been the result of several hands on deck. It seems somewhat fantastic that producer Rohail Hyatt beat the odds of a pandemic to release a dozen new tracks in 2020. Though the line-up boasts of fresh talent, it is, predictably, Rahat Fateh Ali Khan—an old reliable—who stands out with the wholly inventive ‘Dil Tarpe’. Though the song that Khan sings is ostensibly qawwali, the beat sounds strangely Arabic. Watching the song’s video on YouTube, we see a Lebanese percussionist structure the tune with his darbuka. A sitar, meanwhile, becomes a focus for guitars to play around. Singer Zara Madani hyphenates the song with vocals that are as mellifluous as they are as resonant. Khan’s own voice is striking, not because its familiar, but because it is chant-like. ‘Dil Tarpe’ is, essentially, an incantation you will play on loop

AUDIOBOOK Ann Patchett’s THE DUTCH HOUSE is surely the kind of novel that needs to be read, but when Tom Hanks decides to narrate it for Audible, it also becomes a book that must be heard.

PODCAST  Ultra-athlete Rich Roll knows a thing or two about personal and professional development. On THE RICH ROLL PODCAST, he simplifies life with everyone from Olympians to neuroscientists.