Take A Screen Break: 5 Podcasts That Will Allow You To Do Just That

Five acclaimed podcasts you must check out this summer Jay Shetty in conversation with Arianna Huffington on his podcast, On Purpose With Jay Shetty (Screengrab courtesy YouTube)

After bingeing on Game of Thrones and Chernobyl, give your viewing experience a much needed rest with stimulating audio experiences programmed to keep you engaged and inspired.

Just in time for the weekend, we’ve curated a list of top podcast recommendations that will satisfy every kind of audio-binger in you. Take your pick from a range of topics covering global influencers, entrepreneurship, films, storytelling and music. 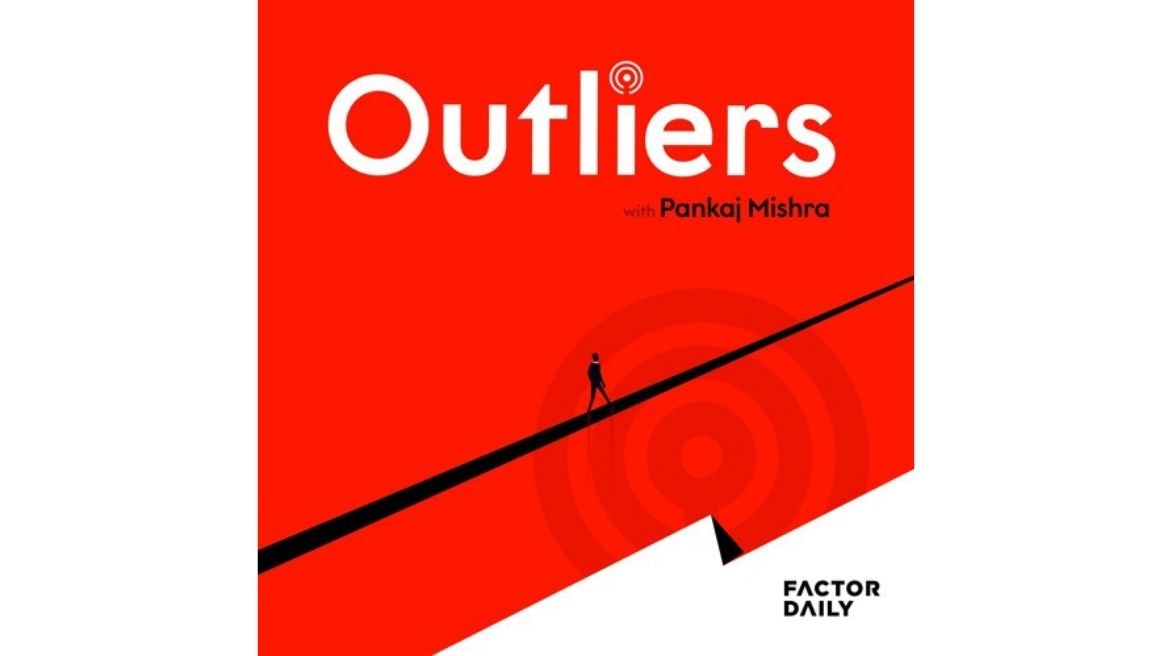 On Purpose With Jay Shetty | For a Spot of Inspiration

Featured in Forbes 30 under 30 Class of 2017, Jay Shetty is making wisdom go viral in 2019. With appearances on Red Table Talk, The Ellen Show, and videos that have already garnered four billion views (since the launch of his channel in 2016), the former monk's podcast allows you to plug into insightful conversation with influencers who have had life-changing experiences. Listen to Charlamagne (co-host of the politically and socially charged American hip-hop radio programme, The Breakfast Club) on being open about mental health or why historian and author Yuval Noah Harari feels boredom is good for you.

Film critic Anupama Chopra’s Film Companion gives you an all-access pass into the world of entertainment with engaging interviews, reviews, information on film festivals, web shows, special features and masterclasses. Consider this your go-to place for a well-rounded update on films and web shows.

Maed In India | For Music Aficionados and Audiophiles

With over 150 episodes in the past three years, Maed In India has become the most sought after place for artists/bands for interviews and acoustic renditions of their original music. Listen to Mae Thomas (founder) in conversation with emerging musical talent, little-known stories about them and their unreleased music. 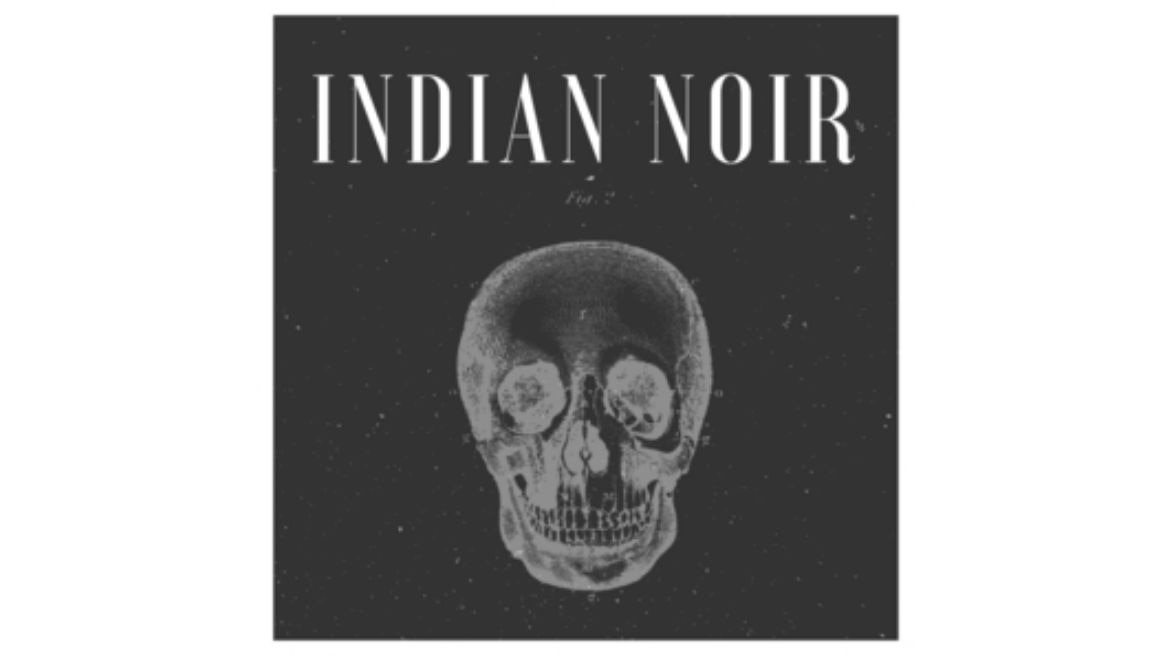 Commonwealth Short Story Prizer winner and author, Nikesh Murali’s Film Noir has not just received critical praise since it first launched in 2018 but was also rated #1 on the Apple Podcast charts in India, in the literature category. Offering a dramatic storytelling session in each episode with great sound design, the podcast features stories that are fast-paced and keep you on the edge. Not for the faint-hearted.

Available on iTunes and Stitcher. Tap/click here to play.