Our top picks in movies, events, books and online shows for February 2019 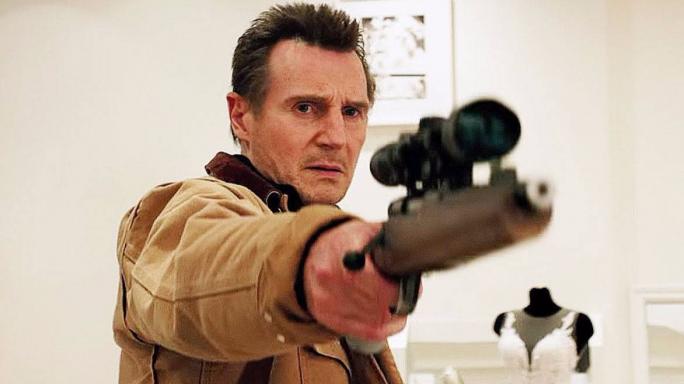 Sonchiriya, a ‘dacoit drama’ set in the Chambal badlands against the backdrop of the Emergency in 1975, opens in theatres on 8 February. Directed by Abhishek Chaubey, the film stars Sushant Singh Rajput, Manoj Bajpayee and Ashutosh Rana.

Ranveer Singh, Alia Bhatt and Kalki Koechlin feature in Gully Boy, based partly on the lives, loves and struggles of the rapper Divine and his group, the Gully Gang. Directed by Zoya Akhtar, the film hits theatres on 14 February.

In Cold Pursuit, releasing on 15 February, Liam Neeson is out for revenge against a drug cartel in his hometown in the Rocky Mountains for allegedly having murdered his son. The film, a loose remake of the Scandinavian thriller In Order of Disappearance, also stars Laura Dern, Emmy Rossum and Tom Bateman in leading roles. Mumbai’s Kala Ghoda Arts Festival will be held from 2 to 10 February. The arts-and-culture extravaganza features screenings, dance recitals, exhibitions on design and architecture, book releases, etc. The International Kolkata Book Fair will be held in Salt Lake City (31 January–11 February). The Kolkata Literature Festival (7–9 February) will be a part of it.

In Sam Bourne’s latest thriller To Kill the Truth (Hachette India), someone is destroying evidence of history’s greatest crimes—scholars and Holocaust survivors mysteriously dead, libraries left burning, digital records destroyed. Former White House operative Maggie Costello is forced back into action to rescue an America on the brink of a new civil war.

Rohith Vemula’s tragic suicide triggered important discussions on caste-based discrimination in institutions and changed the lives of several people, including that of New York-based journalist Yashica Dutt. In Coming Out as Dalit (Aleph), she recounts the exhausting burden of keeping the secret—that she is a Dalit—and the liberation of acknowledging her true identity. In the process, Dutt also describes the inequities and injustices Dalits face, a history of the Dalit movement and includes a call to action.

According to Ranjit Hoskote, Nayantara Sahgal’s latest novel The Fate of Butterflies (Speaking Tiger) “confronts the toxic nature of the historical moment—war, religious polarization, authoritarian charisma and a dystopian future that is already upon us”. 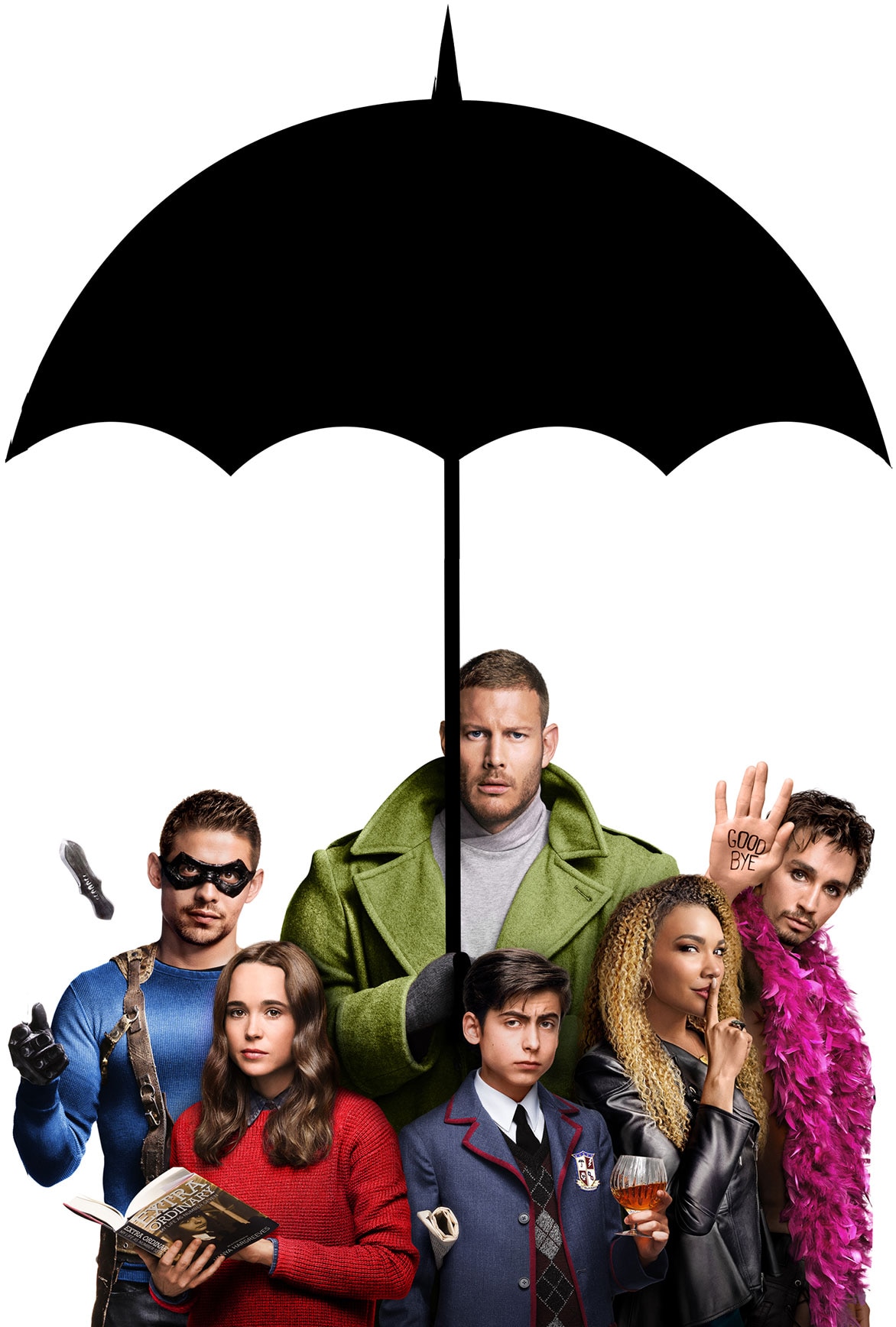 A still from The Umbrella Academy

Created by Amy Poehler, Natasha Lyonne and Leslye Headland, Russian Doll follows Nadia on her journey to becoming a guest of honour at a seemingly inescapable party one night in New York City. Premiering on Netflix on 1 February, Natasha Lyonne, Elizabeth Ashley and Charlie Barnett will star in this comedy series.

In The Umbrella Academy, 43 babies are born on the same day to women who showed no signs of pregnancy. Seven are adopted by a billionaire, who prepares them to “save” the world. Premiering 15 February on Netflix, the series stars Ellen Page, Tom Hopper and Robert Sheehan.