Return of the Superheroes 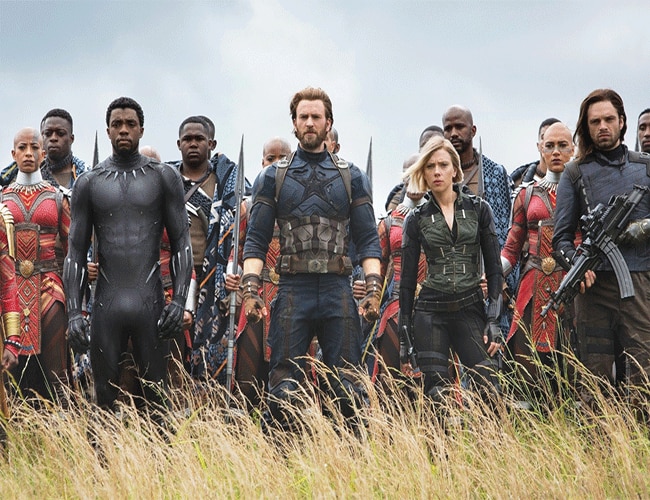 Marvel returns with the high-drama, action-packed Avengers: Infinity War, complete with a new super villain, Thanos. This time the superheroes team up with a selection of other Marvel superheroes including the spacefaring Guardians of the Galaxy. Get ready for some serious chills with the post-apocalyptic film A Quiet Place, starring Emily Blunt, in a world full of blind monsters with super-hearing abilities. Iranian auteur Majid Majidi makes his foray into Hindi cinema with Beyond the Clouds (Ansooy-e Abrha), which follows two siblings in the slums of Mumbai.

Starting 7 April, India's cricket-crazy fans will see their gods battle in a total of 60 matches over 48 days in the Indian Premier League. Then, down under, 71 nations will participate in the Commonwealth Games. This edition is special; for the first time since 1930, men and women have the same number of competing events.

Also for the bookshelf: Satyajit Ray's Travails with the Alien: The Film That was Never Made and Other Adventures with Science Fiction (HarperCollins) and Reshaping Art (Aleph) by Ramon Magsaysay award winner T. M. Krishna.

April sees the next season of the highly acclaimed The Handmaid's Tale and Westworld. Old-timers would be interested in Netflix's revival of the 1960s sci-fi show Lost in Space, following the lives of the Robinson family as they negotiate life and aliens in foreign planets. The '60s continues to be the flavour of the times, with Ram Dass, Going Home, based on the life of spiritual guru and cultural figure Ram Dass, which was also shortlisted for the 2018 Academy Awards.